ElectricPe, an EV charging platform, which enables users to discover charging points, has raised $3 million (~Rs 225 crore) in a seed round headed by Blume Ventures and Micelio Fund. 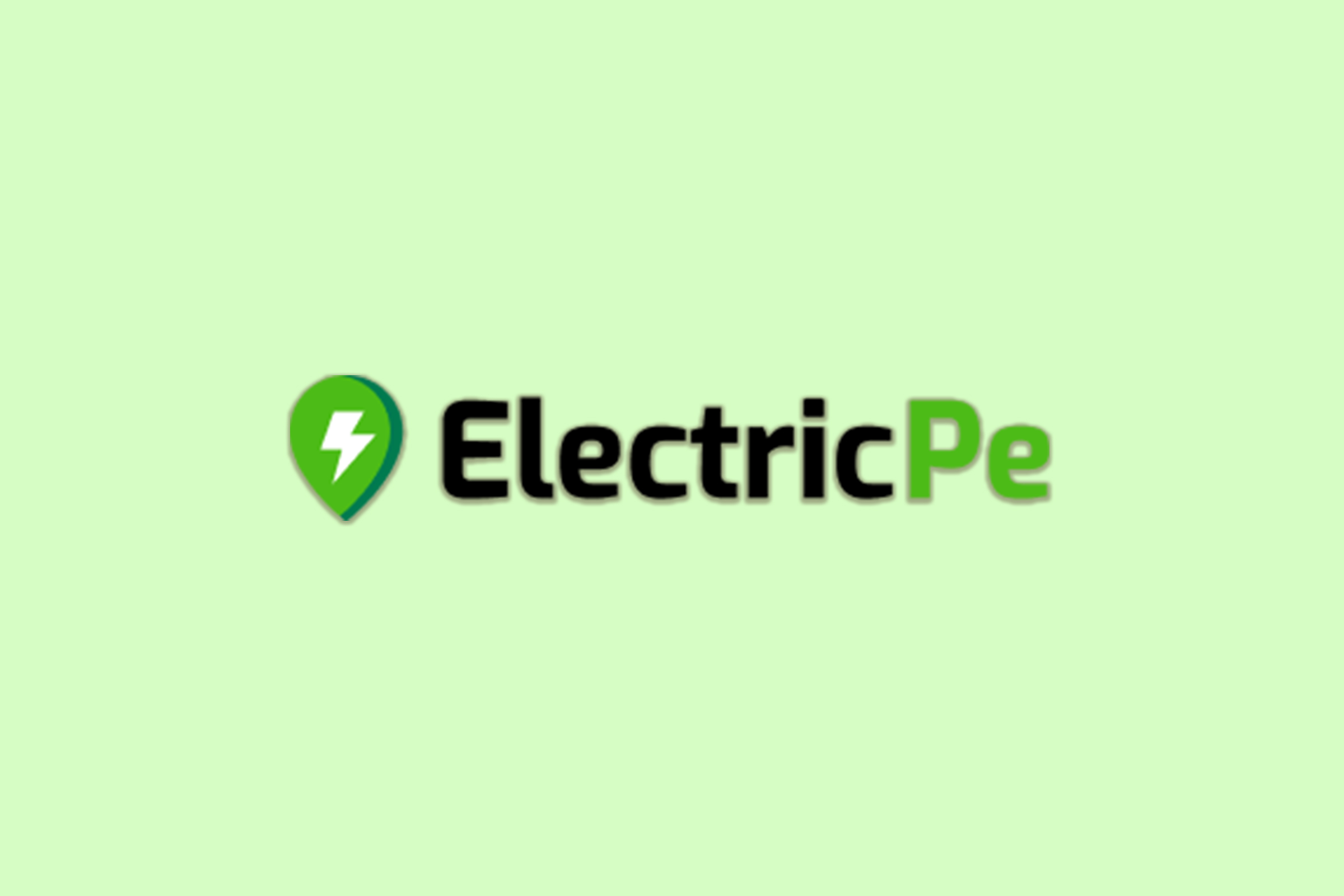 The funds, according to ElectricPe, will be used to further strengthen the company’s technology infrastructure, allowing convenient access to charging stations via the ElectricPe App. The startup claims to track charger usage in real-time to assure that charging stations are operational.

ElectricPe, founded in May 2021 by Avinash Sharma and Raghav Rohila, has designed an app to facilitate users in discovering and accessing EV charging spots that offer the best charging rates. The app is OEM (original equipment manufacturer) agnostic, allowing users to access a nationwide network of charging stations.

Avinash Sharma, co-founder and Chief Executive Officer of ElectriPe commented on the fundraise saying, “With rising fuel prices and favorable Government incentives, the EV revolution has already begun, and our vision is to enable affordable and clean charging for all. We are taking an ecosystem approach by working with all industry stakeholders, thereby making adoption more seamless.”

The quest to build an EV charging network across India has already been initiated, thanks to the Indian government’s commitment to electric vehicles. However, two alternative EV’refueling’ technologies are competing for supremacy: battery swapping and electric charging.

With battery swapping, discharged batteries are replaced for a new, freshly charged battery, usually from a company that provides ‘Battery as a service.’ They are handier than chargers since drained batteries may be changed in roughly the same amount of time as it takes to refuel an internal combustion engine (ICE) vehicle.

However, storing, charging, and maintaining these ‘swapping packs’ are more challenging and expensive than just hooking vehicles to an existing power source. As a result, battery swapping technology is primarily used in on-demand public transportation vehicles such as e-rickshaws, where the ‘refueling’ time is important.

Bounce, an electric scooter rental startup, plans to invest about Rs 742 crore for e-scooter manufacturing and building battery swapping infrastructure across the country.

The EV industry in India is projected to surpass $152.21 billion by 2030, increasing at a CAGR of 94.4 percent. The pandemic has no influence on the Indian EV market. In 2020, registrations of new electric vehicles climbed by 109 percent year on year, with 5,905 vehicles registered.