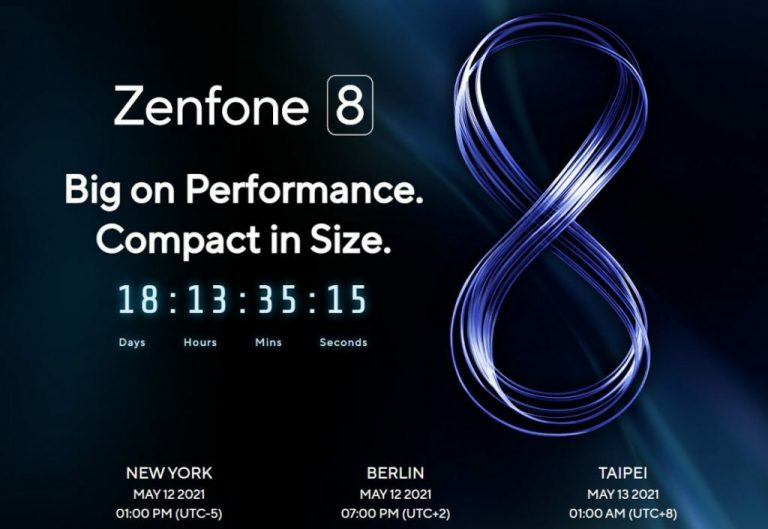 Electronic giant, Asus To Unveil Asus ZenFone 8 Series Smartphone On 12th Of May, Hints Claims The Phone To Be “A Compact Flagship”
Home
Innovations

Electronic giant, Asus To Unveil Asus ZenFone 8 Series Smartphone On 12th Of May, Hints Claims The Phone To Be “A Compact Flagship” Asus is set to unveil the Asus ZenFone 8 on May 12th, with hints that the phone will be a "compact flagship” which will be powered by the latest Qualcomm 888 flagship processor

ASUS has publicly announced that the ZenFone 8 will be unveiled on May 12th. The ASUS website now has a landing page with a countdown to the launch date. Although the microsite suggests that only one variant will be released, sources say that the Taiwanese company could release up to three ZenFone 8 series smartphones.

According to recent news, the ZenFone 8 Mini has codenamed Sake and has the model number SUS ZS590KS / ASUS I006D.

According to the phone’s Geekbench page, it may have up to 16 GB of RAM. There is no information on the device’s battery capacity. Its TÜV SÜD qualification, on the other hand, disclosed that it could allow 30W rapid charging.

A Sony IMX686 64-megapixel camera and a new Sony IMX663 camera could be used in the ZenFone 8 Mini. A Cirrus CS35L45 amplifier is also planned to be included in the device.

The second model in the lineup is codenamed Picasso and has the model number ASUS ZS672KS / ASUS I004D. This model is supposed to have a 6.67-inch OLED screen with FHD+ resolution and a 120Hz refresh rate, Snapdragon 888, 16 GB of RAM, a triple camera setup with 64-megapixel (Sony IMX686) + 12.2-megapixel (Sony IMX363) + 8-megapixel telephoto (OmniVision) and a 24-megapixel (OV24B1Q) selfie camera, and a Pixel i6 visual processor. 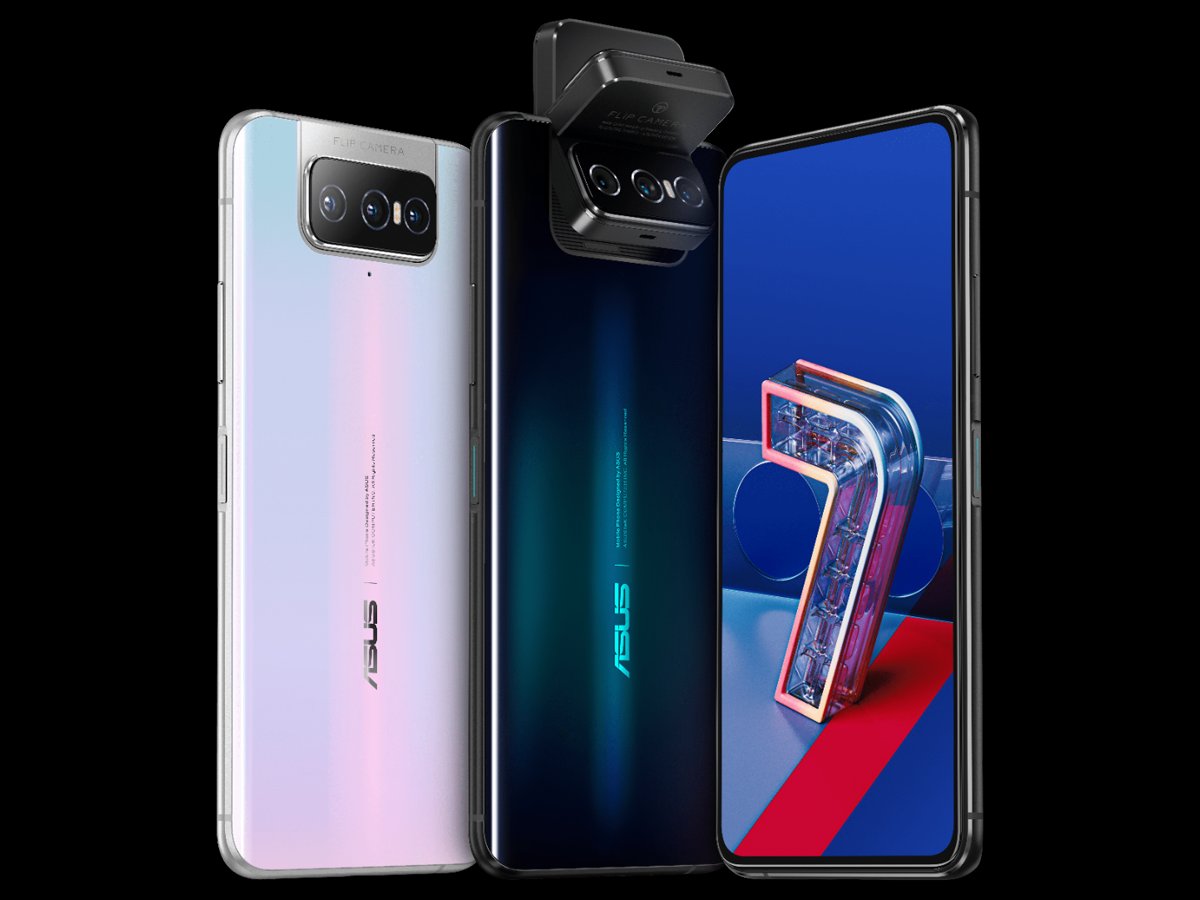 The third model in the series, codenamed VODKA, has the model number ASUS Z5675KW / ASUS I007D. It is expected to have a 6.7-inch display and a Snapdragon 888 processor. Hopefully, before the official release, ASUS and the gossip mill will reveal further details about the ZenFone 8 collection.