OnePlus Teases To Bring Gaming Triggers Which Will Supporting Android & IOS Devices The price of the OnePlus Gaming Triggers is Rs 1,099 on the OnePlus India website. According to OnePlus, the Trigger can be customized to suit a variety of Android and iOS phones. 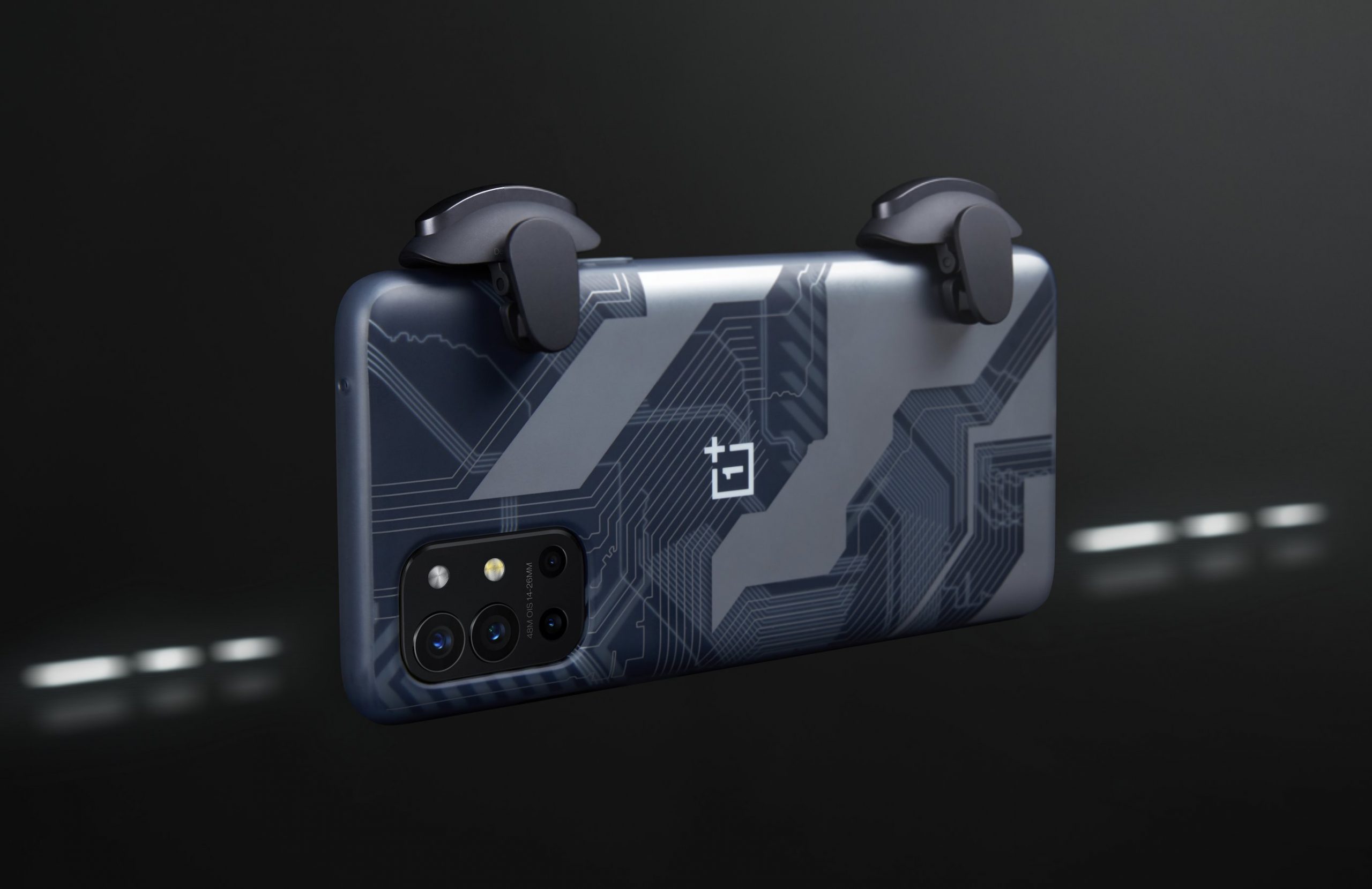 The OnePlus Gaming Triggers, which were teased at last month’s launch of the OnePlus 9 series of smartphones, are now available for purchase in India. The triggers are compatible with “a wide range of Android and iOS smartphones,” according to OnePlus. Pete Lau, the company’s CEO, shared the news on Twitter. 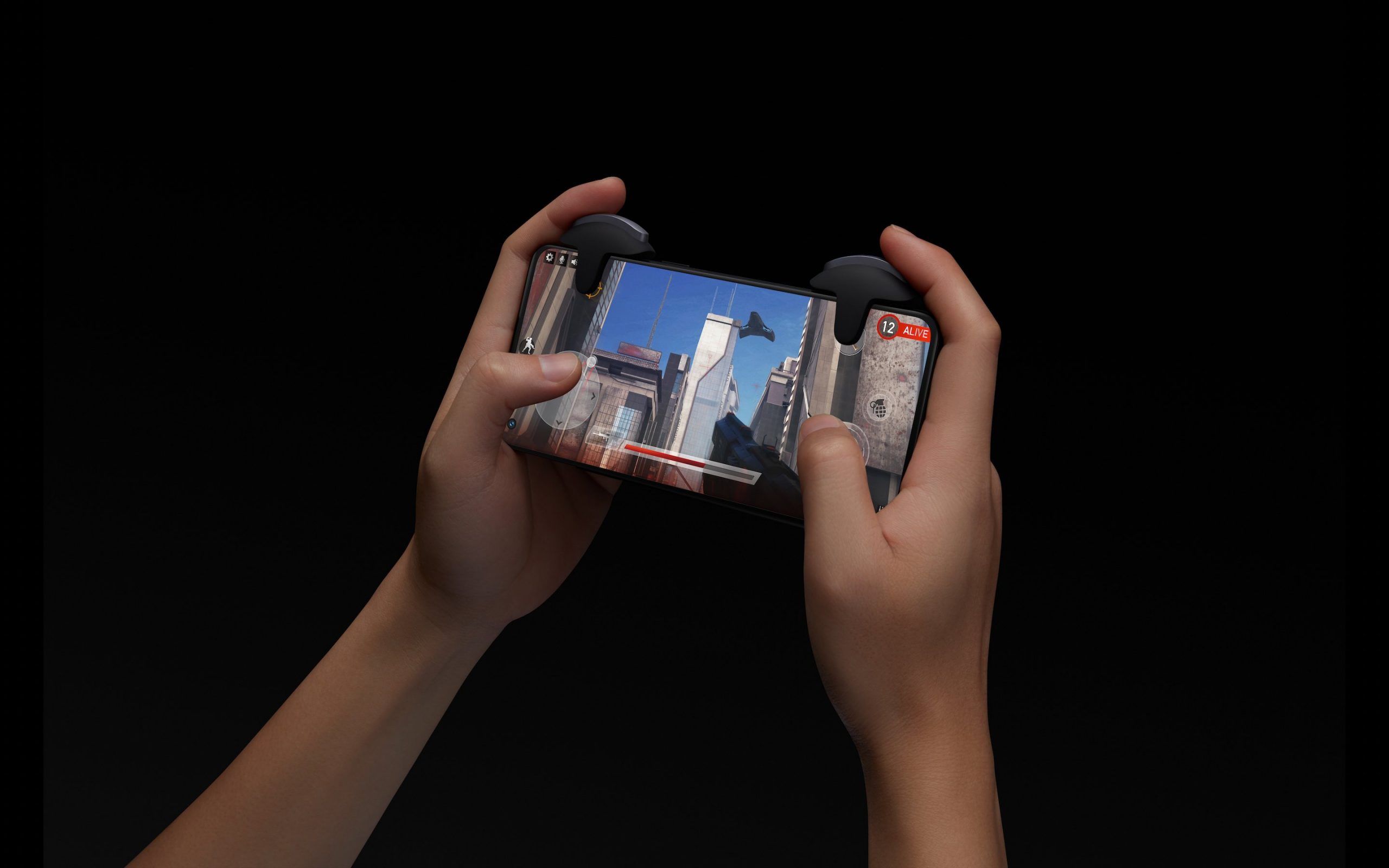 The OnePlus gaming triggers, according to him, are powerful, sensitive, pleasingly “clicky,” and stunning. Each trigger on a handheld device may be used on both the left and right sides.

OnePlus hasn’t announced that these gaming triggers will be available worldwide, and when I contacted them, they wouldn’t comment on pricing or availability.

Most phones (any Android or iOS device that is less than 11.5mm thick with a case on) will have these triggers clipped around the side.

These could offer a more intuitive, controller-like alternative to clicking on your screen if you want to do some smartphone games but don’t like touch controls.

We designed the OnePlus gaming triggers to be solid, responsive, pleasingly “clicky,” and, yes, beautiful. We also made sure they work with many other phones—because the best product design is one that leaves you free to make your own choices. pic.twitter.com/hJNa4Dsa5s

Each trigger tends to have only one shoulder button with an Omron turn, which Lau describes as “pleasingly clicky” to press. Some of the images make it seem that there’s even a rear lever, which would give you a second button to track, but when we asked OnePlus about it, they didn’t have any additional information. 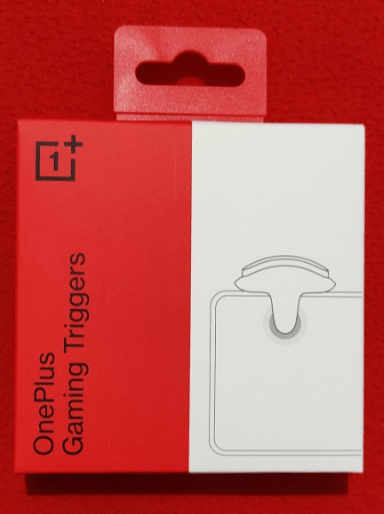 These controls, according to the product website, are interchangeable and can be attached to your phone in any manner that is most convenient for you.

To use them, the game of choice must allow for extensive customization of the touch buttons, including the ability to switch touch-activated areas to where the conductive silicon pads of these triggers clip onto your screen.

OnePlus Gaming Triggers – Pricing And When Will It Be Available? 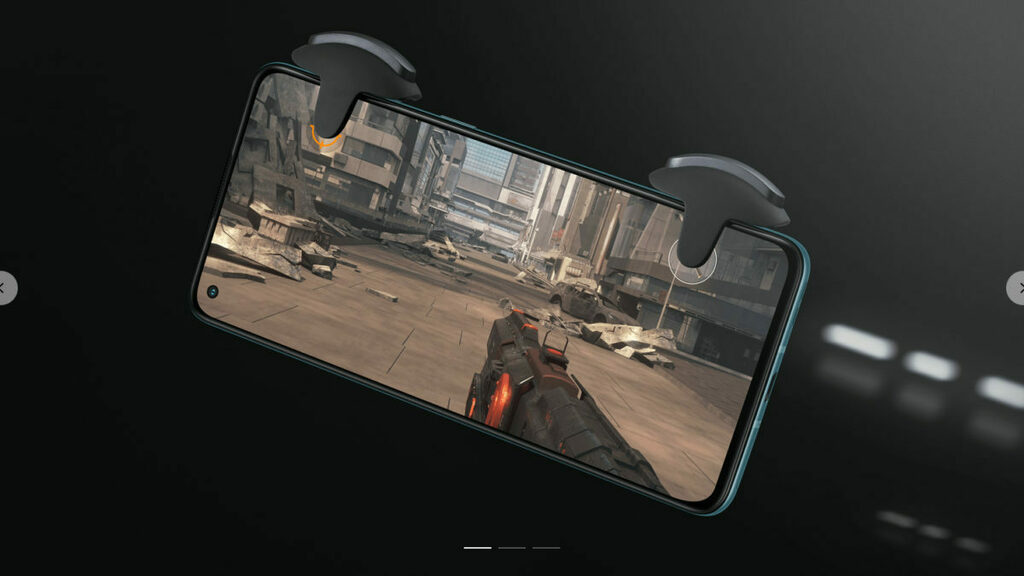 OnePlus Gaming Triggers – Pricing And When Will It Be Available?

The price of the OnePlus Gaming Trigger is Rs 1,099 on the OnePlus India website. According to OnePlus, the Trigger can be customized to suit a variety of Android and iOS phones.

If you’re serious about mobile gaming, these triggers might help you compete with players that use phones like the Asus ROG Phone 5 or others who have ultrasonic sensors built into the edge to imitate actual shoulder buttons.

Real electronic shoulder buttons are integrated into the Black Shark 4 line of phones. 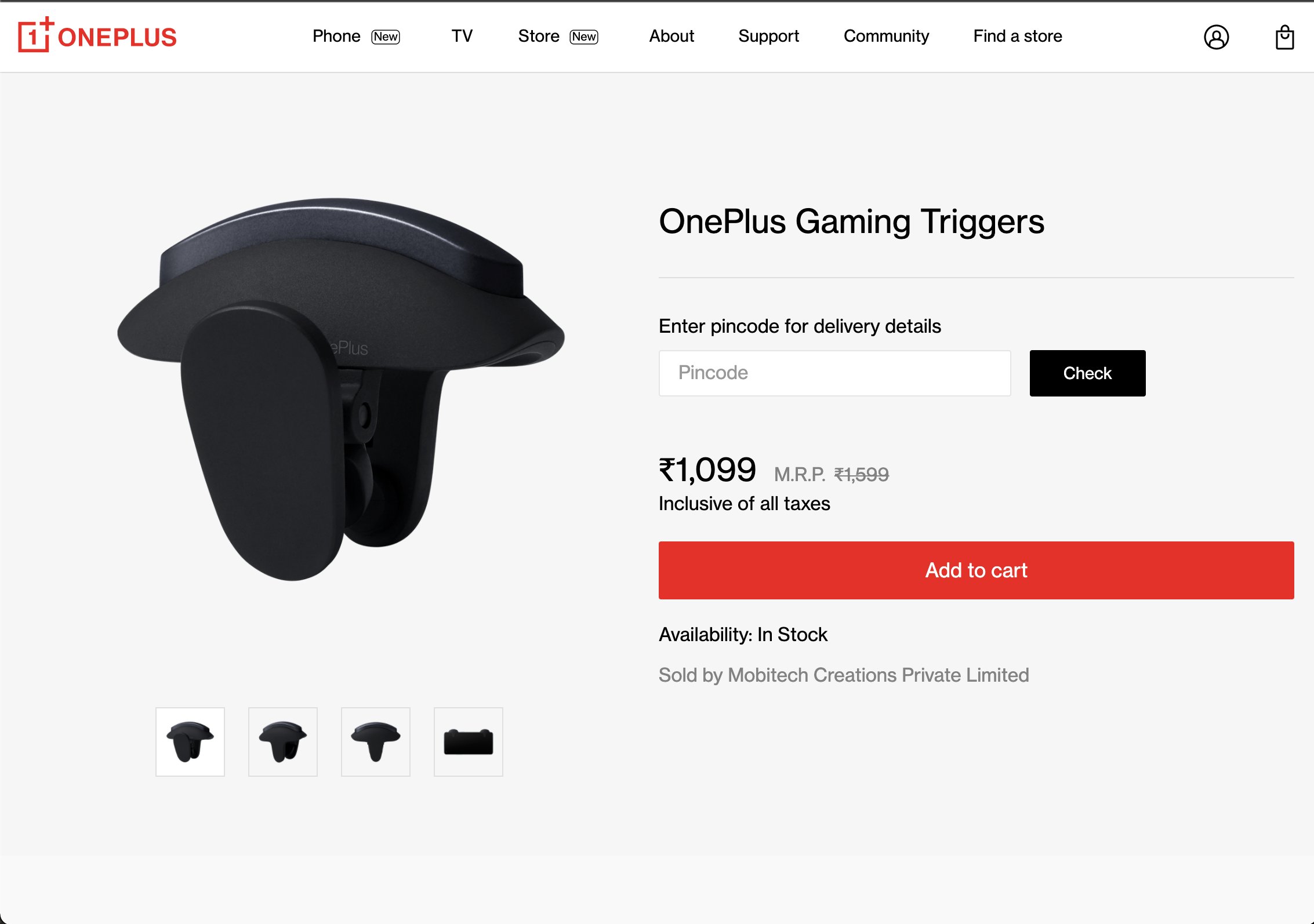 Although the OnePlus option seems to be a solid, budget-friendly option for making your phone easier to game on, there is one drawback if you enjoy your phone’s large screen real estate: these clamps obstruct parts of the screen. But if they’re as simple to clip on and off as OnePlus’ images suggest, it will be fine.