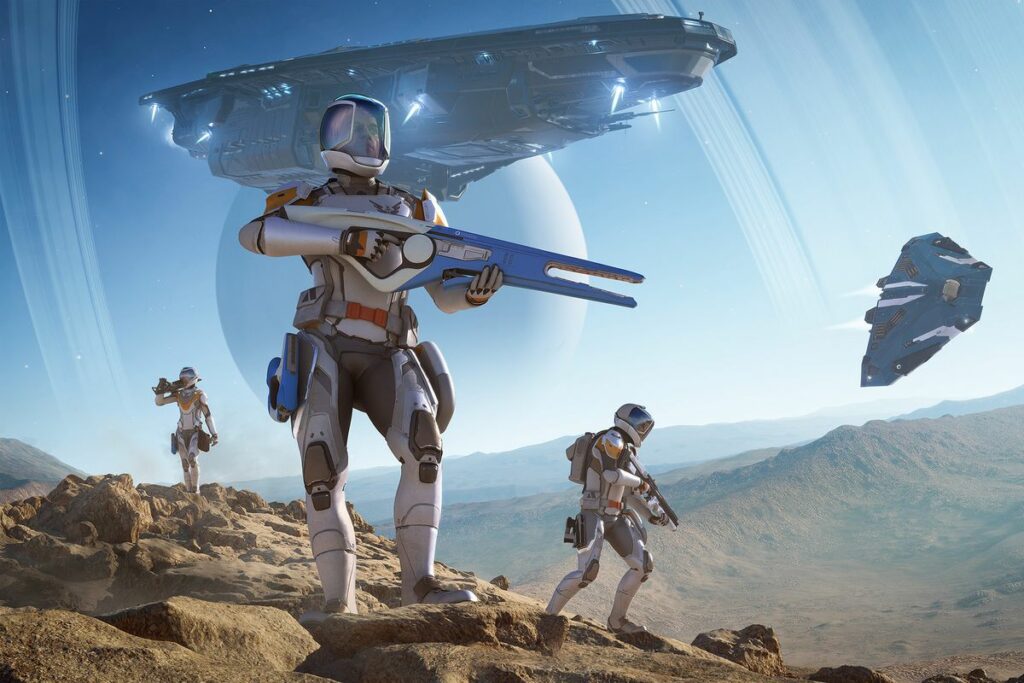 Elite Dangerous has been in turbulent waters recently and developer Frontier Development has taken steps to bring the situation under control. Recent updates have caused problems, such as reduced frames and the creation of blasphemous planets. Frontier put the update to ELITE: Dangerous Odyssey, which was scheduled for release on PS4 and Xbox One, on hold as it tries to fix several issues which have plagued the PC version of the game.

Dangerous’ developer Frontier Developments has confirmed that the Odyssey console update has been delayed while it focuses on solving the myriad problems currently plaguing PC expansion. In a post, Frontier Forums CEO David Braben said that the studio understands the frustration players have with the update and that it will be released soon.

Dangerous Odyssey Update would have allowed players to leave their ships and explore planets for the first time on foot.  The development team dedicated to this milestone has made fantastic progress and is now scheduled for release at the end of this year. There is no word yet on when the game will be released on consoles, but it was originally slated for release during the 2021 holiday season but is expected to last at least until early 2022. Dangerous Odyssey expansion has also been delayed to PS4 and Xbox One. 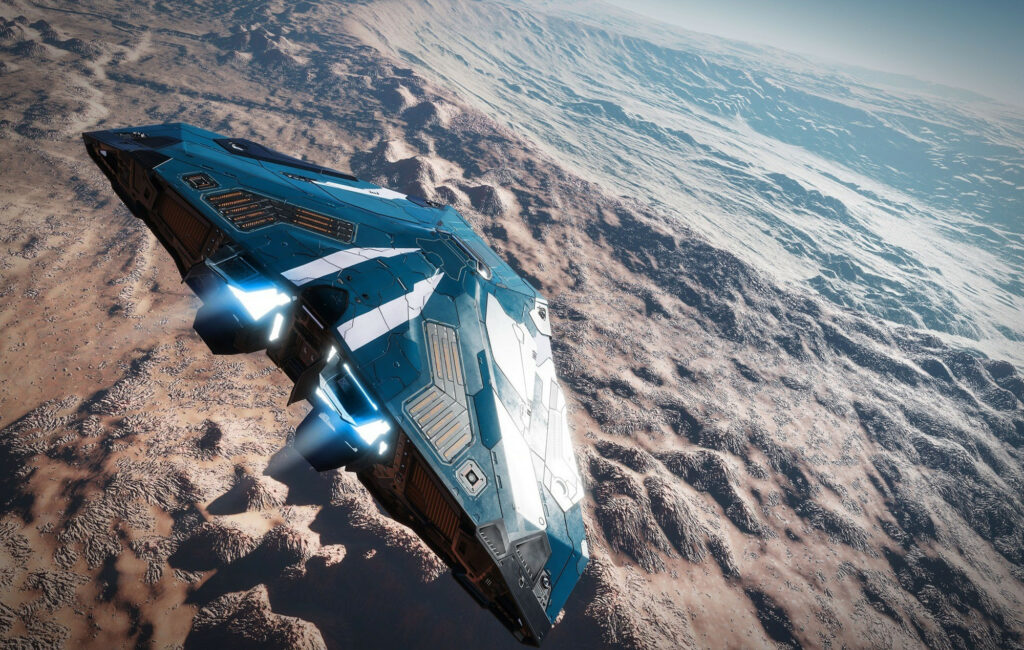 After May’s PC launch was criticized for the poor performance and bug problems, Frontier Developments released a major update to stabilize its recent expansion, along with an apology from CEO David Braben. Now he has released a new statement in a conversation with the community via Frontier forums.

In a blog post on the Games Forum page, founder and CEO David Braben stated that addressing the issues that affect the PC release of Odyssey caused the development schedule of consoles to shift. The Odyssey update has been beset with problems since the PC was launched in May, and it will take some time to return to a stable state. The good news is that the game will be in the best possible shape until it hits the consoles. He went on to explain that while the last five major updates have proved very successful, the game still needs work before it can be released to the console. 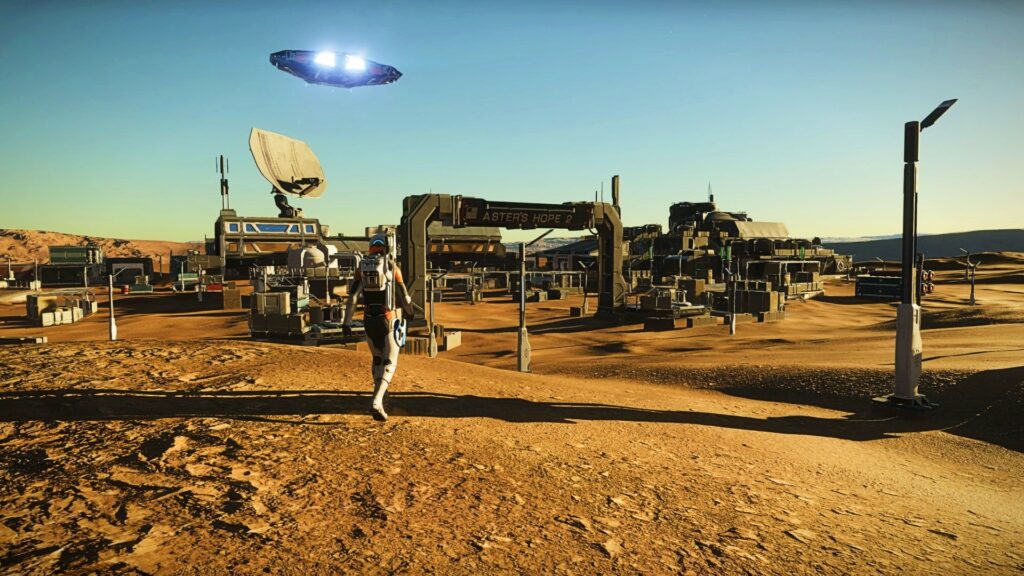 Braben also explained that the Frontier team is working on a bug tracker to deploy bug fixes to eliminate bugs and performance. The team is committed to providing regular updates to players so they can fix top-of-the-line content, and they are also creating advanced additions that will be available soon. As more game updates for Elite: Dangerous on PC are released in the coming months, Frontier will continue to work on fixes, performance improvements and add additional features and content enhancements, said Braben.

The popular online science fiction game Elite: Dangerous has a lot of content that goes beyond the boundaries of detailed spaceships, and the next major expansion of the game will allow players to set foot outside their ships and explore entire planets. The latest update released earlier in the month added Mission release and several bugs and improvements.