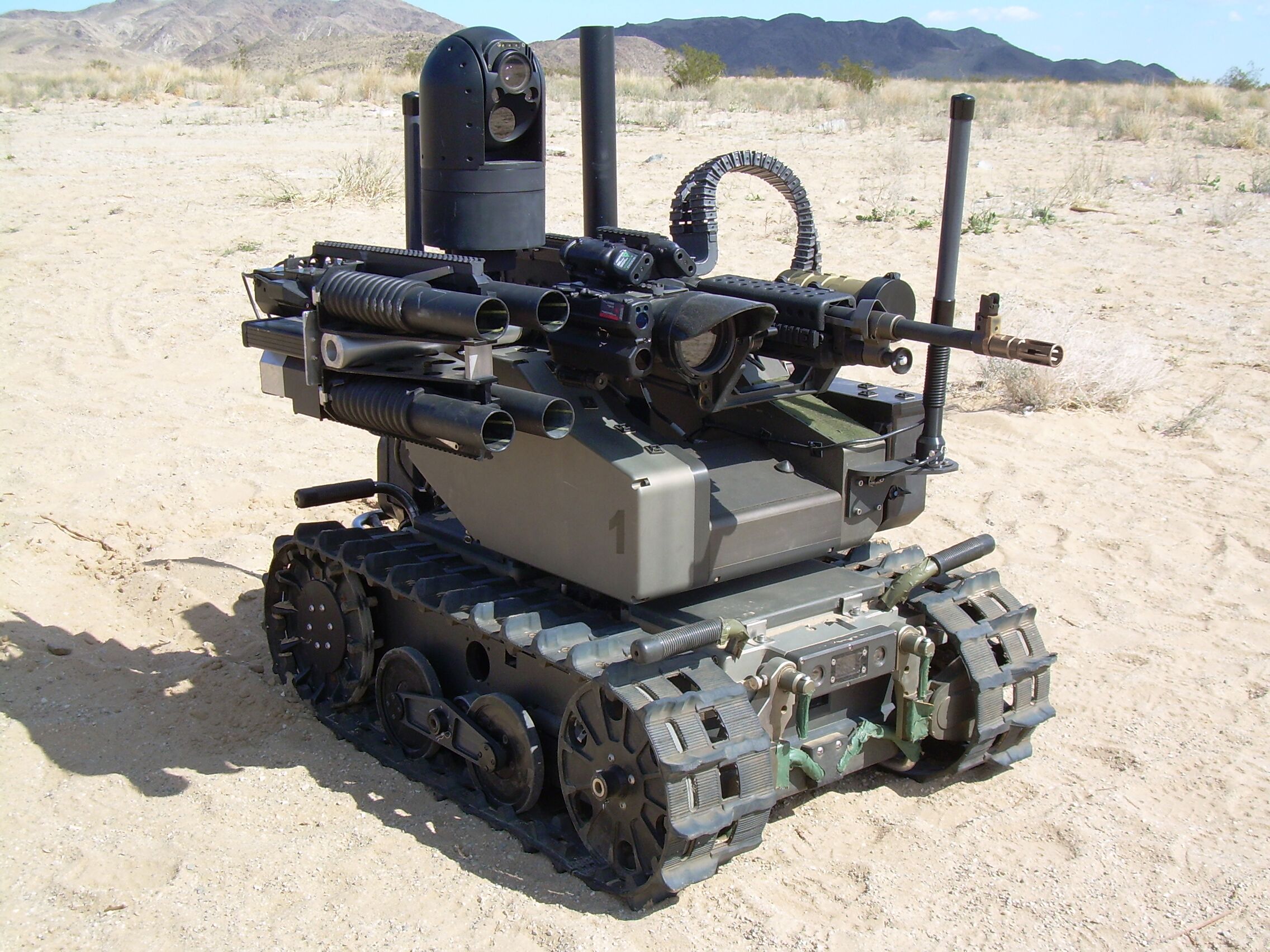 Elon Musk is on a mission to restore the peace and humanity and avoid the possible dominance of Robots in the future. He along with 115 AI experts from 26 countries have signed an open letter to ban killer robots.

If you’re not concerned about AI safety, you should be. Vastly more risk than North Korea. pic.twitter.com/2z0tiid0lc

“Lethal autonomous weapons threaten to become the third revolution in warfare. Once developed, they will permit armed conflict to be fought at a scale greater than ever, and at timescales faster than humans can comprehend,” the experts warn in an open letter released Monday. “These can be weapons of terror, weapons that despots and terrorists use against innocent populations, and weapons hacked to behave in undesirable ways,” the letter says.

Related read- “If Robots Will Do Everything, What Will Humans Do?”​ Why AI Rhetoric Deeply Worries Me

Signatories of the 2017 letter include:

Related read- Robots in Law: Can a Robotic Lawyer Interpret the Law Reliably?

The Australia-based professor who helped organize the letter, Toby Walsh, warned that artificial intelligence can “be used in autonomous weapons to industrialize war.” He urged a U.N. ban on killer robots similar to the one on chemical weapons. 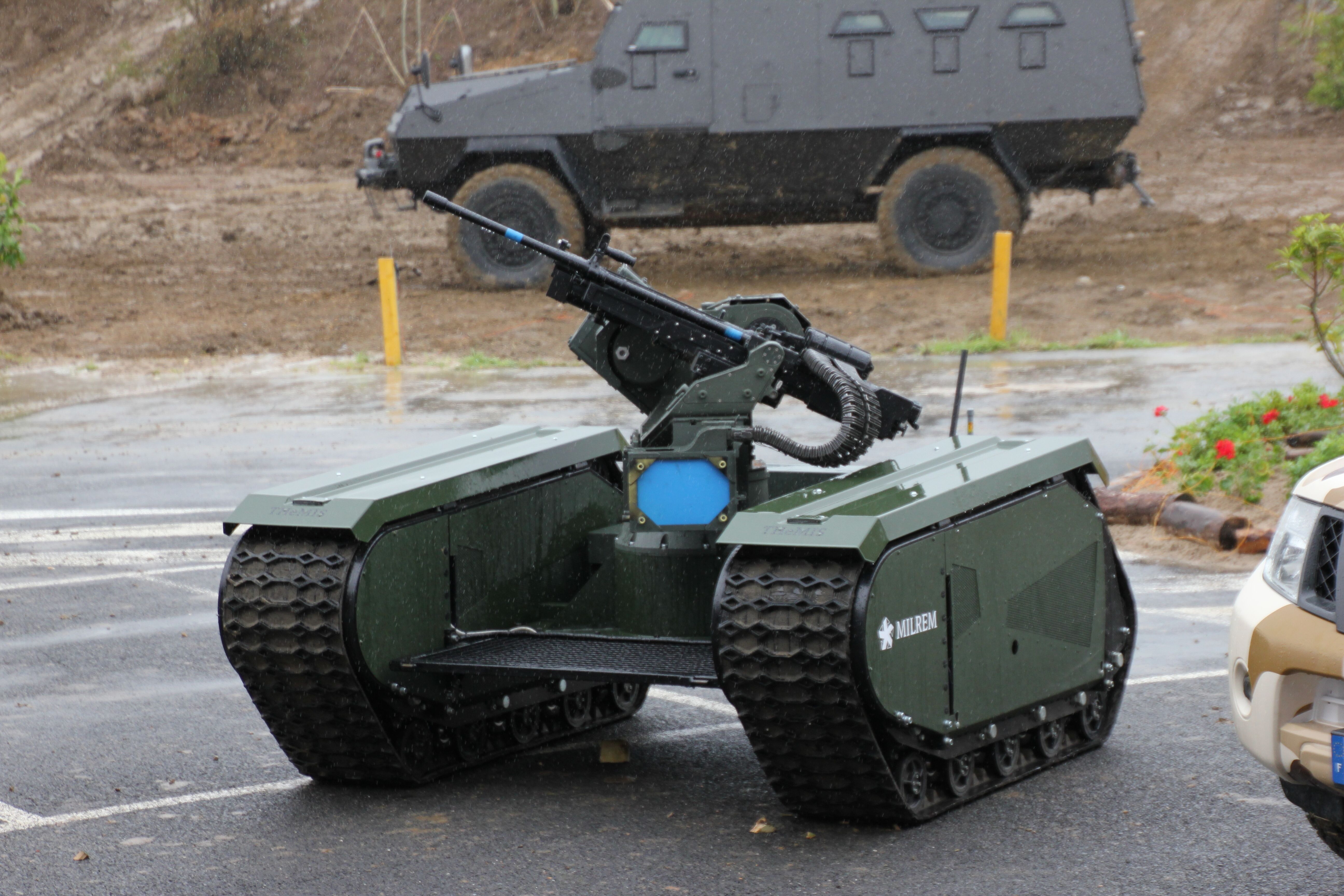 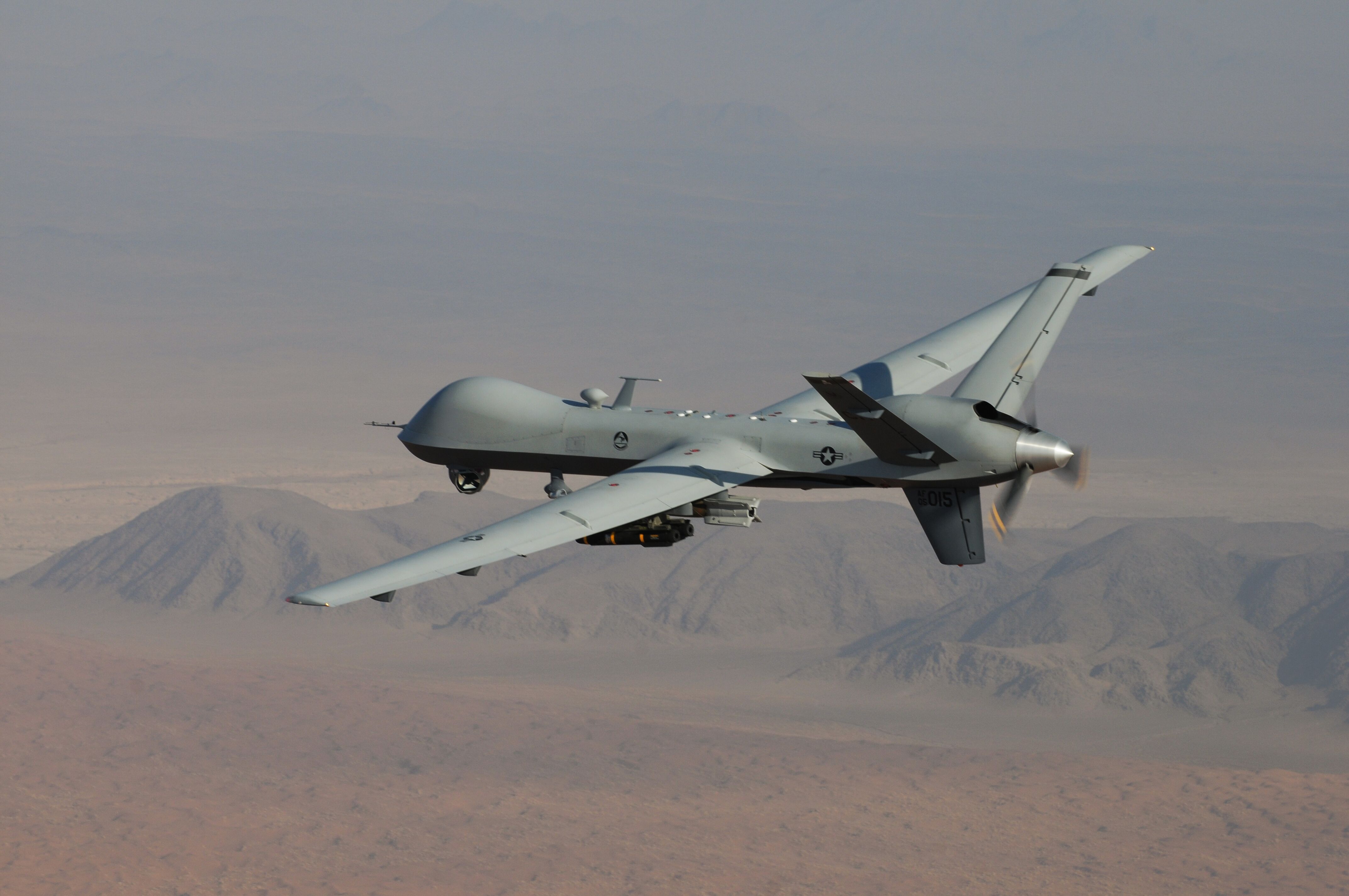 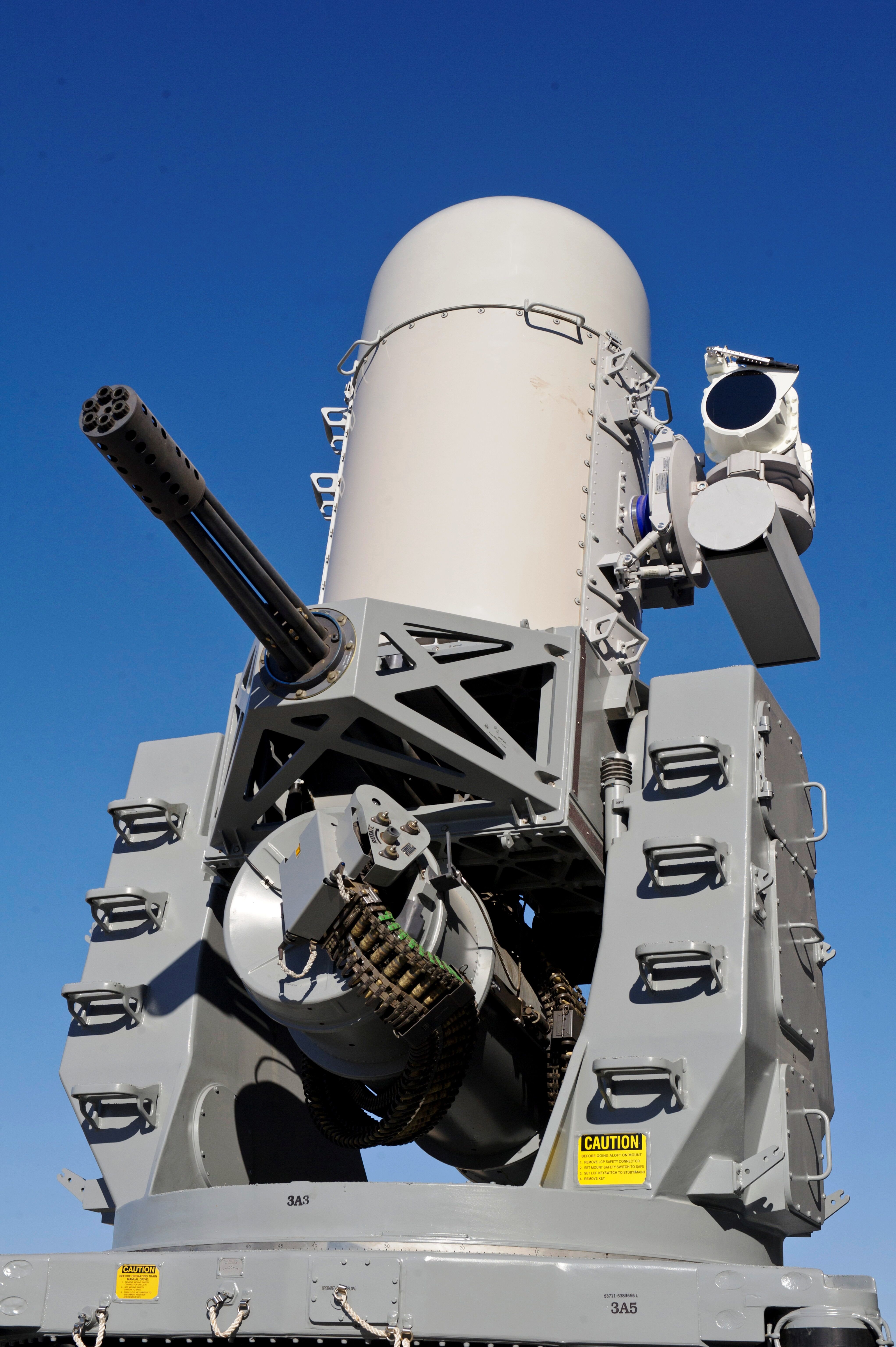