Robots in Law: Can a Robotic Lawyer Interpret the Law Reliably? 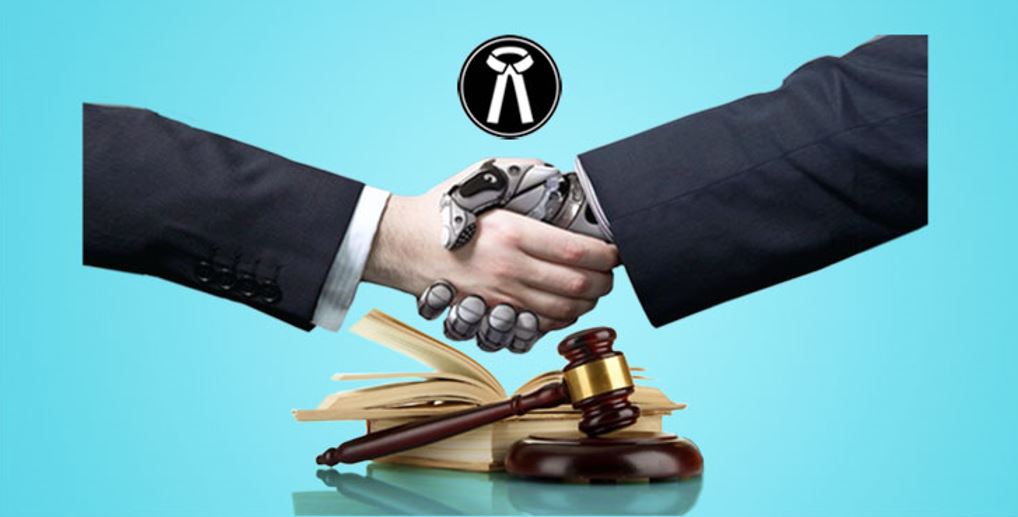 Are you able to imagine a robot working as a lawyer or arguing in the courtroom? Will the robots replace lawyers? I suspect the answer depends upon how the process is managed.

Advocacy, being an ancient profession, lawyers need to be more consummate and authentic. Therefore, can a Robot which is a machine actually deliver on the expectations of the market?

What is the future of the legal marketplace?

The big wheel (big law firms) of the market already knew about the unstructured data. The legal market could diagnose the problems untimely, that would avoid the unnecessary legal spend and deaden the risk.

However, printing and scanning of legal documents related to the lawsuit were inefficient, just a wastage of time and paper. Why print all that paper! a gap in the legal marketplace, needs a tool to keep up with it.

Emailing and personal computers, the technology boom was also just beginning. The modern concept began to be evolved with the automation revolution. Technology already invented an assistance to the lawyers. The technology made it possible to power machines with small compact motors.

It is now possible to foresee human sort of robots with the human thoughts capacity. A program was created to help lawyers to manage the documents related to lawsuit electronically. Instead of burdened with a stack of paper, it’s easy to deal with terabytes of data electronically.

Also Read: The New Workforce Model: Say Hello To The Robot At Your Doorstep

AI (Artificial Intelligence), a way of making software which thinks intelligently, may be the next great hope that will break away the legal profession.

2016 was turned out to be the revolution year for artificial intelligence in the legal workplace. Surprisingly, the speed on Artificial Intelligence becoming a prime in the delivery of legal services. 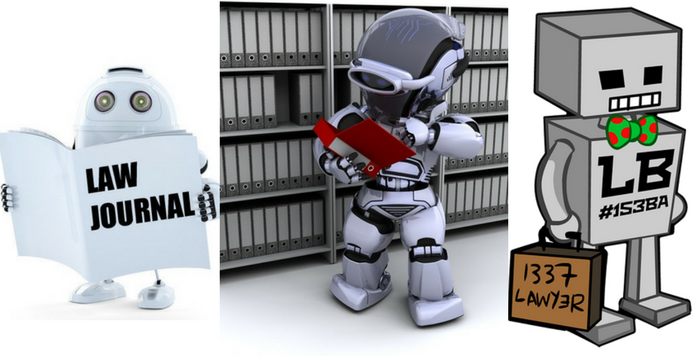 Like, many doctors still maintain the stack of paper, and there is no integration of patient history. Also, insurance adds another component. The potential for lowering the cost and streamlining is there.

The reality may prove to be more complex, unlike the present scenario, as it’s in its infancy, don’t have a crystal ball now.

However, several tasks have assigned to the newly invented expert system. Law robots help you to understand the complex legal language into layman language and instant error check which fixes costly legal issues.

On the contrary, the pressure on the expert innovation-law robot, to increase the production and minimise the risk factor, may lead to reduce the demand for the law skill instead of transforming the nature of people’s work.

Robot prowess, instant response and time saving, does not mean that robots will replace lawyers. The role of robots might be limited to some core functions. They can be the supporting hands of lawyers, like a compounder can only be a helping hand to doctors but not himself a doctor.

For instance, Siri, an intelligent assistant enables users of Apple iPhone to speak natural language voice commands to operate the mobile devices. Siri can only respond to your command.

At the next level, robots can automatically send the information about the legal cases, lawyers are working on but cannot argue in the courtroom.

It’s not necessarily firing up the robots and reducing the head counts. May be somewhere in future it will be feasible to replace lawyer with robot entirely.

Also Read: The Non-Engineering Brothers Behind Fat Cat Are Making A Paradigm Shift In The Indian Robot Market

Limiting Kapila Tanwar in few words would be a herculean task. She Likes to add some zing to the story. When not writing, she loves to watch movie. She especially enjoys being a fashionholic. Affiliated with QuickCompany which deals in Trademark Filing, Trademark Public Search Company Search, Trademark Search and Other Legal Activities.