Existing investors SAIF Partners, Sequoia India and Creation Investments also participated in the round, VCCircle reported. The company is expected to be valued at around Rs 1,300 crore post the round. Capital Float will use the funds to expand its lending efforts, increase geographical footprint and invest in products and technology, founders Sashank Rishyasringa and Gaurav Hinduja told.

Speaking on the investment, Sashank and Gaurav stated, “We are growing at an exciting pace, currently originating over Rs 200 crore in disbursals every month. Over the past year alone, we have disbursed loans of Rs 2,500 crore to 12,000 plus customers across 300 cities.” 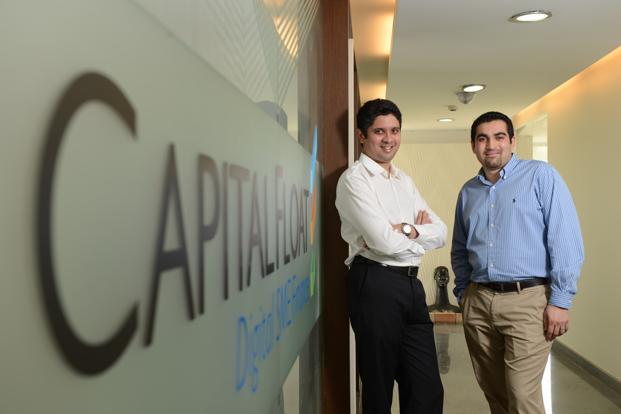 Capital Float was founded in 2013 and the NBFC has disbursed over Rs. 1,000 crores worth of loans to over 6,000 merchants. The company claims to have less than 1% default on loans and gives credit to its proprietary credit analytics software.

Capital Float offers unsecured loans to medium and small enterprises and small entrepreneurs digitally, addressing a segment believed to be underserved by traditional lenders. It is backed by leading investors Sequoia, Aspada, SAIF Partners and Creation Investments Capital Management. Earlier this year, Capital Float had raised debt capital from several investors as per the report by ET. (Image- The Mint)

Also read- Funding Ain’t Everything, Would You Still Startup?