Elon Musk is very confident that we humans can reach Mars very soon. His company SpaceX in the process of sending humans to the planet and colonize it. At the same time, Elon is also working on a network of satellites that will bring internet all over the Earth. He plans to do that for Mars too and enable internet in the new planet. In a recent event, Elon said that he is “fairly confident” that we can land on Mars within the next 6 years.

Elon Musk and his goals

Elon just became the 2nd richest person in the world, crossing Bill Gates. A media giant recently awarded him, and in the event’s interview, he told a lot about his plans. The Chief Executive Officer of SpaceX talked about his company’s goals, space travel, and Artificial Intelligence. We also came to know that the plan to land on Mars is going to be using the Big Falcon flagship rocket. The rocket’s work has been active for quite some time now, and it is also known as the starship. 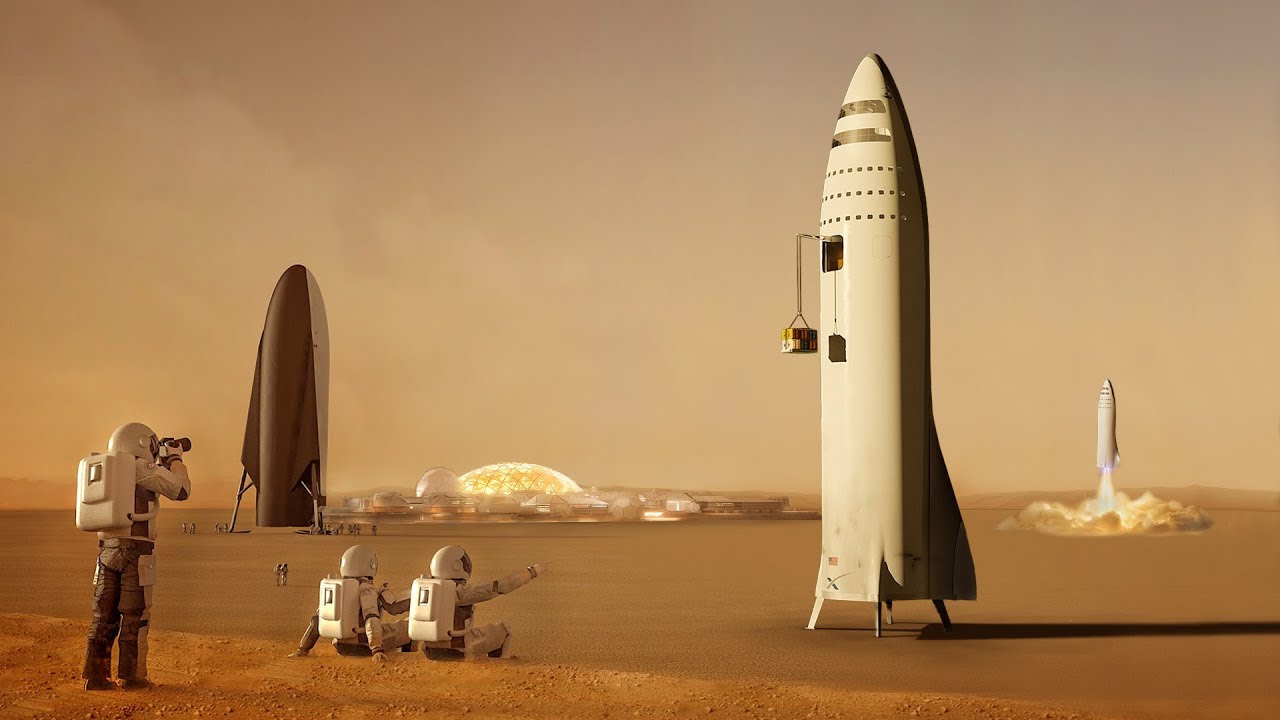 Since SpaceX’s main target is to take humans to Mars so firstly, there will be an uncrewed mission. This will probably occur in the next two years when the Earth and Mars are closest to each other. This happens every 26 months, so if everything goes according to plan, the uncrewed mission might take place in the very next inter-planetary synchronization.

If the uncrewed mission is successful that Elon Musk plans to do a crewed mission in another 6 years. He firmly believes that Mars is going to be our new home. Elon says that he will bring the necessary technologies that can be used to send people to Mars. Musk also talked about how he wants to get buried in Mars when he dies.

What do you think about Elon Musk’s goal of reaching Mars in the next six years? Let us know in the comments below. Also, if you found our content informative, do like and share it with your friends.