Global Brain is an early-stage Venture Capital Company based out of Tokyo in Japan and in recent activity, the company has announced to invest in Indian and Chinese start-ups to take advantage of the geopolitical tensions between mainland China and India.

India and China have been in war for a long time; however, it was more evidently expressed by both the nations this year. Chinese troops firing in the air at the border and Indian troops defending themselves and vice versa, there is no specific opinion on who touched the guns first, but in an aggressive action by the Indian government, a total of 267 Chinese apps have been banned in India including the popular apps: Shein, PUBG and TikTok. 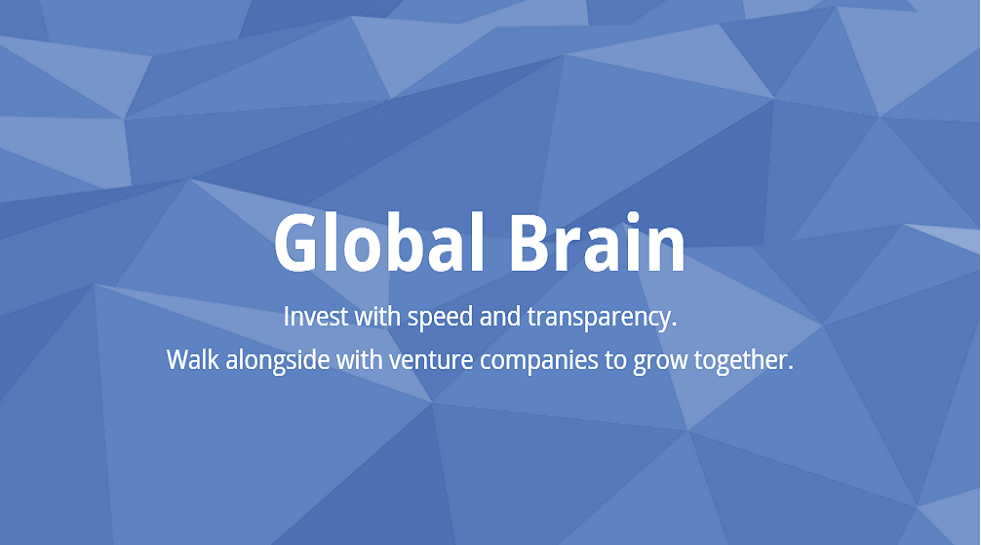 That being said, Global Brain is seeking to take advantage of the situation and capitalise on the opportunity. According to reports, the company is planning to open offices in Bangalore and Shanghai in 2021.

Furthermore, Global Brain is the leading Venture Capital firm in Japan which has ties with the country’s top companies like Kirin Holdings and KDDI- the telecom operator. Analysts say that the United States’ investments in China fell to the lowest in 2020 after 2016 because of the on-going US-China rivalry in former President Donald Trump’s rule. Similarly with India, Chinese investors like Tencent Holding and Alibaba Group Holding were some of the biggest investors in Indian start-ups, but with India’s aggressive approach towards China, investors have backed off for a while saving themselves from potential losses.

On the other hand, Global Brain finds it as an opportunity to capitalise on the growing tensions following which, entered India one year ahead of schedule, Yurimoto confirmed.

In this dynamic political situation, Indian start-ups and Chinese start-ups are turning towards Japan for investments and partnerships and this will benefit Global Brain with all respects. 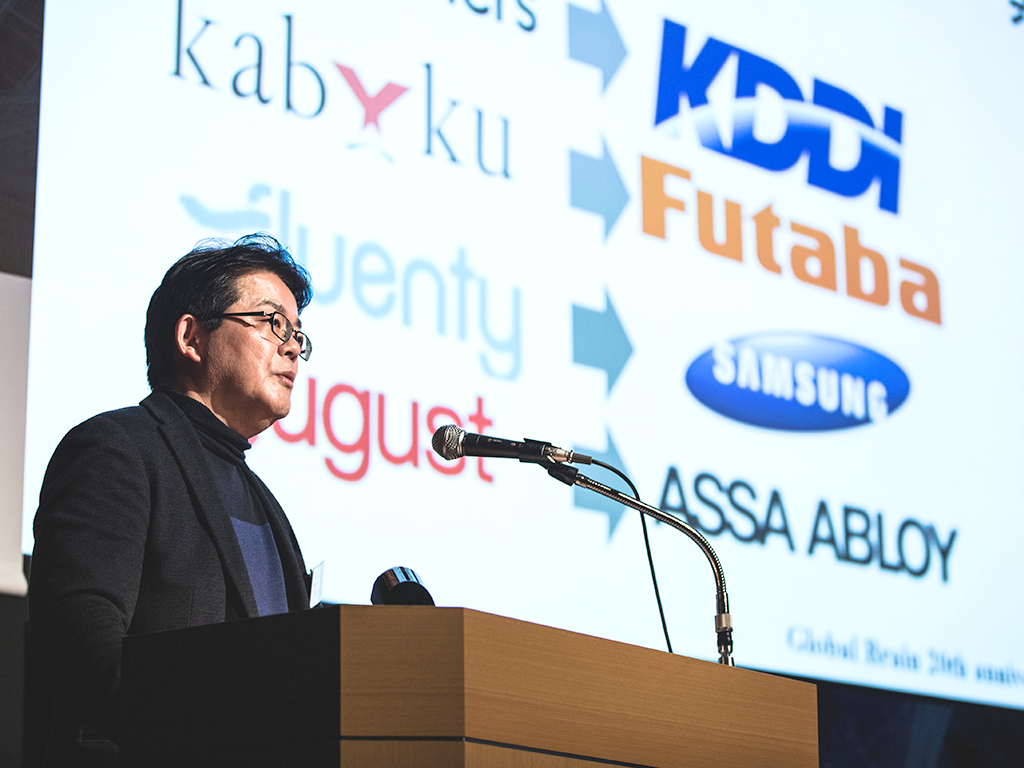 Global Brain announced on Friday that it will invest in Indian and Chinese early-stage start-ups from its seventh flagship fund worth USD 192 million (20 billion yen). Reportedly, the company is planning to introduce eighth fund and growth-stage funds by next year which will additionally benefit the company with approximately 30 billion yen, according to a report by Nikkei Asia.

CEO Yurimoto also mentioned in a statement that as a strategy, the company will initially co-invest with only top Venture Capitalists in the business and offer Global Brain’s access to top Japanese companies.