In April, Elon Musk drove the Cybertruck to Texas Giga Factory, where the truck is to be manufactured. Now, he hasn’t left the opportunity to show off Cybertruck as he is hosting Saturday Night Live with Miley Cyrus and other stars. 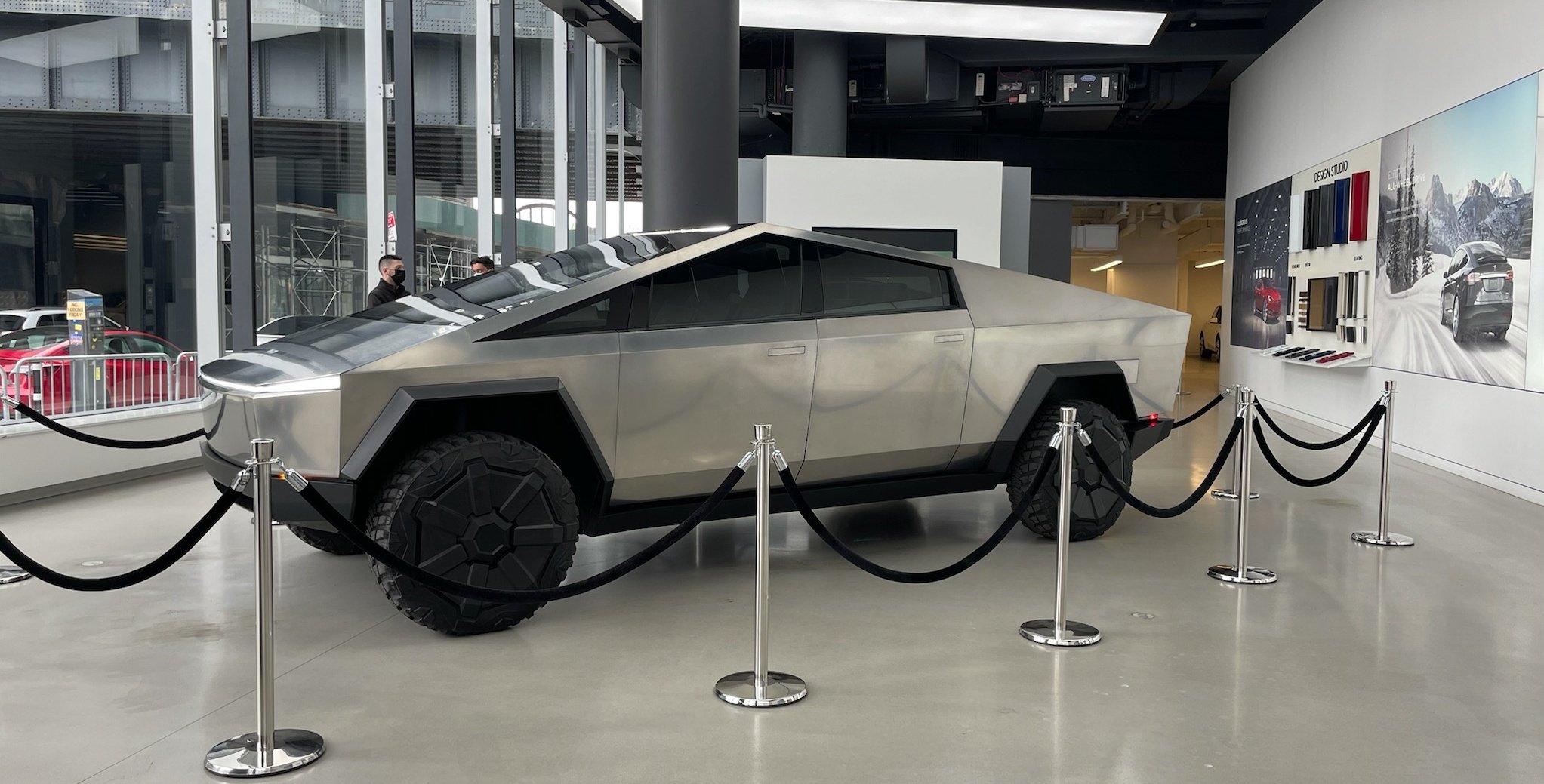 Tesla’s Cybertruck is the biggest project the company has been working on in the past 2 years. Looks like, last month the truck visited its home (the factory where it is to be manufactured). And now has given New York state a guest appearance.

Spotted among the local cars

The Cybertruck was spotted driving on road in New York. Though the truck is among the regular cars, one can easily spot the stainless steel handleless struck with unique front lights. It was just going along like any other car on the road. But the star of the night is probably Cybertruck and not Elon Musk.

We cannot see who the driver is from the above video. However, Elon Musk was seen driving the truck while driving it from the Meatpacking district display.

Elon Musk hosting the Saturday night live has caught a lot of attention. And this is probably one of the best times to show off the Cybertruck prior to starting production in the Texas Giga factory. As he tweeted a few hours prior to the ride, “Cybertruck prototype in New York this weekend.”

Last week, the director of design produced hinted about the possibility of Cybertruck diecast model. These are the small toy cars that Tesla manufacturers, which have similar features in terms of looks and works like a real one.

A visitor at the New York showcase of Cybertruck posted a picture of the display of diecast models kept beside the Cybertruck. Furthermore, Elon Musk confirmed recently that the Cybertruck size will be reduced 3% from the original size, to make it easy for parking and using as a normal car.

Also, he indicated that an updated version is to come in Q2, however, the one seen in New York doesn’t seem to be the updated one. 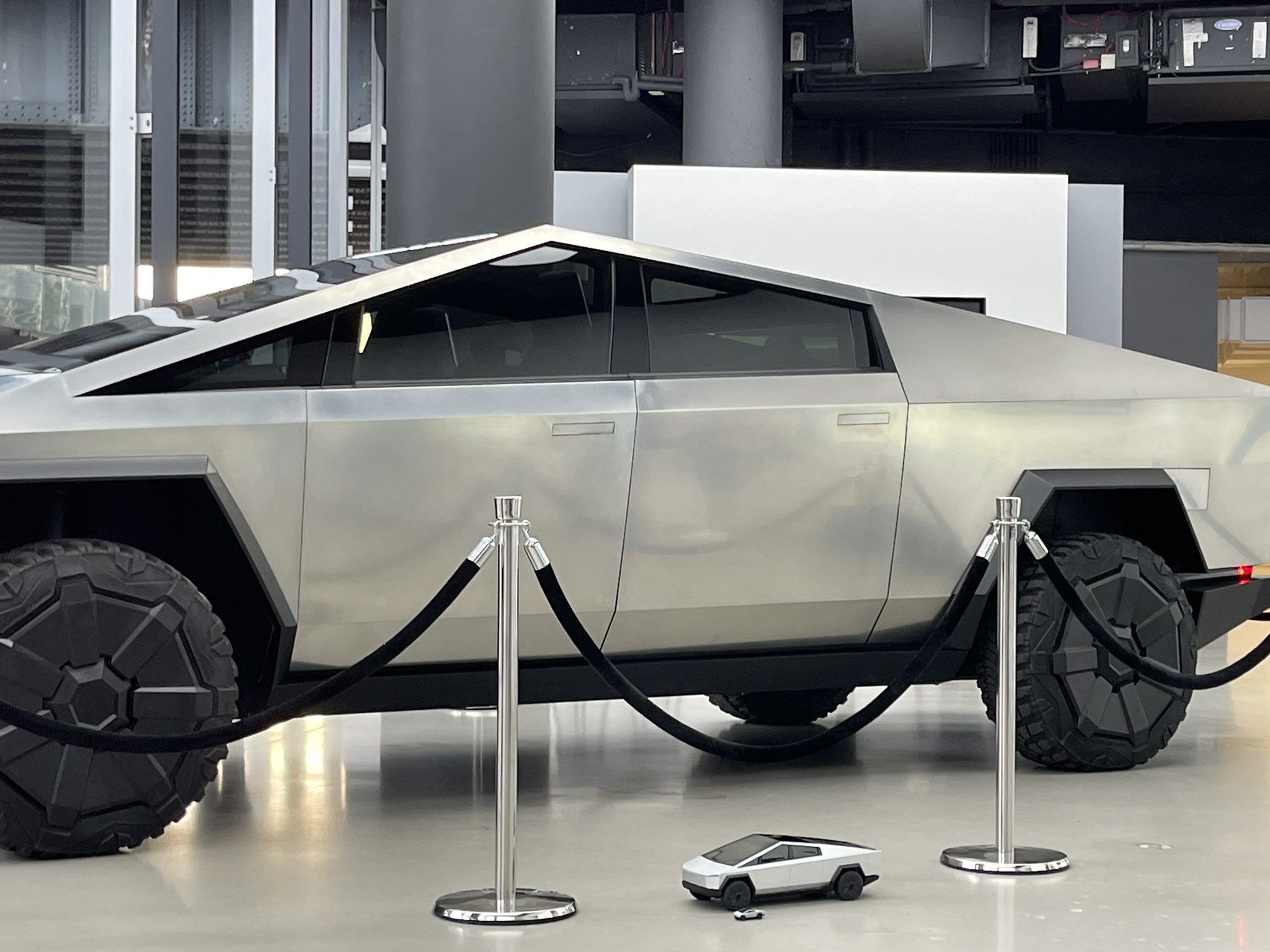 Tesla already sells its Model S, Model X, and Model 3 die-cast models. Furthermore, these models are sold at a 1:18 ratio. Which is around $174 for a single toy car. However, there Were no diecast models of Model Y and Cybertruck so far, till the New York display.

A few days back, Javier Verdura replied to a tweet where it was asked about diecast models. He said “working on it”, but more details like what materials is to be used or the price is not revealed.

The die-cast models are a big deal for electric vehicle enthusiasts. To add Cybertruck to their collection would be an honor especially considering how powerful and strong the truck is.

Interestingly, the Cybertruck diecast model made its debut with HotWheels’ parent company, Mattel. Using the 3D CAD technology these toy models can be made similar to the original one.