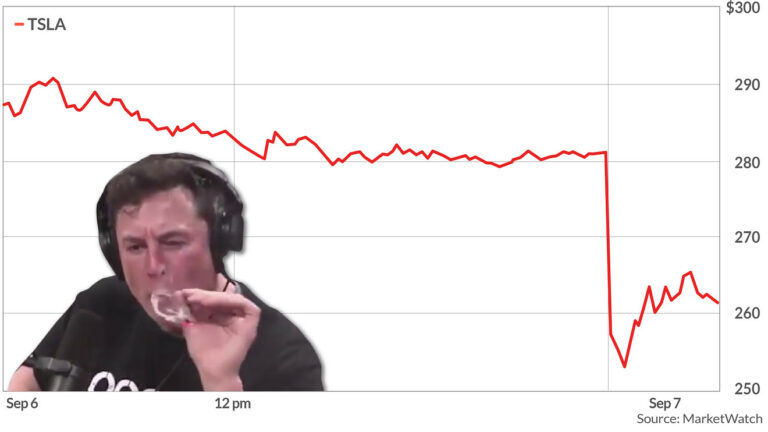 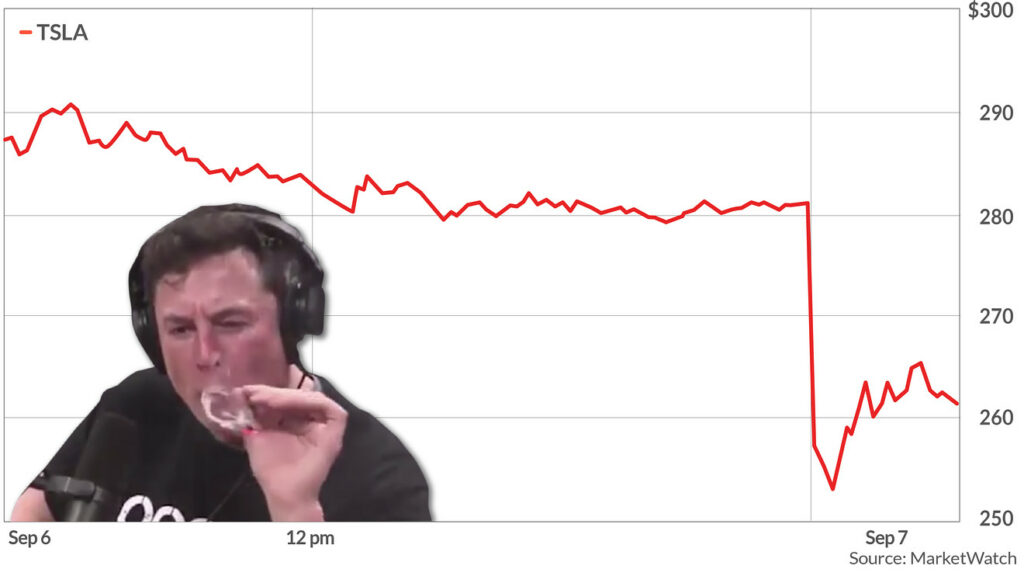 Elon Musk has sold another $1 billion worth of Tesla Inc. stock after a week-long lull, extending a nearly month-long selloff that is anticipated to continue.

Following a frenzy of sales in the preceding weeks, this was the first sale for Tesla CEO Elon Musk since Nov. 23.

Since Nov. 8, Musk has sold 10.1 million shares worth $10.86 billion, a day after a Twitter vote determined that he should sell 10% of his Tesla ownership. Some of the stock sales had already begun before the survey was published.

Musk is now more than halfway there if he intends to sell 10% of his stock. His 10% ownership was worth roughly 17 million shares before the auctions started, meaning he still has about 6.9 million shares to sell following Thursday’s sales.

In early November, the world’s richest man tweeted that if members on the social media site approved, he would sell 10% of his stock. On Twitter, the majority of them had agreed to the transaction, after which he sold the shares. Musk, though, was facing an S3.5 billion tax payment on his options at the time, according to a Wall Street Journal storey.

This sum would have been higher if Tesla stock had not plummeted as a result of the Twitter poll, which saved him $480 million.

Tesla shares fell after Musk’s Twitter poll, but the company’s market valuation remained at $1 trillion, making it the world’s most valuable automaker. Tesla stock was trading at $1,084 per share on Friday.

Elon Musk, on the other hand, was given a Tesla stock option in 2012. He was able to purchase 22.8 million shares at $6.24 each as a result of this. However, the incentive will expire next year. Tesla’s CEO, who has stated that he is not paid in cash at the company and instead receives stock, now has a limited amount of time to profit from his stock.

Elon Musk is poised to earn handsomely from this acquisition, based on Tesla’s stock market pricing on Friday. However, this implies he will have to pay 50% of his income in taxes from 2012 through 2021. This will be in the billions, yet it will still be a profitable option for Elon.

Is he still the richest?

Musk’s stock selling frenzy in 2021 comes five years after his last stock sale in 2016. According to a BBC investigation, he sold the shares to meet a $600 million income tax liability at the time.

Despite this, according to the Forbes Billionaire Index, Musk’s net worth was $283 billion on Friday. It surpassed the $384 billion barrier earlier this year, making him significantly wealthier than Amazon’s Jeff Bezos, the world’s second richest man. Musk is still the richest guy in the planet.

Apart from Tesla, Musk added $10.6 billion from SpaceX, the rocket firm he started in 2002, earlier this year. According to sources, SpaceX’s worth has lately soared to $100 billion, making it the world’s second-most expensive private firm. .

This massive valuation is the result of the company’s recent deal to sell up to $755 million in stock from insiders for $560 per share to new and existing investors.