Elon Musk might soon be richer than Bill Gates

Just a few days back Elon Musk crossed Mark Zuckerberg to become the third richest person in the world. The steep rise in Tesla’s share prices in the past few days and the inclusion of the company in the S&P 500 index has contributed to this. Even after crossing Zuckerberg, Tesla’s price rise didn’t stop and resulted in another $10.1 billion increase in his wealth. Now, Elon is just $8 billion behind Bill Gates to replace him and become the 2nd richest person in the world.

Tesla’s share prices have been skyrocketing hitting UC’s every day. On Monday and Tuesday, the share prices skyrocketed making Elon the third richest person in the world. Then again on Wednesday, it rose by 10% adding another $10 billion to Elon’s wealth. If we see the trading prices before a few days as compared to know the total gain has been 25% from $400 to $500. 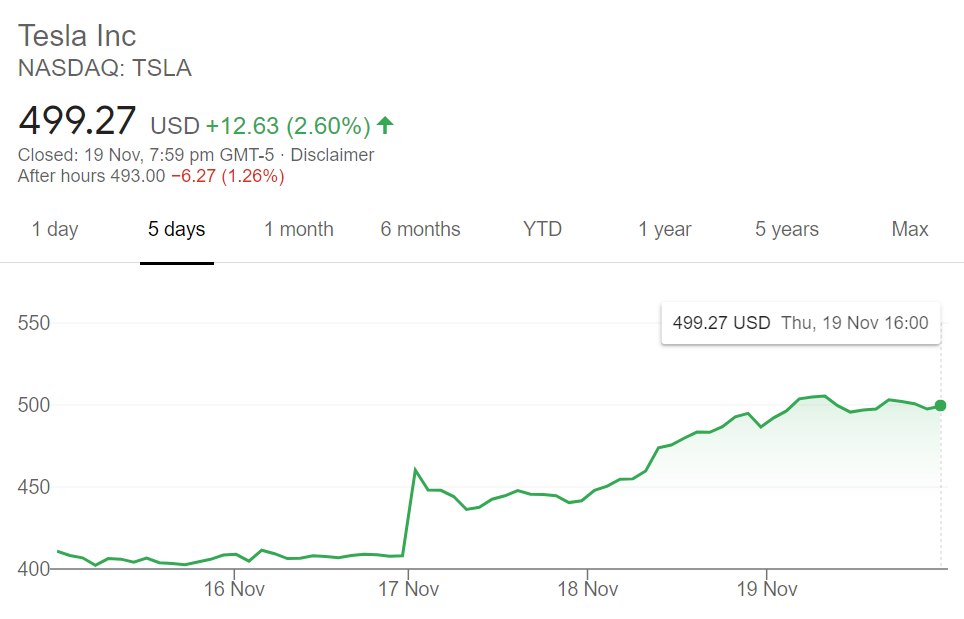 As of now the total estimated wealth of Musk is $120 billion. And is just $8 billion shy of Bill Gate’s total wealth. So, one or two more good days in the stock market and boom Elon becomes the 2nd richest person in the world. Elon’s huge stakes in all of his companies like SpaceX, Tesla and The Boring company is also a major reason for his steep wealth increase. 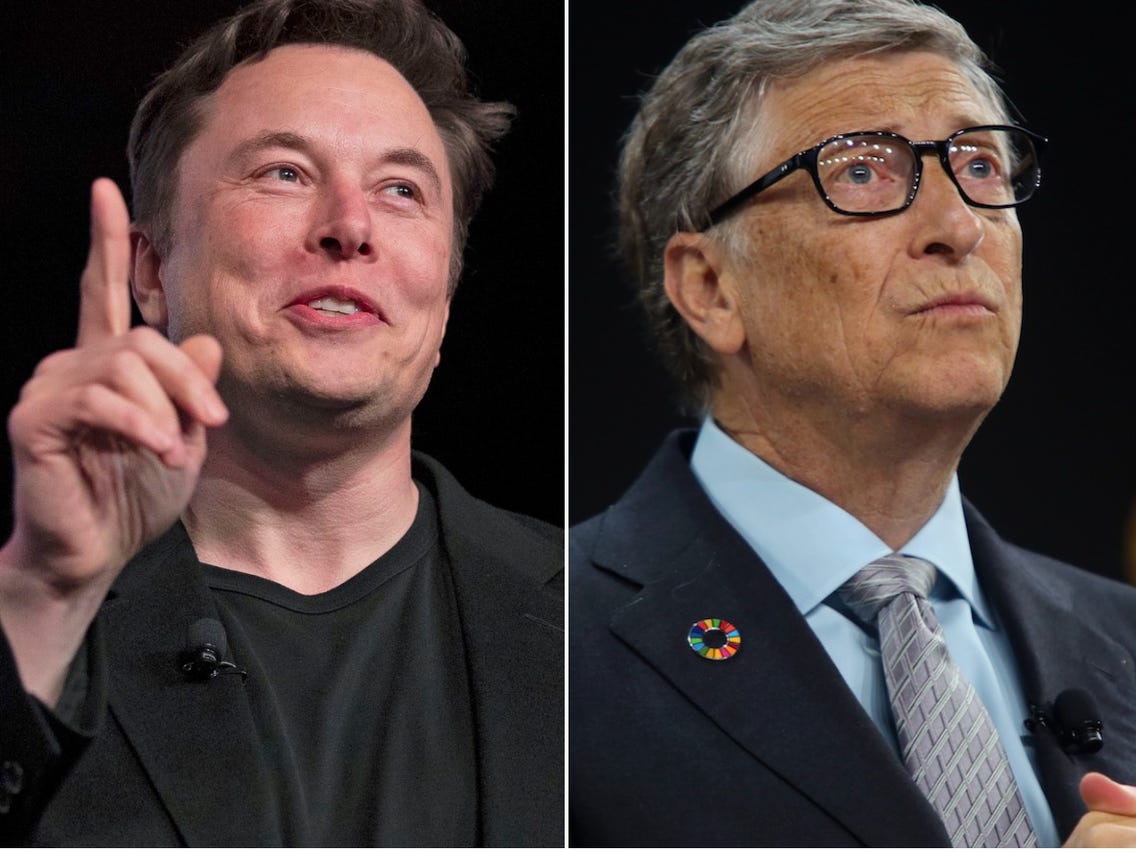 In easy words, Elon and Bill don’t get well together. Recently both of them even had many verbal arguments when each one called the other one with names. When Gates even went with porches electric car instead of Tesla and said he is not a fan of Tesla vehicles publicly, Elon said that Bill Gates doesn’t have any idea of what he is talking about. And the latest coronavirus comments by Elon was not particularly liked by Bill and he called them “outrageous”. In reply Elon called him a “knucklehead”.

I am saying all this because if Elon crosses Bill gates it will be interesting to see how this verbal argument continues.

What are your thoughts on Elon Musk so quickly jumping numbers? Let us know in the comments below. Also, if you found our content informative do like and share it with your friends.