As a tweet on Herbert Diess speaking on how hydrogen fuel cells, Elon Musk replied under a tweet saying ho true that is. 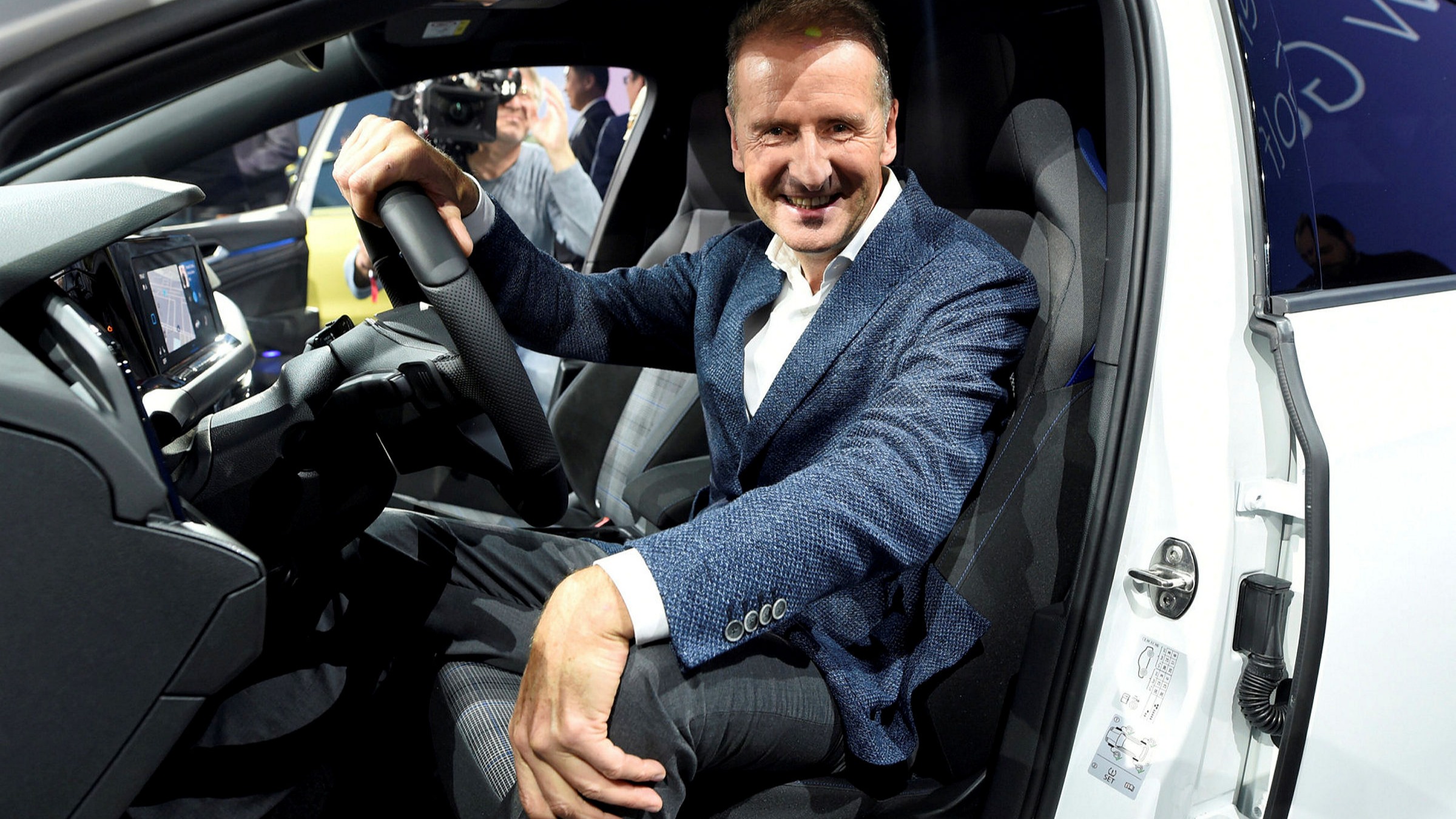 Hydrogen fuels cell not the solution

As said by the German Media Outlet, Handelsblatt, Volkswagen’s Herbert Diess spoke on how people should see science. It was always clear that Hydrogen fuel cells have their own disadvantages, and have carbon emissions.

As said by Diess, (a translation), “The hydrogen car is proven NOT to be the solution. Electrification has established itself in traffic. Sham debates are a waste of time. Please listen to the science!”

Furthermore, the report states as follows, “Rather, direct use of electricity would make more economic and ecological sense in the coming years, especially in the passenger car sector. It is also criticized that new hydrogen-based fuels could keep combustion technology alive longer, which in turn would ensure continued dependence on fossil fuels and thus further greenhouse gas emissions and endanger the climate targets.”

Misguided information on hydrogen fuel cells is more than what it seems like. In the name of environmentally friendly products, fuel companies have been trying to shift towards hydrogen fuel cells. It is claimed that the infrastructure for electric vehicles and other technology is not ready yet. In the meantime, hydrogen fuel cells plan to take a swing at the market.

Elon Musk’s support on the statement

Elon Musk replied to the tweet mentioning Diess’s opinion. It’s isn’t the first time Elon Musk has shown his opinion on Hydrogen fuel, however it wasn’t for electric vehicles. In 2020, he replied to a tweet asking about the reusability of the booster.

Yeah, although hydrogen is not a great choice for a booster engine

On the other hand, many governments are taking initiations towards zero-emission goals by 2030. Opting for hydrogen fuel cells wouldn’t be beneficial. Especially when the electricity produced by power plants still has carbon emissions. Also, a lot is being invested in developing appropriate infrastructure for electric vehicles.

Furthermore, Elon Musk’s tweet points out, “it is almost compelling to use.”

Diess is right. Hydrogen is a staggeringly dumb form of energy storage for cars. Barely worth considering it for a rocket upper stage, which is its most compelling use.

In addition to this, as the study mentioned in the article, the author Falko Ueckerdt said, “Such fuels as a universal climate solution are a bit of a false promise. While they are wonderfully versatile, they cannot be expected to replace fossil fuels on a large scale. This can only be achieved with direct electrification.”