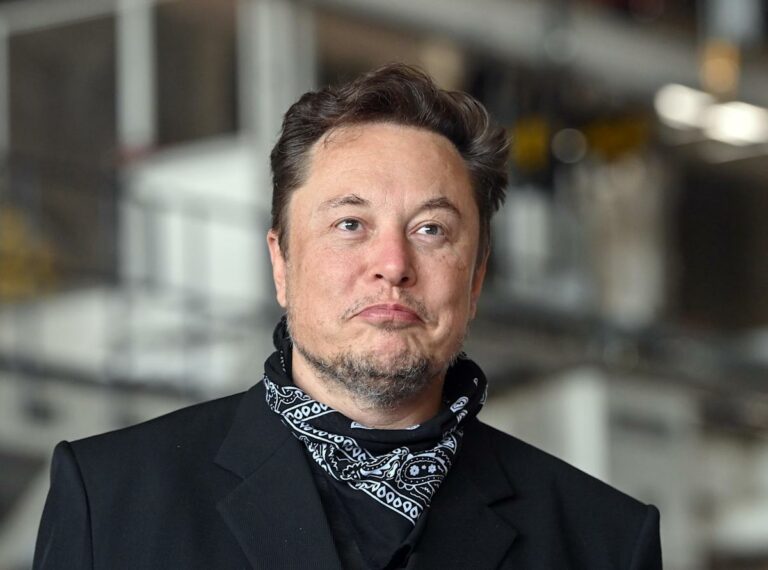 A founding member of the company Neuralink, Paul Merolla departs the company. Says that his career plans could not be learned. He has been with the company since its launch in 2016 and worked on the chip design program.

A total of eight people founded the company six years ago. As Merolla leaves, the company is now left with one founding member, implant engineer Dongjin “DJ” Seo other than Elon Musk. The data is according to a January corporate filing, where Elon Musk is listed as the company’s chief executive.

One of the other founders was Neuralink’s former president Max Hodak, who worked closely with Musk on its launch. It is not known if possible setbacks at Neuralink contributed to the departures.

Musk said in a 2019 presentation that Neuralink was aiming to receive regulatory approval for trials to implant chips into humans by the end of 2020, but the company has yet to receive such approval or bring a product to market. Musk, who is also chief executive of electric car maker Tesla Inc, has described Neuralink’s aspirations as offering “a Fitbit in your skull.” Prior to joining Neuralink, Merolla was a research scientist at IBM Corp’s “brain-inspired computing group.” The Fremont, California-based Neuralink has about 300 employees and counts Google Ventures among its investors.

During an interview with TED’s Chris Anderson, for example, Musk noted that the brain implant startup’s technology could address health conditions like morbid obesity. Interestingly enough, a number of experts later noted that Neuarlink’s concepts are no more impossible than other claims about neurotechnology.

Neuralink has achieved a number of milestones over the years, including an impressive demo featuring a monkey playing the video game Pong using his mind. The company is yet to receive permission to begin trials of its brain implants in humans, though Musk noted back in April that the first human trials of Neuralink’s technology are still aimed for the end of 2022.

Although Musk has touted the near-term applications of Neuralink, he often links the company up with his fears about artificial intelligence. Musk has said that he thinks humanity will be able to achieve “symbiosis with artificial intelligence”. Musk has made lots of fanciful claims about the enhanced abilities Neuralink could confer. In 2020 Musk said people would “save and replay memories” like in “Black Mirror,” or telepathically summon their car. The chip Neuralink is developing is about the size of a coin and would be embedded in a patient’s skull. From the chip an array of tiny wires, each roughly 20 times thinner than a human hair, fan out into the patient’s brain.