According to recent reports, Elon Musk’s proposal which revolves around a peace deal between Russia and Ukraine was appreciated by Kremlin and criticized by Kyiv. Go through the entire article to learn more about this interesting piece of news. 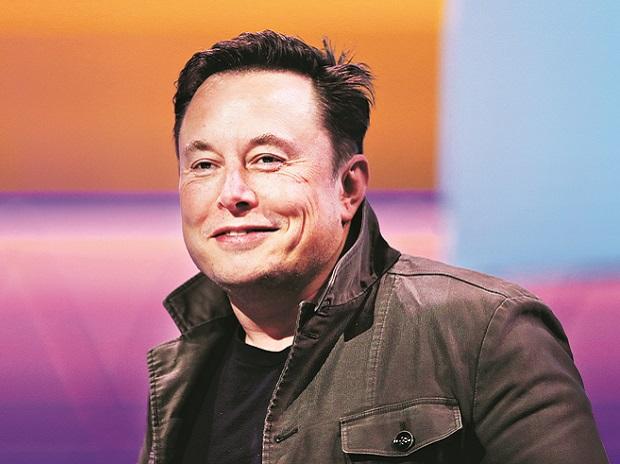 About the peace deal

“It is very positive that somebody like Elon Musk is looking for a peaceful way out of this situation,” Kremlin spokesman Dmitry Peskov told reporters in a conference call.” Compared to many professional diplomats, Musk is still searching for ways to achieve peace. And achieving peace without fulfilling Russia’s conditions is absolutely impossible,” he added. The same peace deal was criticized by Kyiv saying that the deal that has been proposed by the billionaire favors Russia. In a poll that was posted on Twitter, Elon Musk said that Ukraine should give up Crimea to Russia and then let U.N. decide the future of Russia while Ukraine remains neutral. The response of Kyiv was it will never be willing to give up forcefully and it will join Nato and under no circumstances will it be willing to negotiate with Russia unless and until Putin remains the president of the country. Ukrainian President Volodymyr Zelenskiy responded to Musk’s proposal with his own Twitter poll asking: “Which @elonmusk do you like more? One who supports Ukraine (or) one who supports Russia.”

For the people who are not aware, there has been a serious conflict going on between Russia and Ukraine. This started with Russia taking over Crimea in the year 2014 as it saw the city getting pretty close to western institutions like NATO and the EU. Since then, the relationship has been pretty bad between the two countries.

Elon Musk is a well-known person across the globe, as he is the richest person on the planet. He is the founder of the two most successful companies Tesla and SpaceX and continues to amaze people with his new innovations using technology. He has been able to make it to Forbes magazine every time under the Billionaire’s section. Although his statements are sometimes controversial, they are in no way able to affect the success of his companies. As per the recent reports, he has agreed to take over Twitter for $44 billion. He was involved in a lawsuit with the company for quite some time but then agreed to buy the social media platform for the original price.