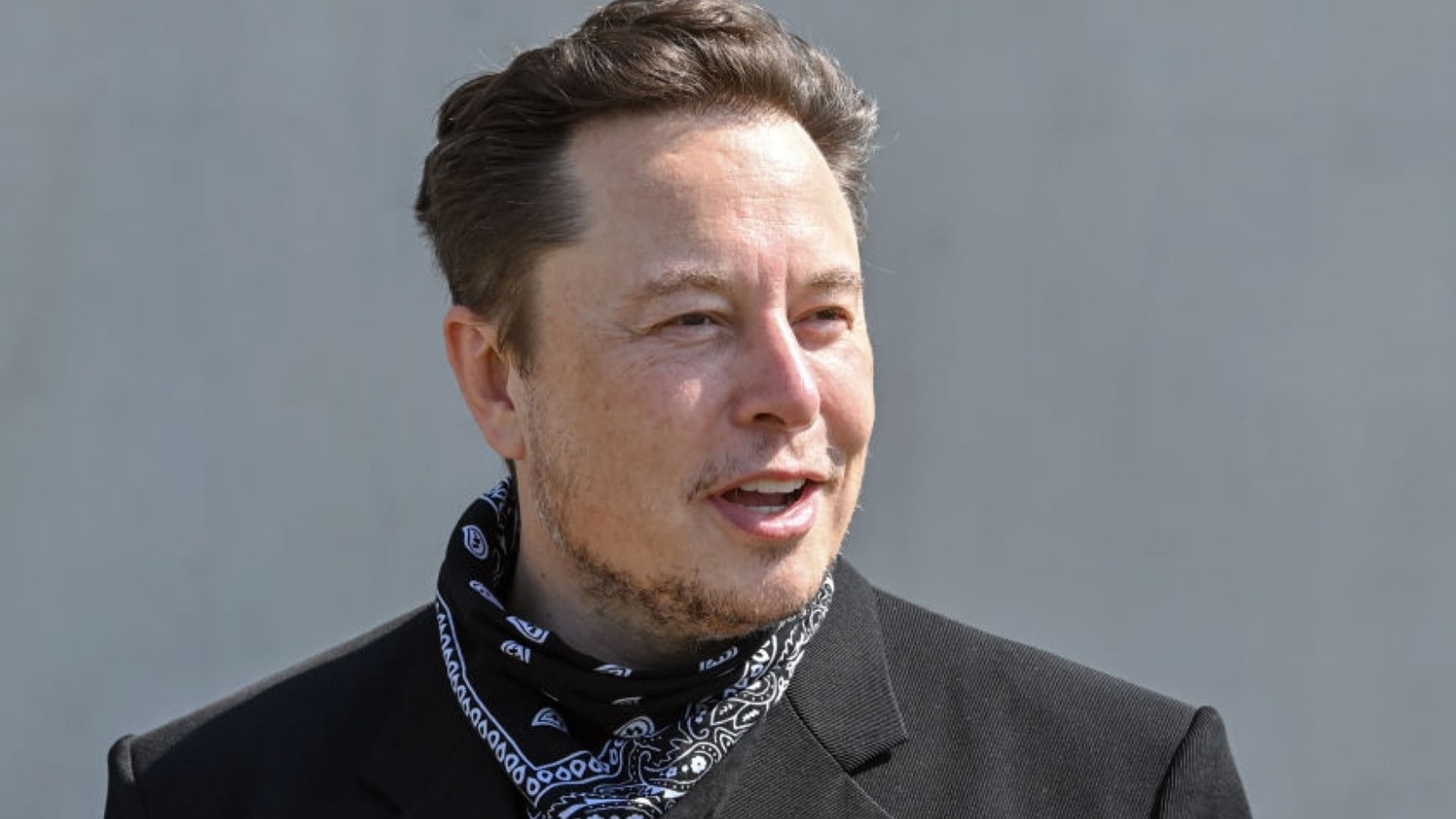 Elon Musk is once again back with his tweeting charms that hold Twitterati in its grip as he shared a photo of Starship with the caption, “We will soon make these real.” Since the words are coming from a man who has the unique ability to walk the talk, it is quite possible that Starship will pass from the realm of imagination to reality very soon. Quite naturally, the tweet caused a stir on Twitter with reactions and responses piling up one after the other. Let us take a look at the tweet. It seems like the SpaceX CEO is pretty confident about going to Mars.

For those who don’t know, Starship is the next-generation rocket that SpaceX is working on with the goal of launching people and cargo for moon and Mars missions. Although it sounds a bit too optimistic, since it is SpaceX, you cannot be totally sceptical. Musk had already made an announcement earlier concerning the construction of a launchpad in Florida. The photo of Starship comes right after that. It sure seems like things are gathering pace. The launchpad prior mentioned is being built at the Florida Kennedy Space Center. Here is the tweet with which he made the announcement.

Construction of Starship orbital launch pad at the Cape has begun

National Aeronautics and Space Administration (NASA) has already validated these developments while no funding is being provided by the space agency for the launchpad. As per CNBC reports, NASA has confirmed that Musk’s company is “within the rights of their lease agreement to make launch infrastructure improvements within the boundaries of the pad.”

As far as the future plans of SpaceX are concerned, the orbital tests play a pivotal role in determining the success of these missions. And SpaceX does have big goals. The company expects to launch a mission to Mars in the year 2024 sans crew, and a human mission by the year 2026. And if the reports are accurate, Starship is being designed in such a way that it is suitable for both deep-space missions and sub-orbital Earth flights, with the ability to carry upto 100 people. Another highlight of Starship is that it is fully reusable. This means a significant reduction in costs since after every mission the space craft can be refilled with propellant. Musk has been quite vocal about his dreams of settling on Mars so as to preserve the civilization on Earth in the wake of some catastrophe, so as to prevent complete extinction. Well, we still don’t have a clear-cut answer for whether we will be packing our suitcases for Mars. For now, let us take a look at Twitter town’s take on the whole matter.

I don't understand humans, we have a beautiful home called earth, we are destroying it with wars, greed and all sorts of evil. Instead of fixing the problems at home so we can all live in peace, we want to run away to Mars. What are we going to do there, destroy it as well?

Congratulations, the world is dying, human rights are being violated and poverty is around every corner, while the 1% is building LEGO spacecrafts. Don't get me wrong, it's awesome, but what is your contribution to the real world problems? Think about it.

I’d rather you spent that money on this planet.

There is always that one person who makes you laugh in between a serious discussion.

If you want to really help America and pay your debt to society, you should pay off student loan debt. Or at least mine if you ain't got that kind of dough.

It all comes down to perspective.

Remember the film Interstellar? They spending lots of money on space rockets while people on Earth are starving. Don’t forget countries like Yemen where children are dying everyday because of hunger and the world just watches. But no, let’s send billionaires to space why don’t we

And the carbon that goes with it. Brilliant just want we need.

Can I buy a ticket to Mars?

For realsies? Why not address homelessness?