Lucid is discontinue the production of limited Dream Edition

Note: There is no confirmation about the discontinuation. It is more inclined about how Lucid is going to focus on the Air edition (cheaper model) than the limited Dream Edition.

Lucid says that the demand for their vehicle is so high that the car comes with sufficient quality and quantity. Air’s bookings have increased to 17,000 and almost none can be guaranteed for the sale. Now the company stated that they are going to discontinue the Limited edition which costs about $169,000. 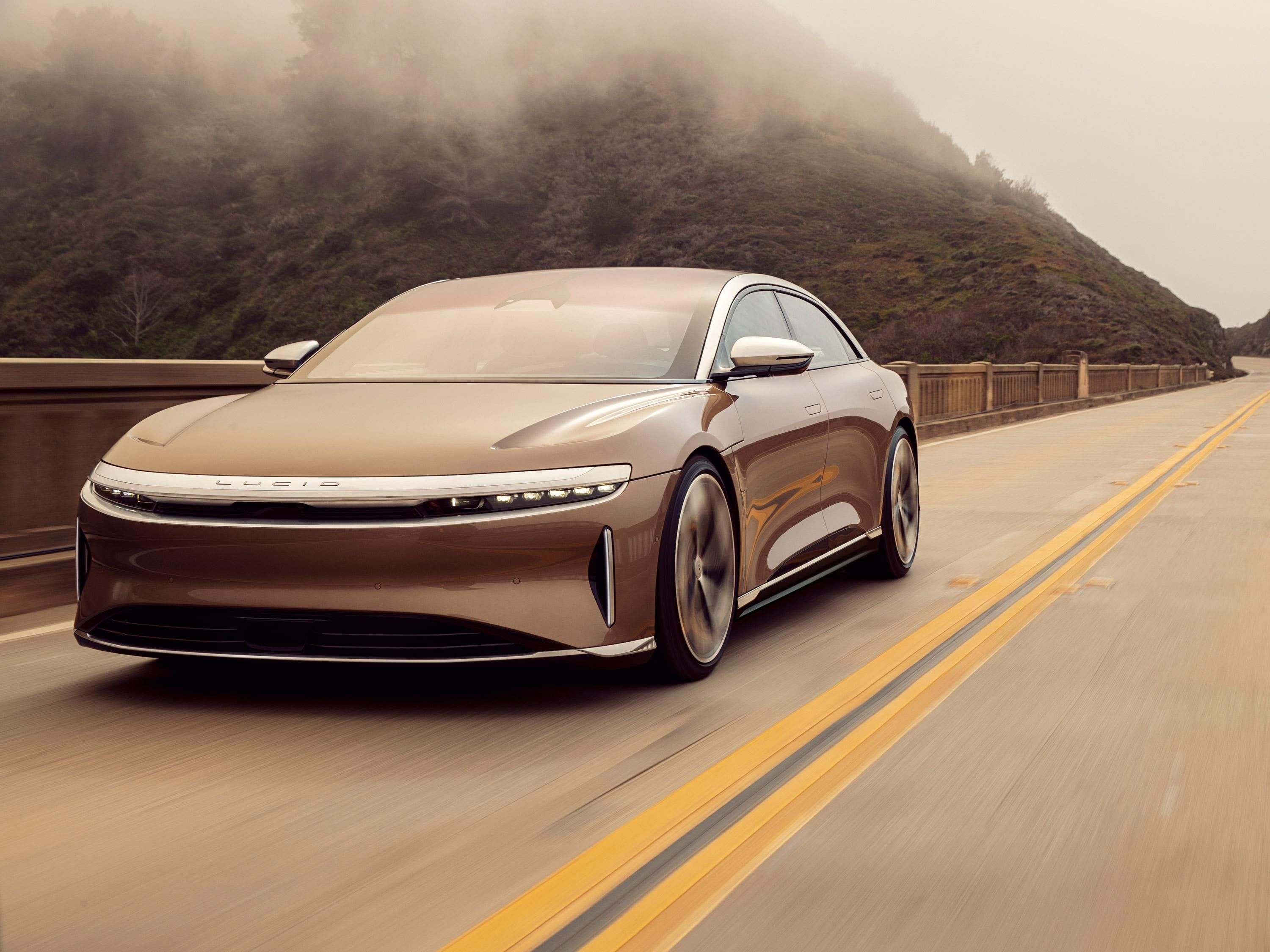 The Dream edition was initially planned to be put to production by late December 2021. While the Lucid Air Pure has a lower range of 406 miles, and the Dream Edition has an EPA range of 520 miles. The Lucid Air Pure version will now be launched into the market. The prototype of the Dream edition was launched to the market in 2016, and the production model was revealed in September 2021. Coming a long way, only to stop the production is not common for companies.

The automakers are primarily focused on the US market. Lucid is also working on opening its international location in Vancouver and then more to Europe eventually.  Lucid will be adding $90,000 touring and a $77,400 pure variant by next year. These prices are before taxes and shipping. It seems like Lucid didn’t expect overwhelming interest in buying their vehicles from customers. Or else the probable situation is that they are being challenged by the supply chain pressures and other production issues.

The pure variants would ensure that there were more customers who can purchase the Lucid vehicles. Currently, their booking numbers show a positive sign for future progress. Senior Director of sales and services, Zack Edson said, “There is a strong demand for grand touring. Not everyone comes at the low end.”

Edson also said, “We are particularly excited to be able to offer. Car for first-time customers“Demand is so good that much of what we do is to carry out the plan and ensure that the car comes out in sufficient quantity and quality to meet that demand.”

Lucid isn’t the only company to change its plans like this. Tesla also announced this year that they won’t be making Tesla Model S Plaid +. Tesla CEO Elon Musk stated that there is no need for an extra model, as the Model S Plaid is good enough. While that might be true, automakers are strongly considering their challenges in the current situation. Focusing on one product might be better than going for the complications. Now with this announcement, it is most likely that most Lucid customers are excited about being able to receive their Pure variant vehicle soon.