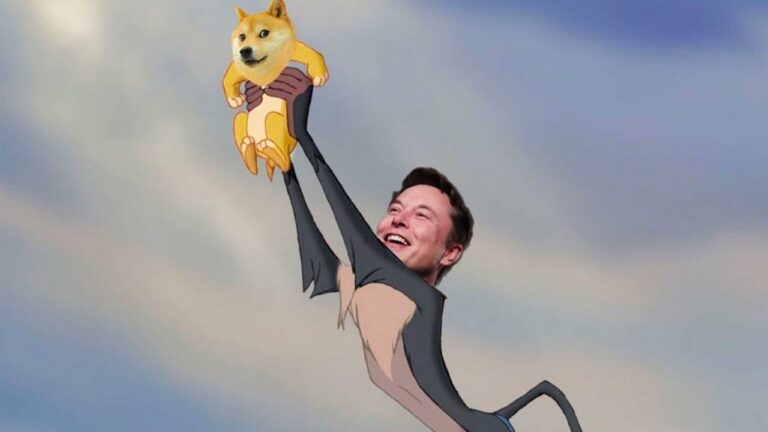 The Dogefather, Elon Musk, recently talked about Dogecoin improvements on Twitter. He also clarified a few things which were being assumed about him. First and foremost, he was not holding anything other than Bitcoin, Ethereum, and Dogecoin. This came into the limelight after he said “Nope” when asked about his Shiba Inu investments. And secondly, he is not associated with the Dogecoin Foundation.

Elon Musk has not been in touch with the Dogecoin development team lately. But yes, that doesn’t mean he has forgotten about his beloved cryptocurrency. He still wants to take Doge to the next level and develop it to be capable of that. He shared that, “What matters IMO is lowering fees, decreasing block time & increasing block size. A single layer network with exchanges as de facto layer 2 seems like the simplest solution for a medium of exchange.” And this is what they are planning.

At the same time, the founder of Dogecoin, Billy Markus, also said that he wants Dogecoin to be fast, scalable, and inexpensive. They don’t want or need Dogecoin to be able to host NFTs or other complex stuff; it just needs to be simple. To this, Elon Musk replied with a 💯.

When asked by a Dogecoin fan if Elon thinks Doge can surpass BTC if the following developments are implemented. To this, Elon said, “Possibly. Bitcoin was conceived at a time of relatively low bandwidth & high latency. If both continue to improve substantially, we will reach a point when no second layer is needed.” This makes sense, and Dogecoin is already very popular, so if the thing actually gets powerful, adoption won’t be any problem.

A Shiba Inu page asked Elon how much of the cryptocurrency he is holding to which he replied, “None.” And also clarified that he holds only BTC, ETH, and DOGE. He also said that he thinks actual value lies in building products and providing services to fellow humans and not in money.

What are your thoughts on the Dogecoin improvements Elon Musk talks about? And do you think that they will be able to implement these in the near future? Let us know in the comments below. Also, if you found our content informative, do like and share it with your friends.

Also Read: Twitter CEO Jack Dorsey warns about hyperinflation in the US.