Groww, online mutual funds, and stocks investment platform has secured $251 million in a round of funding led by new investor ICONIQ Growth at a $3 billion valuation. The fresh investment almost triples the startup’s valuation in just over six months. 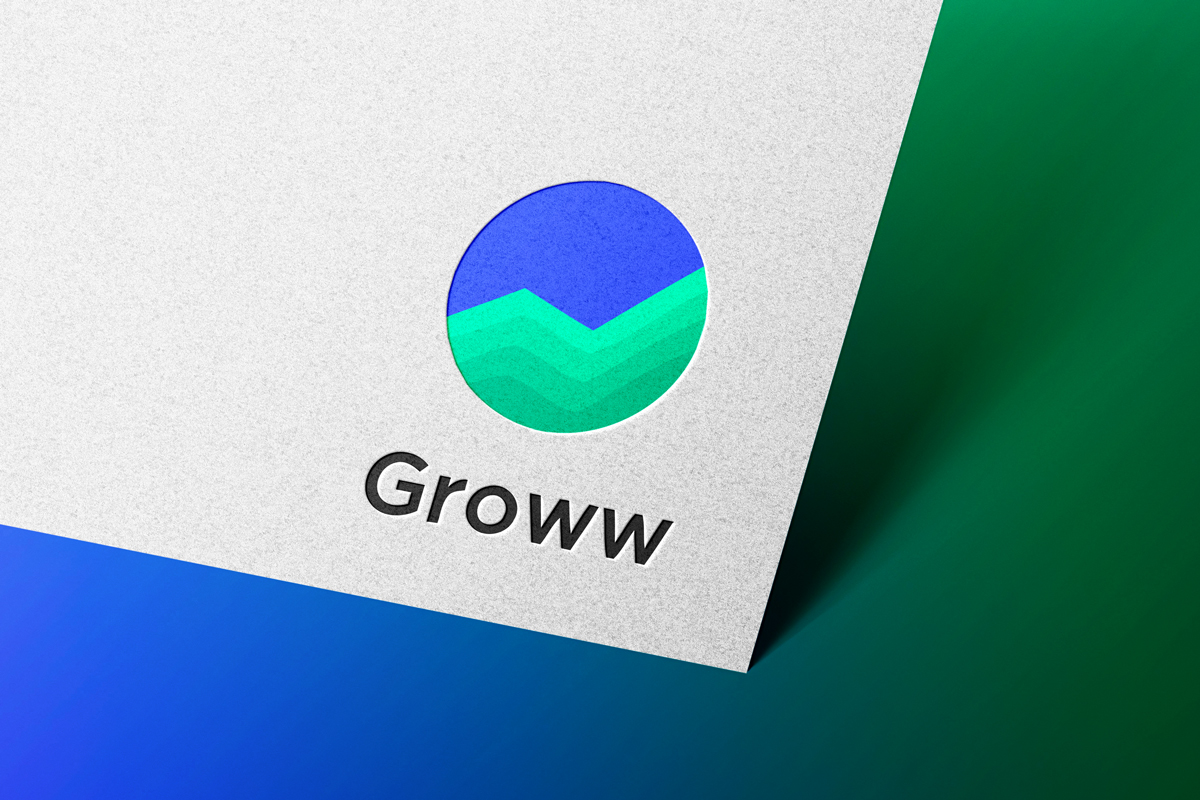 Groww joined the elite unicorn of Indian startups in early April after raising $83 million in funding from a group of investors anchored by Tiger Global at a valuation of more than $1 billion. This Series E funding round also featured participation from Alkeon, Lone Pine Capital, and Steadfast alongside the company’s existing investor Propel Venture Partners, Sequoia Capital, Ribbit Capital, Tiger Global Management, and YC Continuity. The Bengaluru-based investing platform has raised $400 million so far.

The company seeks to leverage the fresh infusion of capital to expand its footprint across underserved markets, increase its technology infrastructure, and strengthen its workforce. Groww’s continuous efforts to increase financial education and awareness will also be aided by the funding.

“Over the last five years, we have built a product that customers love and have lowered the barriers to investing across India. We are making a difference in the lives of millions of Indians by democratizing access, and it seems the journey has just begun, with such a huge opportunity ahead of us,” said Groww’s CEO and co-founder Lalit Keshre in a statement released on Monday.

Groww, founded in 2016 by Lalit Keshre, Harsh Jain, Neeraj Singh, and Ishan Bansal, offers retail investing in direct mutual funds, stocks, ETFs, gold provisions, and IPOs within Indian markets. The company currently claims to have over 20 million customers and seeks to expand its portfolio of financial products and services.

The startup recently bought Indiabulls’ mutual fund division for Rs 175 crore to expand its product portfolio. The transaction, which received clearance from the Competition Commission of India, will facilitate Groww to capitalize from the expense ratio levied on mutual fund products provided by the asset management firm (AMC). Groww, according to sources, is also planning to offer crypto-based investments on its platform in order to capitalize on the growing interest of Indian investors in the future asset class.

Groww, which claims to have a user base of more than 10 million, posted a net loss of Rs 7.93 crore in FY20, jumping 3,348 percent from Rs 23 lakh in FY19. Furthermore, the startup’s expenses surged by more than 2,500 percent, from Rs 31.76 lakh in FY19 to Rs 8.69 crore in 2020. The Indian investment tech sector is projected to surge to more than $60 billion by FY25, up from $20 billion today. Groww is in direct competition with major players Paytm Money, Upstox, ETMONEY, Zerodha, Amazon-backed Smallcase among other traditional brokerage and investment firms.