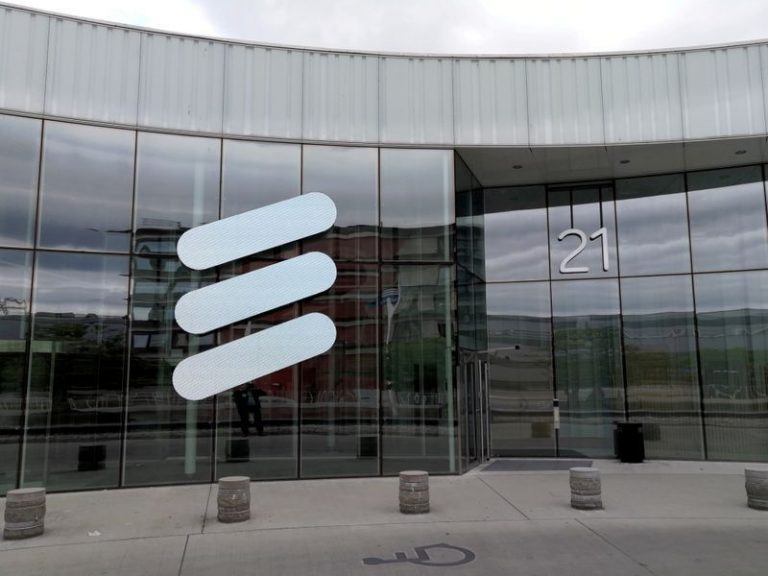 Ericsson sues Samsung over a patent dispute. The company filed a lawsuit against Samsung in the district court of the Eastern District of Texas. It accused Samsung of the fact that they violated contracts regarding the registered patents. According to Ericsson, the company violated Fair, Reasonable, and Non-Discriminatory (FRAND) terms and conditions.

More about the lawsuit

You probably might be thinking about how all the companies use technologies like Wi-Fi and Bluetooth if certain companies own them. Well, these are used by other companies under fair, reasonable, and non-discriminatory terms (FRAND). It allows manufacturers to use these common technologies owned by certain companies by obtaining licenses. According to Ericsson’s statement, it seems that Samsung has violated the terms of conditions probably. 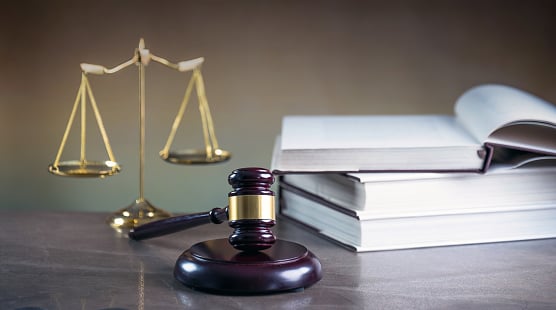 Though the company has filed a suit against Samsung its financial effect will be more on Ericson itself. The stock market already plunged by 7% after the news of the lawsuit case came out. Ericsson also said that this lawsuit can cost them about Rs 1,300 crores per quarter from 2021. Since the company relies heavily on its commissions from the patents it holds, so it is obvious if this case continues that is going to take a hit.

Well, it is not going to be a small case if the lawsuit moves on and Samsung and Ericsson take the matter to court. It will be a much bigger hassle for Ericsson than Samsung but both the companies have to bear the huge cost of the legal battle. And if both of them don’t settle Samsung might also lose rights to use the technology they have been using patented under Ericsson.

What are your thoughts on the fact that Ericsson sues Samsung over patent dispute? Do let us know in the comments below. Also, if you found our content to the point do like and share it with your friends.