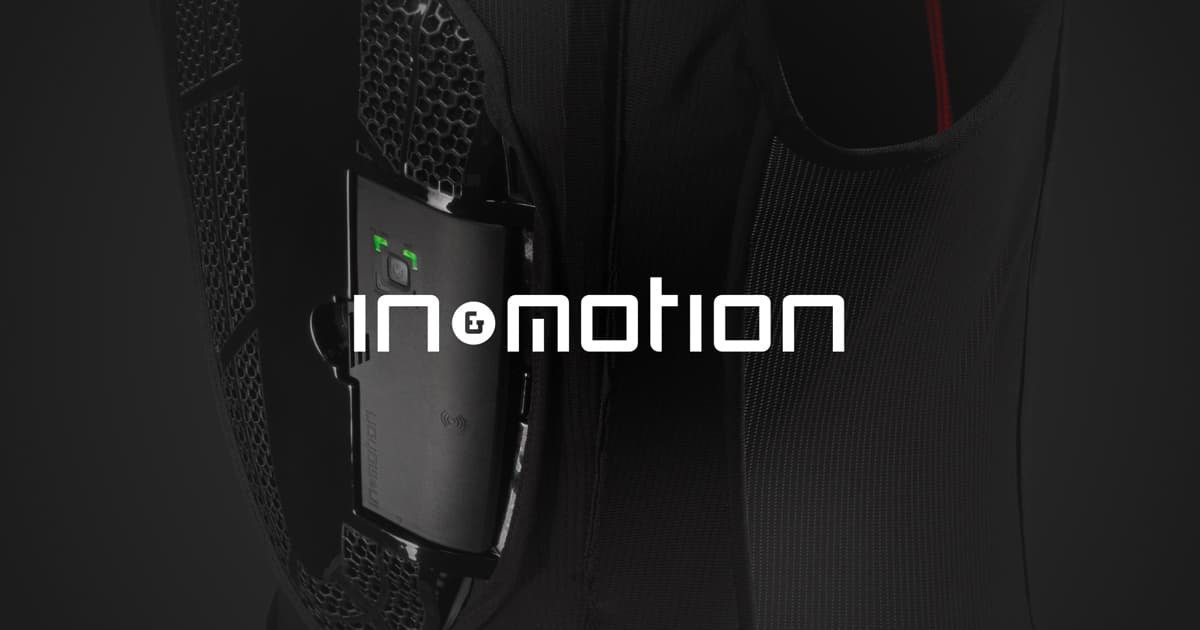 In&motion is a France-based start-up that makes wearable airbag systems, a smart protection system to reduce the risk of serious injuries due to accidents. The start-up has recently announced to raise USD 12 million i.e., 10 million euros in its latest funding round led by Los Angeles-based Venture Capital firm, Upfront Ventures.

The advanced protection technology that In&motion uses in their wearable airbag system can detect a crash in under 60 milliseconds and its smart sensors can largely determine accidental bumps in the movement and knows exactly when to activate the airbag.

According to the data available on CrunchBase, In&motion has raised total funding of over 1.3 million euros in 2 financing rounds. The latest funding round also saw participation from 360 Capital, an investment and funds management group.

The start-up is funded by one investor- EASME- EU Executive Agency for Small and Medium Enterprises.

Founded back in 2014 by Remi Thomas, Pierre-Francois Tissot and Valentin Honore, In&motion aims to protect riders from serious injuries by creating a smart airbag vest that will measure and analyze the movement of the two-wheeler and anticipates a fall before it happens, and under 60-milliseconds opens the airbag bladder to protect the rider before the impact. The protection is optimum for the whole body from broad to crucial body parts.

However, it is not always important that a bike would only be ridden on a regular road, In&motion keeps this in mind and offers multiple modes. Thus, the rider can choose between traditional, track and off-road options while riding the bike. For instance, in a MotoGP format, the bike is moving at high speeds with multiple trajectory changes along the way, so the smart ski airbags in the wearable vest will determine the movement, analyze it and anticipate a fall to open the airbag before impact.

The market strategy of the start-up is wise as it does not have to go and look for potential customers, instead, it makes tie-ups and partners with existing motorcycle brands to integrate the system and deliver the product to them to sell. Cost, sales, marketing and time are saved with this one strategy adopted by the French company.

MotoGP racers and other potential buyers are increasingly buying the airbag vest and the company claims to have sold tens of thousands of them, according to TechCrunch.

Furthermore, with this latest infusion of funds, the start-up aims to expand its current business market internationally and move beyond its home country. The target market for the start-up is the United States and Germany. In addition, the company also intends to multiply its operational workforce by 2021.