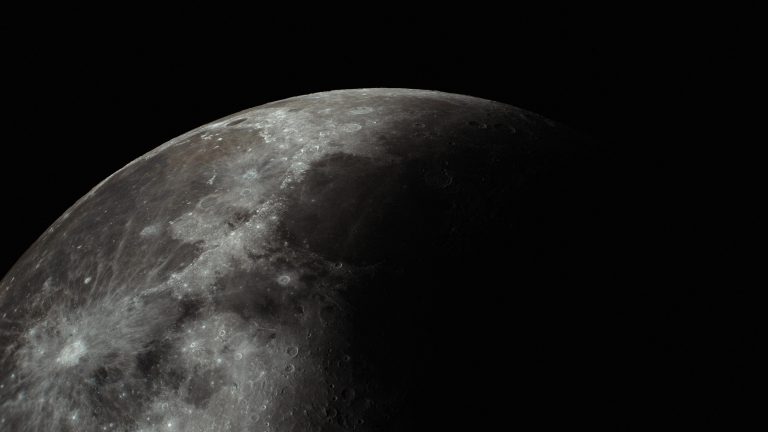 ESA or the European Space Agency had recently invited ideas from people to detect, analyze and map lunar caves. Putting forth afoot towards uncovering subterranean parts of the moon and hidden in it, the ESA has come up with three types of research. 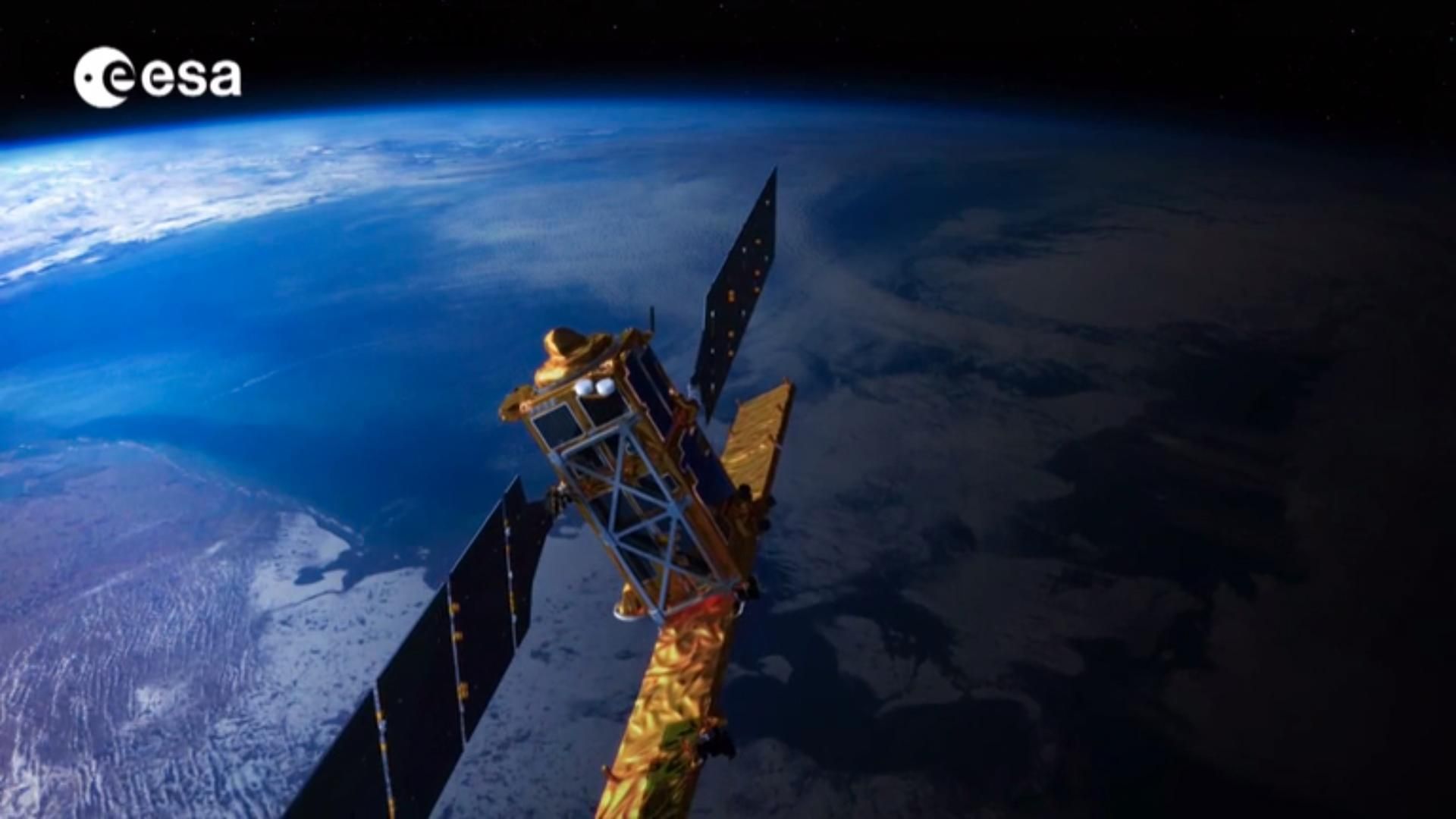 Result of the Studies –

And through these Sysnova studies, three cases were put on the table.

“Although the studies were very different in topic and approach, they all provided great insight into potential technologies for exploring and investigating the geology of the Moon’s subsurface.

It’s been a fascinating journey, and a great opportunity for ESA to start looking into missions to explore lunar caves.”

The study includes a team from various universities taking part in the second research in the CDF (Concurrent Design Facility). The team will study and observe ways to explore the said target, and proper documentation can be done. The exploration includes searching the lunar pits, and a peek inside the tunnel to further explore.

The team has developed a moon lander named EL3, which has been developed to use for the mission series CDA has planned. It is documented that the moonlight plays a cardinal role in navigation and telecommunications, which are necessary for exploration.

“The CDF study will investigate details such as the energy requirements of the mission, the path that could be taken from the landing site to the pit rim, and the power and data budgets for descending into and mapping the pit will also look at the interfaces between the rover and the robotic crane, as well as the crane and the Daedalus probe.”
– Francesco Sauro, cave scientist, and planetary lava tube expert stated

The surface of the moon is said to have been thoroughly documented. However, the world beneath the surface is yet to be explored by scientists. This has sparked a belief that with water and the lunar caves that can be used as a shelter, there is a possible chance of making the existence of human life possible on the moon. Also, many robotic explorations can be done on the surface of it.