The much-speculated deal between Hyundai and Apple was claimed to be a rumor. Everyone was busy predicting who will be Apple’s new partner. In contrast, there are no further updates on the same. The long-time Apple Partner – Foxconn has confirmed that it will collaborate with American automakers Fisker to create electric vehicles.

Foxconn Technology Group is a Taiwanese company that is regarded as one of the world’s largest electronics contract makers. It has factories all around the globe.

To utilize their technical expertise to boost the EV market, Foxconn has partnered with Fisker, the second-generation EV automaker based in the USA. Foxconn plans to expand themselves in the rising EV market, and hence, the partnership will allow them to grow in the electric vehicle domain. 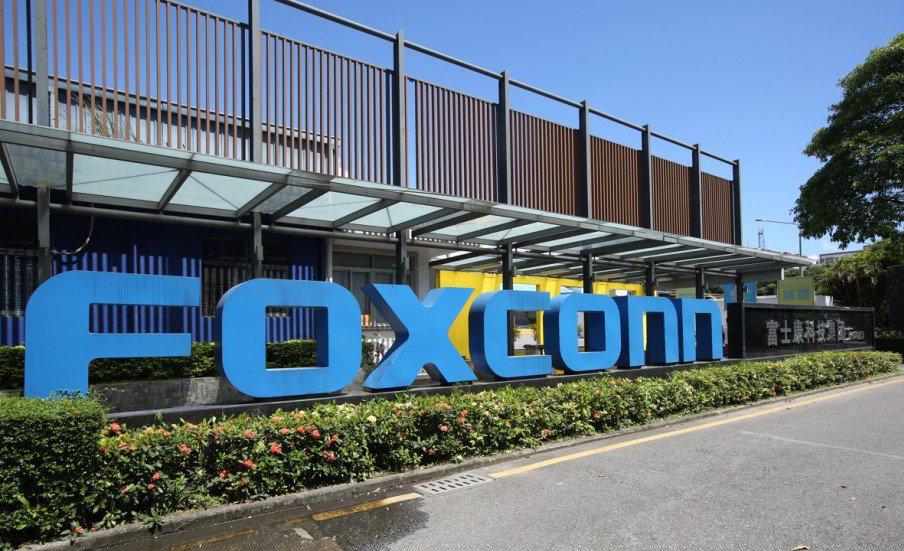 Foxconn and Fisker released a joint statement in which they announced that the car would be built by Foxconn and sold under the Fisker brand. Their target is to capture global markets, which will include Europe, America, and China, and the growing EV markets like India. It is expecting the first production to be somewhere in 2023.

It’s official! We are partnering with #Foxconn in support of an all-new global electric vehicle project. Together, we are pioneering a new market segment and delivering industry-first innovations. Tap the link to learn more. https://t.co/mOzsnDsNEt pic.twitter.com/fPdg5XrkIU

Foxconn plans to manufacture more than 250,000 EVs per year for its new partner. Furthermore, the Taiwanese brand will also be looking to build some of the cars in its U.S. factories.

In October 2020, the manufacturing company introduced its first products under the EV market. It was a software program and EV chassis created to support automakers to bring their vehicles quicker to the market.

It plans to launch an electric bus and unveil 2 new vehicles based on its EV architecture in the fourth quarter of 2021.

Now comes the American EV brand. Auto-designer Henrik Fisker founded Fisker. Unfortunately for him, Fisker Automotive filed for bankruptcy in 2013. Fisker is his second EV venture which seems to be turning the fortunes for the automakers. Ocean electric SUV, the first debut model by Fisker, will be launched by the end of 2o22. 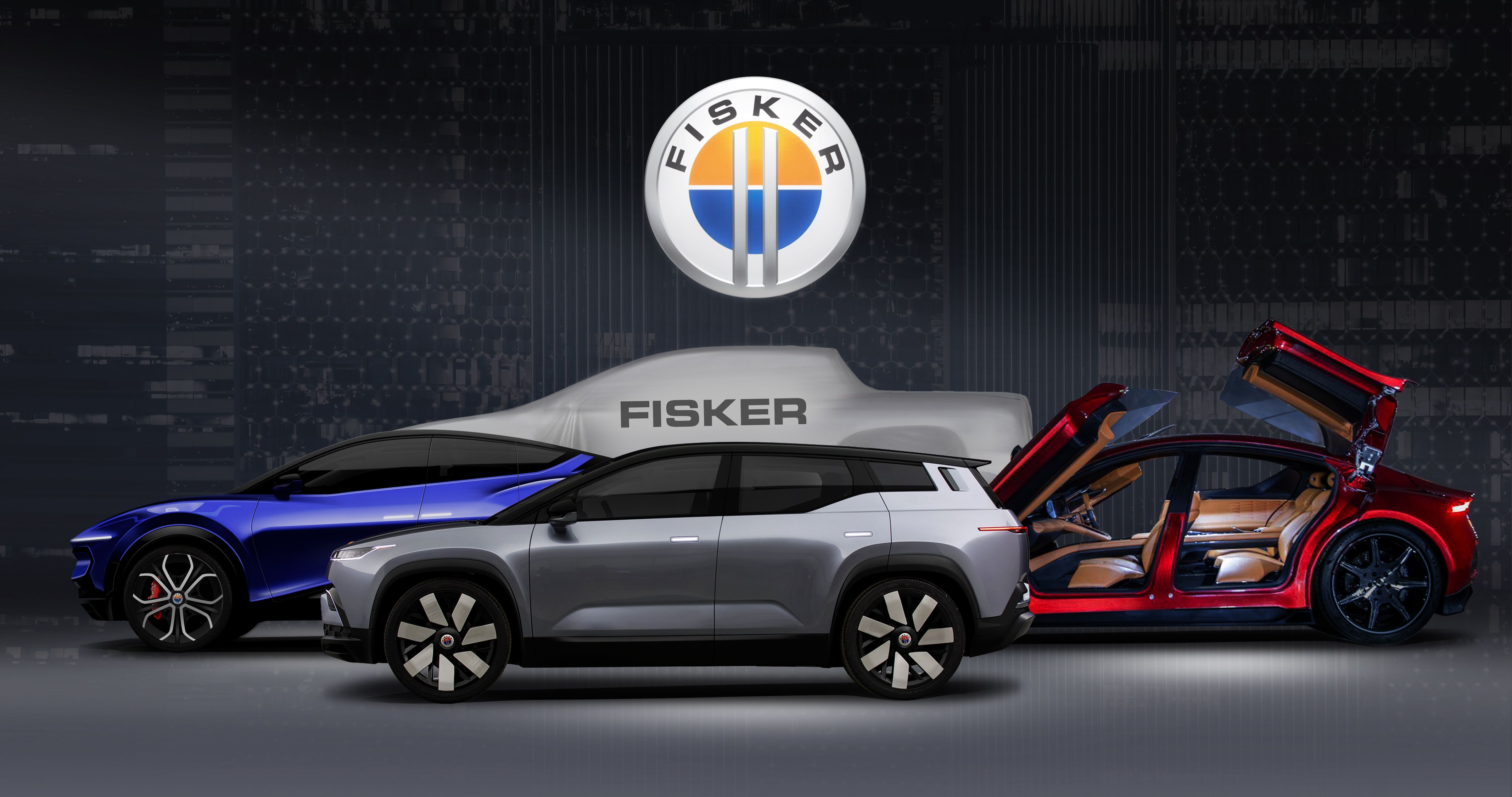 Fisker’s first partnership was with Magna. It will assist Fisker in the process of manufacturing the Ocean SUV. 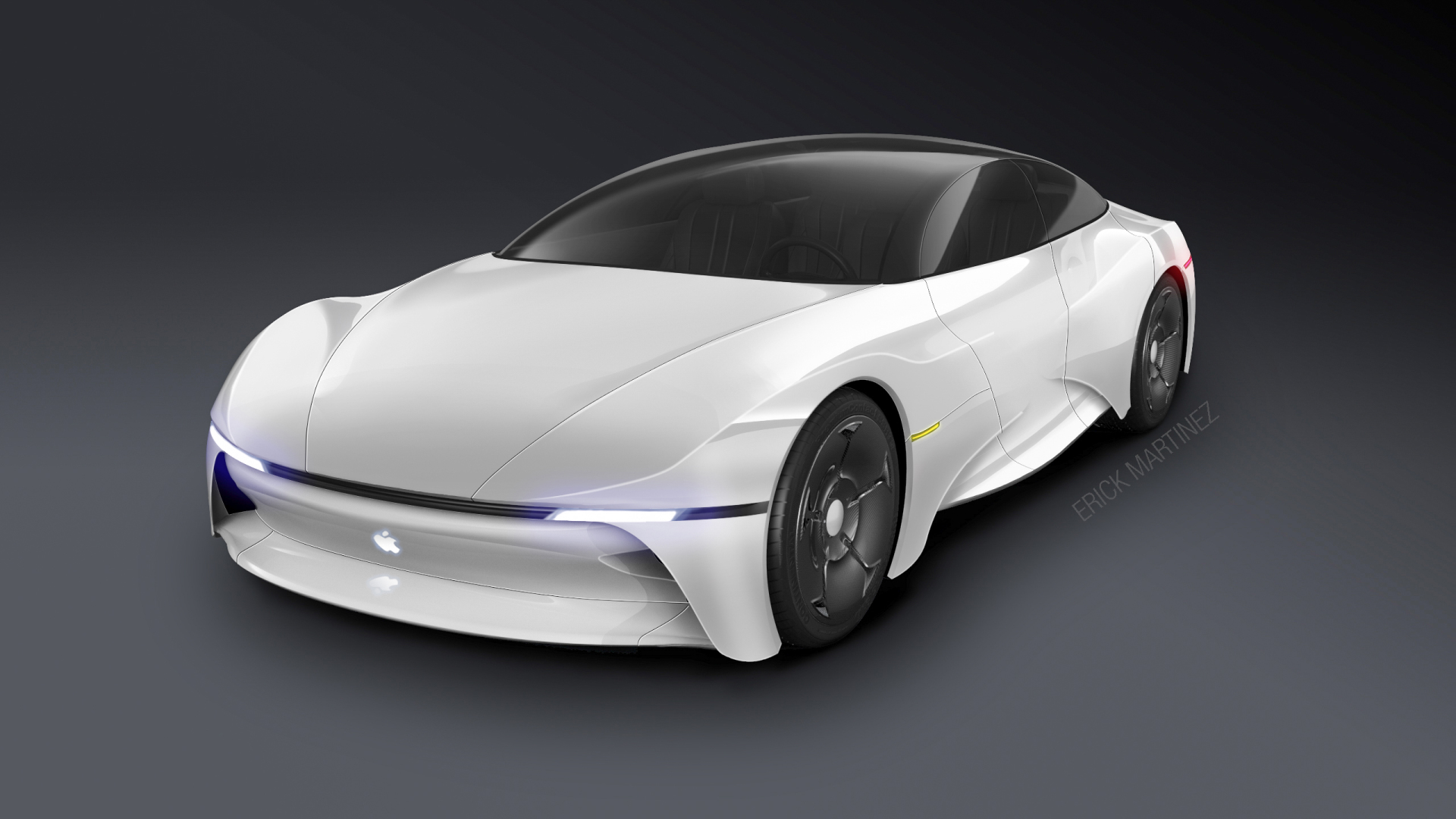 With the experience that Foxconn is gathering and some great products, this makes them one of the top contenders to collaborate with Apple to create EVs.