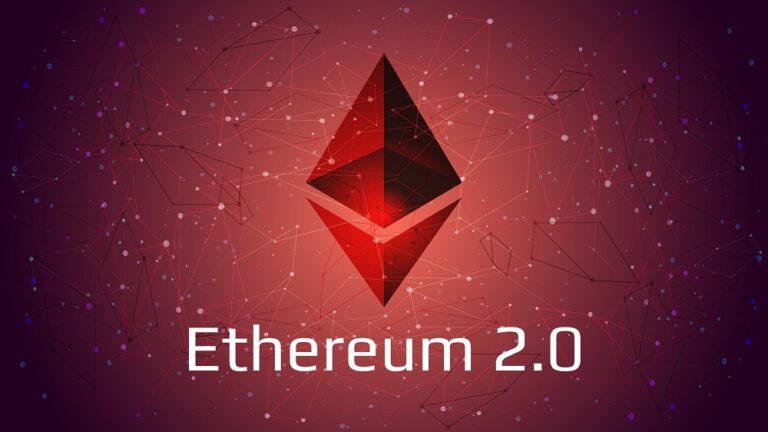 Ethereum 2.0 could knock down competitors: Here’s why?

Ethereum is the second-largest cryptocurrency by market cap and is also getting nearer to BTC every day. It has performed outstandingly in this bull run but also had intense competition from other alts like AVAX and SOLANA. However, the migration to Ethereum 2.0 could knock down competitors and take ETH to a totally different level. Right now, it is trading at $3,350 after a pullback from $3,550.

Ethereum 2.0 will move the cryptocurrency from a proof of work to a proof of stake mechanism. This will mean that there will be hardly any environmental concerns like there are with Bitcoin. So, the adoption barrier to cryptocurrencies is removed there. Secondly, it will allow investors to become validators on the network and earn by staking their Ethereum. Right, now, we praise Cardano (ADA) a lot for its staking game, and the same is going to come to Eth soon.

Analysts Mike McGlone from Bloomberg Intelligence believes that the shift to ETH 2.0 will be bullish for the price action. It will become a unique financial asset with the same. He also said that ETH is highly undervalued right now and should at least be worth $6,000, which means a big move might be around the corner.

The burning mechanism is also something we should not forget about. With Ethereum 2.0, 30% of the transaction fees will go to staking rewards, and the rest will be burned. It will make the supply go down with time. All in all, the value of Ethereum is going to rise drastically, and the 2.0 version could seriously knock down competitors.

Ethereum has fallen significantly from the strong resistance at $3,550, with Bitcoin pulling it down as well. BTC is right now just above $45k and has made a low of $44.4k. If the price doesn’t move up, it will be difficult for ETH to rise as well. However, the price has managed to stay above critical levels on the daily chart, so we don’t need to worry about short-term fluctuations.

Do you think that the migration to Ethereum 2.0 could knock down competitors? And is there any altcoin that you think stands a chance against ETH? Let us know in the comments below. Also, if you found our content informative, do like and share it with your friends.

Also Read: Bitcoin retail buying is on the rise: It’s now at the second-highest level ever.