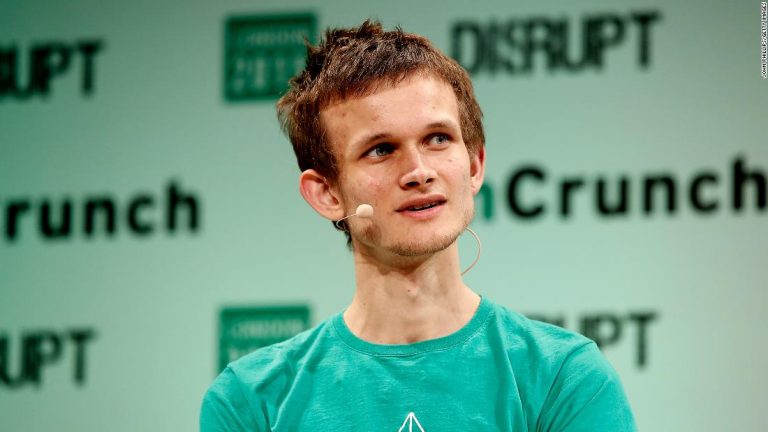 Ethereum merge is probably the biggest in-line crypto event in the near future. However, there have been multiple delays regarding the same. This merge will make Ethereum more scalable, and with the proof of stake mechanism, it will also become environmentally friendly. A lot of officials from all across the globe are citing Ethereum’s shift from POW to POS as an example to move to a more carbon-neutral consensus.

The last report on the ETH merge delay

In April, a developer of Ethereum, Tim Beiko, was asked about what will happen to the miners who are securing the network now after the merge is complete. He recommended that it would be best not to invest in any ETH mining equipment right now. After this, the follow-up question was whether the merge would be complete by June. There he replied that it would take a few months more than that. He also said that the development of the POS model is almost done, and they are in the final chapter now.

Recently, the ETH Shanghai Web 3.0 Developer summit was conducted, which Vitalik Buterin also attended. There he said that the testnet Ropsten for POS transition will go live on June 8, which is 2 weeks from now. It was also reported that if everything goes according to the plan, the merge is set for August 2022.

Vitalik Butrein said that they are planning a significant test which is unlikely anything before. It ensures that nothing goes wrong once the mechanism shifts from the proof of work to the proof of stake consensus. After this, Buterin also pointed out that there could be delays. In that case, the merge could shift to September or October as well.

Their goal is to make the transition complete before the difficulty bomb in August. It is a piece of code in Ethereum that will slow down the network, make it tough for miners to operate, and will encourage the shift to a POS consensus.

What are your thoughts as the Ethereum co-founder hints at further delay before the merge? And which month do you think we will finally see it happen? Let us know in the comments below. Also, if you found our content informative, do like and share it with your friends.