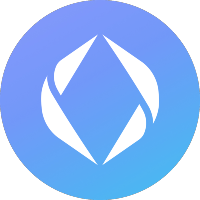 For a long time now, we have been surrounded by virtual currencies and the rate at which their use cases in day-to-day life are increasing is something that was never really anticipated and one of the major contributors to this huge success is the cryptocurrency industry. Now that you have a brief backstory about the crypto world, you will be able to have a much better understanding of what we have with us today, Ethereum Name Service. To know more, I suggest you read further!

Everything to know about Ethereum Name Service (ENS) 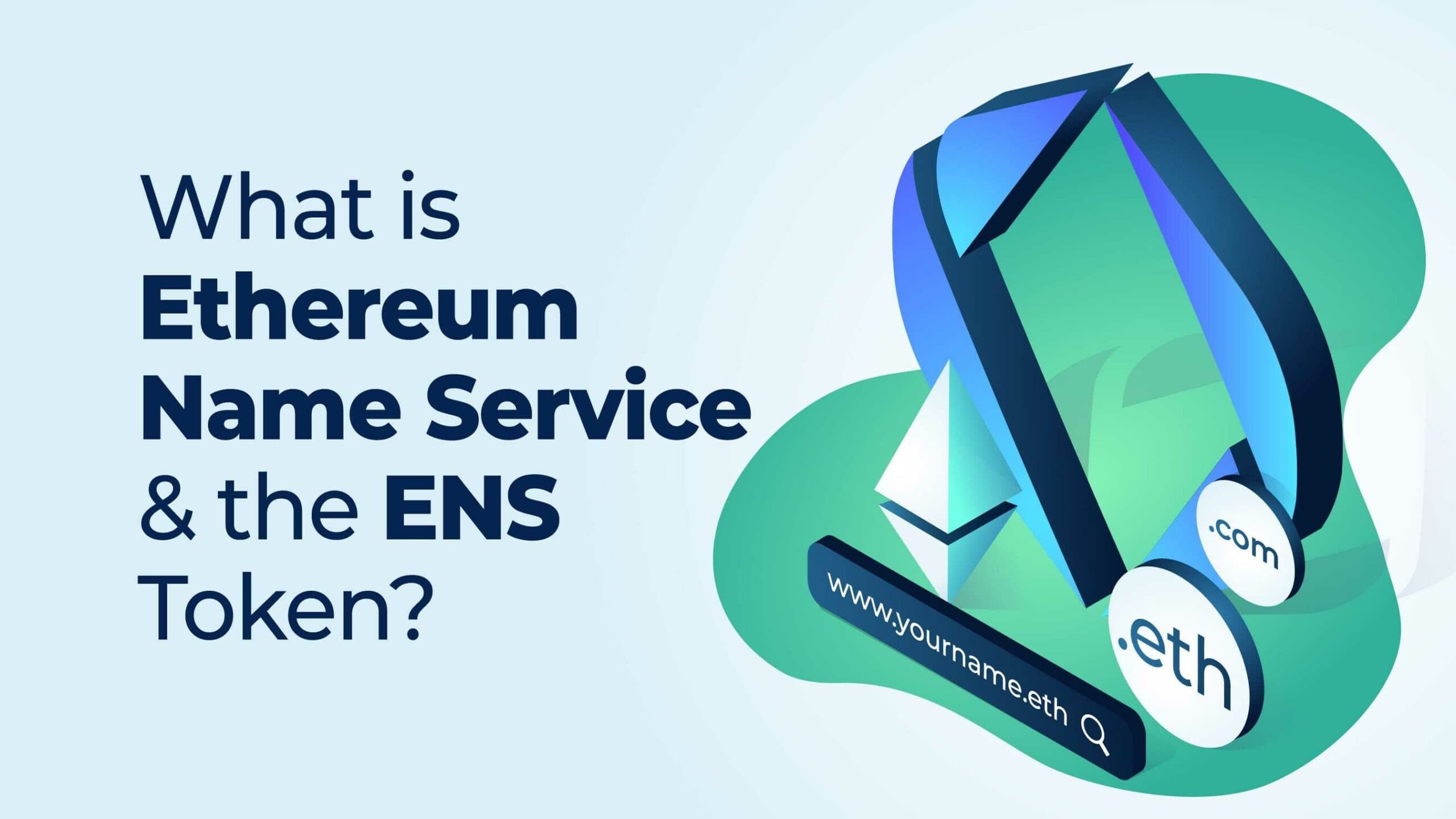 Ethereum Name Service or as commonly referred to as ENS is nothing but simply an open, distributed, and extensible naming system that is known to be based on the popular Ethereum blockchain. Not just that, ENS is said to be able to convert human-readable Ethereum addresses like John.eth into machine-readable alphanumeric codes you must know from several virtual cryptocurrency wallets like Metamask.

Speaking of conversion, know that, the reverse conversion, associating metadata as well as machine-readable addresses with human-readable Ethereum addresses is also said to be a possibility.

In addition to this, the overall goal of the Ethereum Name Service is to simply make the Ethereum-based web much more easier in terms of accessibility and comprehension for humans, which is more or less similar to how the Internet’s Domain Name Service makes the internet more accessible.

Before moving any further, it is probably worth noting that, Ethereum Name Service was initially a part of the Ethereum Foundation itself but later spun off as an entirely separate organization in 2018. On a similar note, the ENS team is known to be somewhere around nine people strong and its treasury is governed by a 4-7 multi-signature root.

Furthermore, ENS is also said to be the native utility token of the Ethereum Name Service platform, which as a matter of fact can be used for a variety of purposes on the platform itself like being used for proposing and voting for several changes to the protocol.

Coming back to the topic, as mentioned, with the help of ENS, users can simply purchase and manage their very own domains, meaning that secure and much more decentralized transactions can take place that too without having to deal with complex and long addresses. Moreover, this will significantly help in reducing the overall likelihood of any input errors when typing out the recipient’s address to send funds. Having said that, like DNS, ENS also is said to make use of a system of dot-separated hierarchical names commonly known as domains with domain owners fully controlling their subdomains.

Also, you should probably be aware of the fact that, ENS was launched with a massively successful airdrop in the November of 2021 that was used to reward users who had registered addresses before the project launched its token. However, in February this year, it faced a lot of criticism over apparently homophobic tweets by its director of operations!

Basically, Ethereum Name Service is known to be a one-of-a-kind value proposition of sorts due to being the very first service that transfers the Domain Name Service to the decentralized Web3. Also, ENS is not just a company but rather an open-source project that is said to call itself an ‘open public utility that belongs to the company’.

Moreover, the platform proudly states that, ENS does not have a single point of failure, all thanks to the blockchain technology, and is, by design, more censorship-resistant as well as secure. Lastly, as we all probably know already, one of the biggest obstacles to the mass adoption of blockchain technology has been its ease of use as well as accessibility which ENS actually aims to remedy.

Instead of making use of machine-readable albeit inconvenient alphanumeric codes, users can actually receive any and all cryptocurrencies or non-fungible tokens (NFTs) to a short and easy-to-remember link, thus simplifying the overall user experience and making the blockchain technology less technical!

Now that we have talked much about Ethereum Name Service, some of you must be wondering, whether or not it is a good idea to invest in the platform? If that’s the case, then let’s find out, shall we?

As of today, the price of Ethereum Name Service is about 10.95 US dollars with a twenty-four-hour trading volume of 142,284,078 dollars. Not just that, in just the past twenty-four hours, the value of the Ethereum Name Service has gone up by 12.83 percent, and with the current market cap of 221,774,993 US dollars, ENS is currently placed at the #135 position as per the CoinMarketCap rankings.

Also, it is worth mentioning that, the current circulating supply of the Ethereum Name Service is 20,244,862 ENS coins, with a maximum lifetime supply of about 100,000,000 ENS coins.  In just the past week alone, the price of the platform has fallen by 24.15 percent.

Reading so far, you must have gotten a fair understanding of the platform and by now, you should be able to figure out on your own whether or not investing in Ethereum Name Service is the right thing for you to do. Seeing what it has to offer when combined with its performance in the recent past as well as its plans for the near future, I certainly believe that Ethereum Name Service can prove to be a profitable investment in the near future, which is likely to provide you with higher returns and it is a possibility that your current investment may increase in value. But again, nothing can be said for sure! 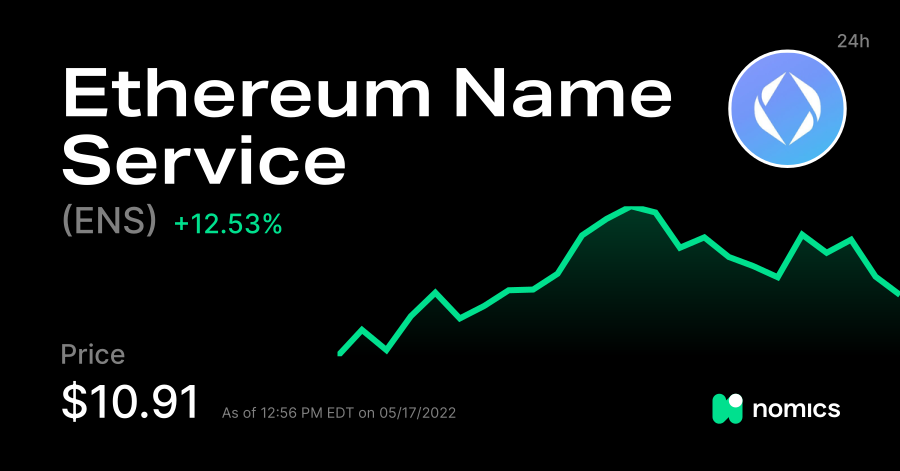 As mentioned at the very beginning, crypto is a highly volatile marketplace and is extremely uncertain. Thus, It is very important for you to understand the fact that just like any other currency in the crypto marketplace, Ethereum Name Service does have its own risks as well and you should invest only if you are willing to take those risks and bear any and all losses if at all necessary.

In conclusion, what are your thoughts on Ethereum Name Service? Do let us know in the comments area below. To know more about various cryptocurrencies, do check out other articles we have on our website. Thank you for your time & if you found our content informative, do share it with your investor friends!

Also read: Top 10 services that you can but with cryptocurrency