In the US, the focus of EV and battery makers is shifting towards the south. Nearly $24 billion is being spent on various developments from different companies. From Arizona to Georgia, all the places are preferred for manufacturing plant investments. 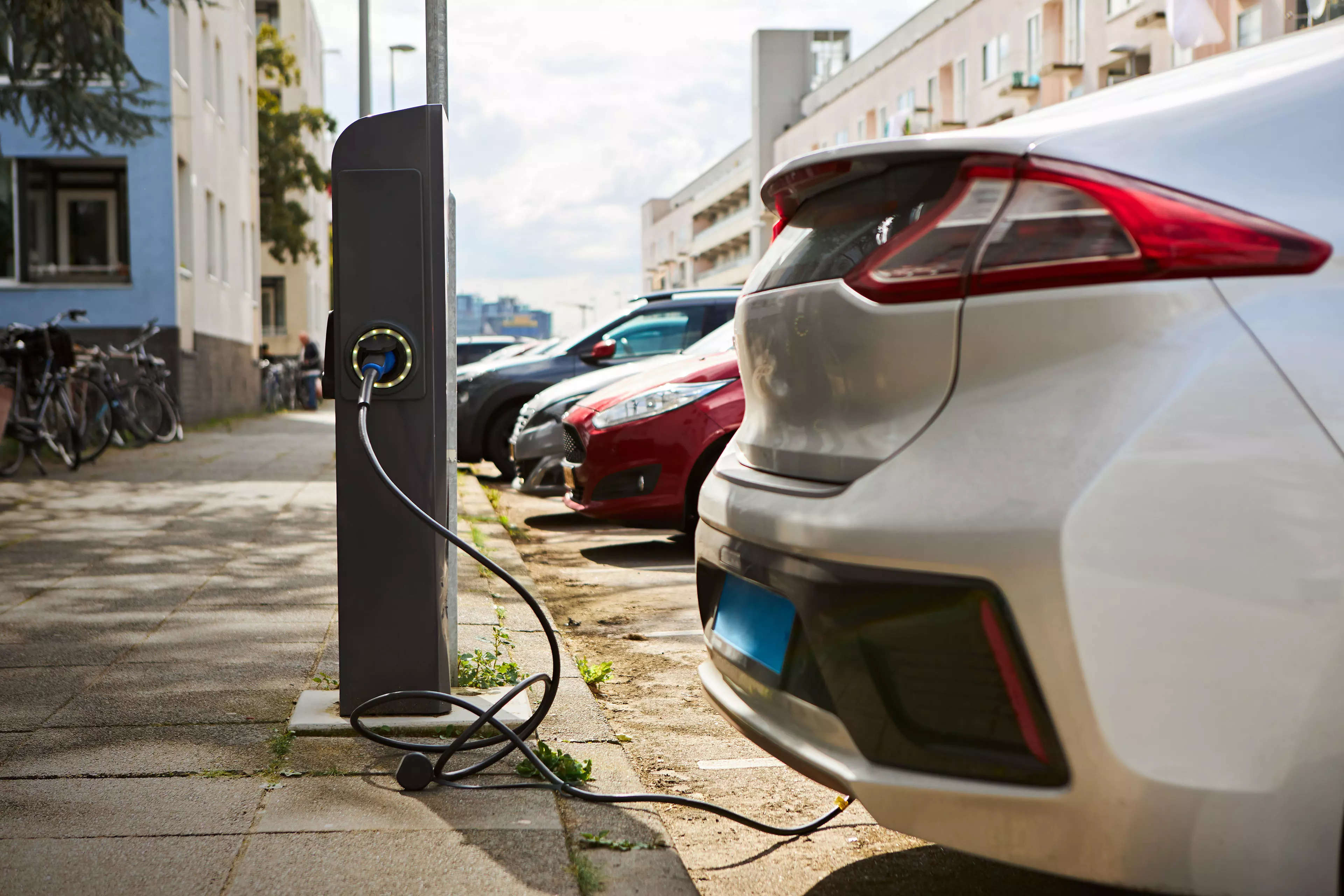 Here are some of the major plants that will be set up in the south zone. The companies that are going to invest in are Lucid Motors and Nikola in Arizona; Tesla’s Giga factory in Texas; Volkswagen, Ford, and General Motors in Tennesee; Ford and SKI in Kentucky; SKI in Georgia; and Canoo in Oklahoma. While start-ups are investing millions, the older automakers are investing in billions for the plants.

Lucid and Nikola in Arizona

Lucid Motors opened a $300 million manufacturing plant recently. Its electric vehicle Cada Grande will be manufactured here. The plant is located halfway between Tucson and Pheonix. Further, the company has plans to expand investments up to $1 billion. Lucid already set up many showrooms in the country. It is known that their vehicle received the highest EPA, beating Tesla cars. However, Lucid is yet to start deliveries of its vehicles, so it is too soon to be comparing the vehicles.

Nikola Corp. is planning to build a factory not far from the Lucid Motors plant. They announced plans to invest $600 million in the facility. This startup will be manufacturing fuel cell electric trucks in Arizona.

Ford, General Motors, and Volkswagen have opted for this location. Volkswagen has invested $800 million in its Chattanooga plant. This manufacturing plant will focus on the automaker’s electric vehicle fleet. Furthermore, Ford in partnership with SK innovation is going to spend $5.6 billion on a huge factory. The plant will be making both electric vehicles and batteries, which will be open by 2025. Ford with be making its next general electric pickups in its plant in Tennessee.

General Motors in partnership with LG Energy Solution is going to invest $4.3 billion. It will be located in Spring Hill, which will manufacture Cadillac Lyriq 2022, Honda Motors vehicles, and Acura Brand in 2024.

The other locations are in Kentucky, Alabama, Georgia, and Oklahoma. It is known that Ford and SKI are investing $5.8 billion in the Kentucky plant to make batteries. Toyota is investing $2.3 billion in its electric vehicle production plant in Alabama. Also, SKI is investing $2.6 billion in two battery plants. It is located in Georgia, outside Atlanta. Finally, in Oklahoma, the startup Canoo is building its $500 million manufacturing plant.