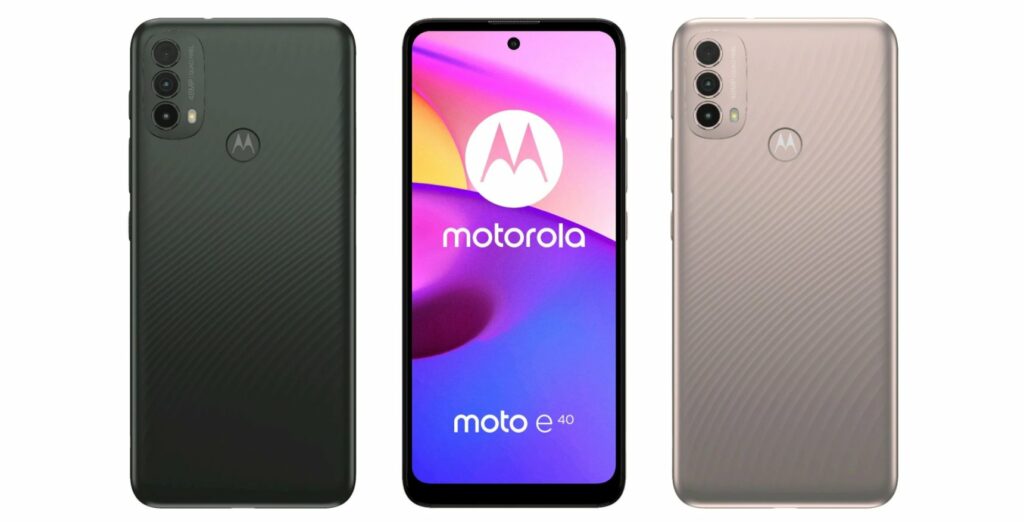 Motorola has recently launched the E40 cheap Android smartphone in the worldwide market with the Moto G Pure. The rumour mill has already begun to hint to a toned-down version of the former. The Moto E30 is the most recent Motorola cheap phone to make the rounds online. The device appears to have made small changes to the Moto E40 and renamed it the Moto E30. The following are the distinctions between the most recent Motorola cheap phones:

The Moto E30 has been seen online with identical specs and looks to the newly announced Moto E40. The only compromises are in firmware, RAM, and storage choices. In same vein, the Moto E30 is expected to arrive with Android 11 (Go Edition) instead of the normal Android 11 seen on the Moto E40.

The panel will have a refresh rate of 90Hz and a punch-hole for the selfie camera. The optics of the Moto E30 will have a 48MP main sensor and two 2MP sensors. The gadget will include an 8MP camera for selfies and video calls.

The Moto E30 will feature downgraded firmware, but the CPU will be the same as the E40, namely the Unisoc T700 SoC. The Moto E30 has 4G, VoLTE, Wi-Fi, Bluetooth, and a USB Type-C connector for connection. The fingerprint scanner will also be incorporated into the “M” logo on the rear of this device. The Moto E30 will be powered by the same 5,000 mAh battery as its brother.

The Moto E30 is reported to be the first to be released in the United States and Europe, with a price tag of €129 (about Rs. 11,000 in Indian currency). Digital Blue and Mineral Grey are the colour possibilities. Its availability information for the Indian market are still unknown, although certain advancements may become evident in the future.