The Swedish automaker Volvo is planning to expand in the ever-growing EV market. Its sub-brand, Polestar, will be targeting to dominate the US market’s EV luxury sedan sector as it plans to open showrooms in 15 cities. Some of them are even in cities that are yet to become EV friendly.

The “Polestar Spaces,” as the brand likes to call its showroom, is not your ordinary showroom. It is designed and developed to show off Polestar’s luxury. The parent company, Volvo, will handle the staff and dealership.
It will be providing free delivery and pick-up services up to 150 miles from the service center. There will be no inventory in the showroom, but test drives will be administered onsite. 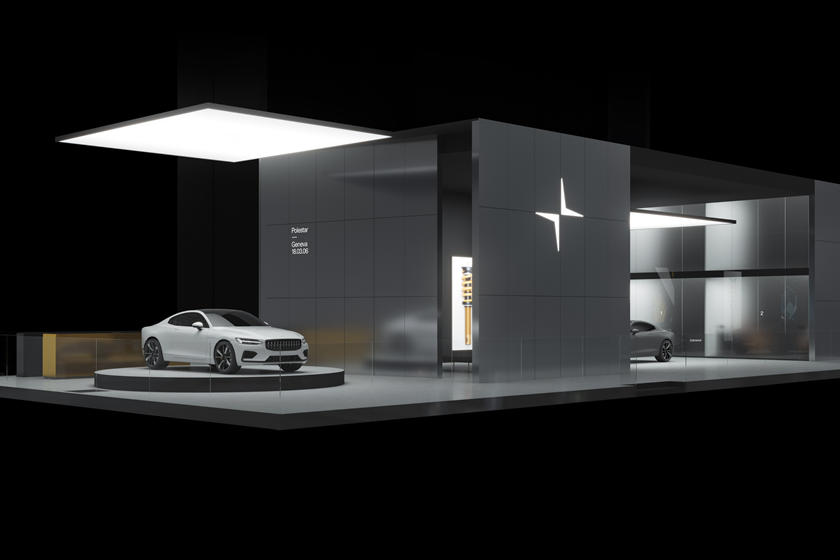 “Electrification is a very important step for a sustainable future, but also a future where we get to keep our mobility.”
Read our interview with Commercial Project Manager at #Polestar, Sofia Björnesson: https://t.co/T3bT0M3gTv pic.twitter.com/f8udWHrfe2

On Monday, the luxury EV brand announced that the first three showrooms would be launched in Denver, Boston, and Austin in the spring. Followed by Washington DC, South Florida, and Seattle.

Phase 2 of the expansion plan will occur in the second half of 2021. The home of the US automakers Detroit, Connecticut, Dallas, Atlanta, New Jersey, Phoenix, Minneapolis, and California, are places where the “Polestar Spaces” will be set up. 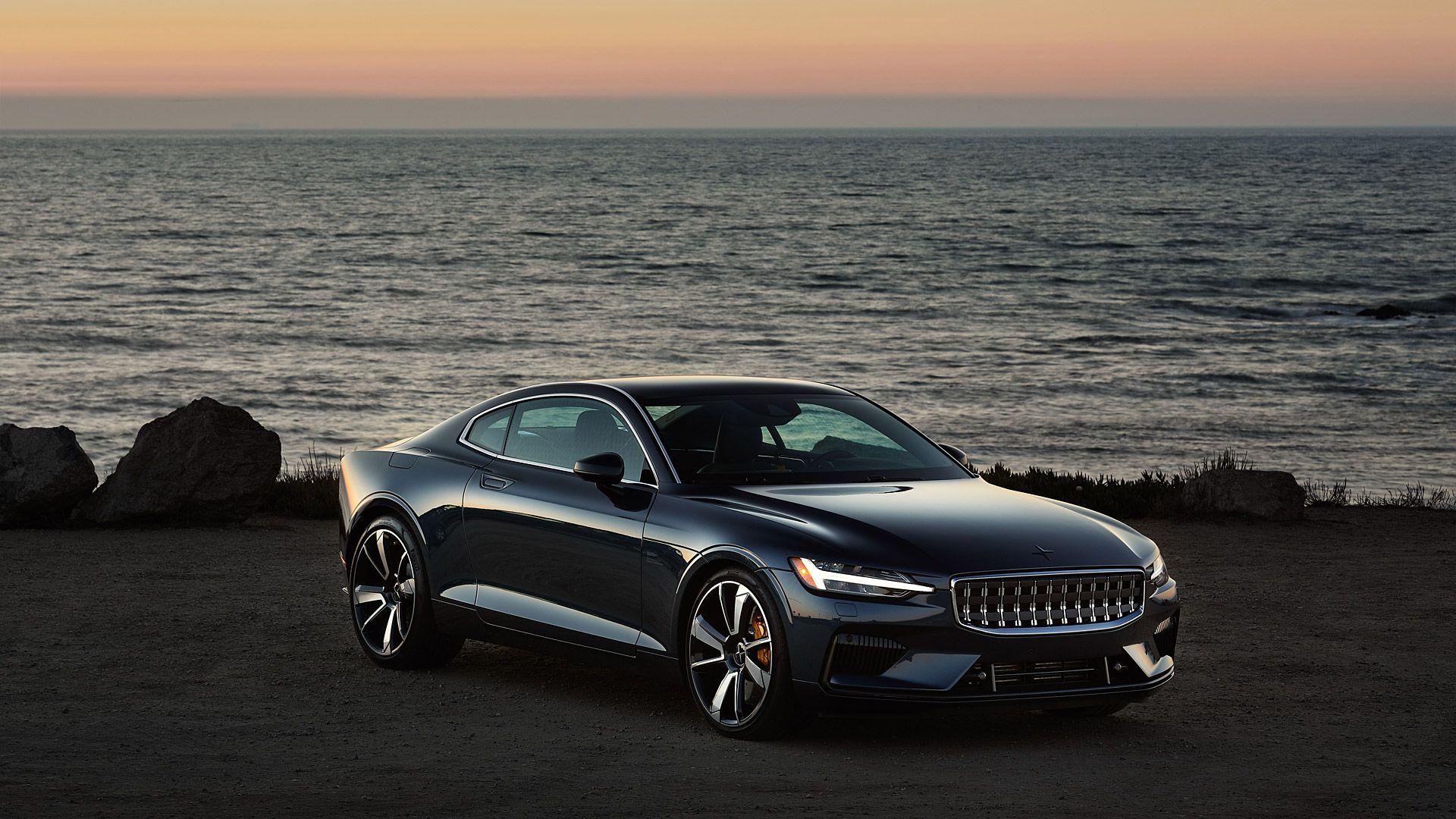 New York City, Santa Monica are the cities where Polstar Spaces are already running. It also has two showrooms in Corte Madera and Santa Clara in the San Francisco Bay Area. The plan to add more showrooms in different US cities is a part of the expansion target that the company announced. Polestar will be competing with the likes of Tesla and Audi e-Tron for the luxury Sedan EV segment.

The Polestar 2 is the Swedish brand’s niche EV sedan which offers a range of 233 miles and has a battery pack of 75-kilowatt-hour. It is to be noted that the Volvo spinoff sells entry-level versions of Polestar 2 in other markets. The dual-motor all-wheel-drive version is limited to just the US market. Polestar’s first luxury sedan EV, Polestar 1, had recently announced its final roll-out under the 1,500-unit cap.

Currently, the Polestar 1 is the flagship model of the luxury sedan EV. But the Swedish engineered brand is working on launching the Precept Concept, which is an all-electric coupe. It will replace Polestar 1 as the new flagship model. The Polestar Precept is expected to launch later this year and is undoubtedly one of the most exciting upcoming EVs of 2021.

With this expansion and the upcoming EVs under the luxury sedan, Polestar is set to compete with Tesla and other EV players in the US market. It will be interesting to see if the Swedish automakers can dethrone Tesla to emerge as the new EV leader.