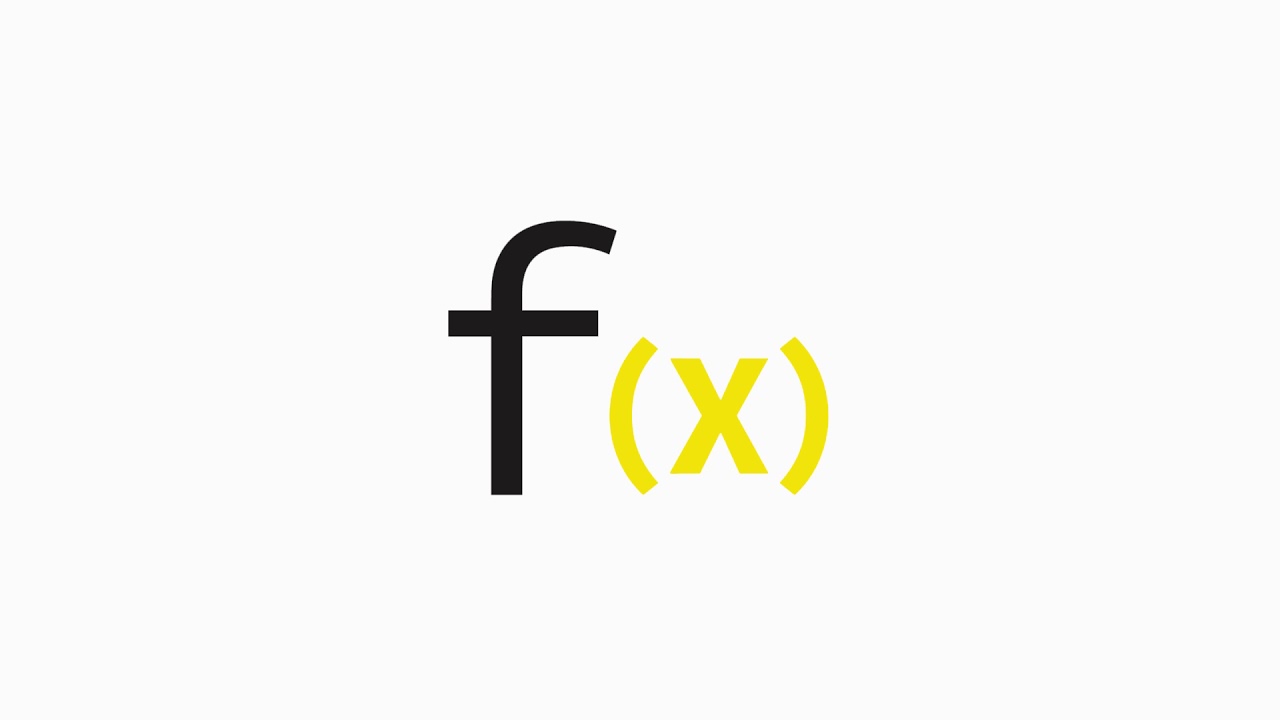 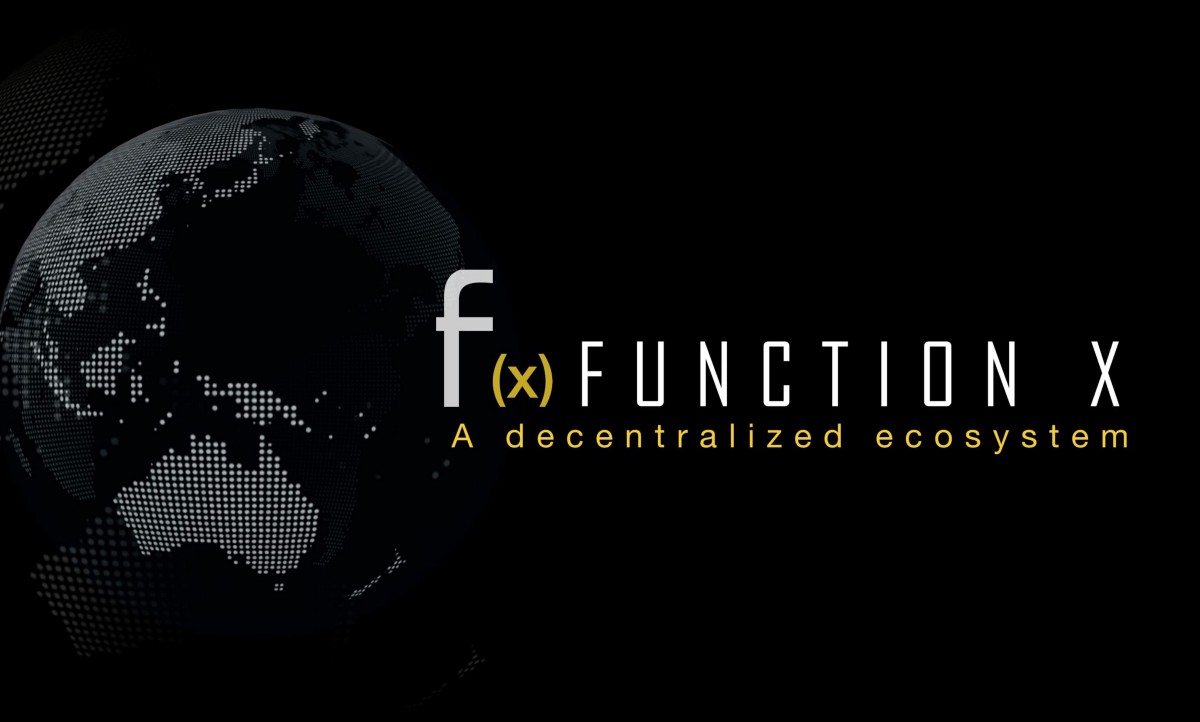 Now that you have a brief backstory about the crypto world, you will be able to have a much better understanding of what we have with us today, Function X. To know more, I suggest you read further!

Everything to know about Function X (FX) 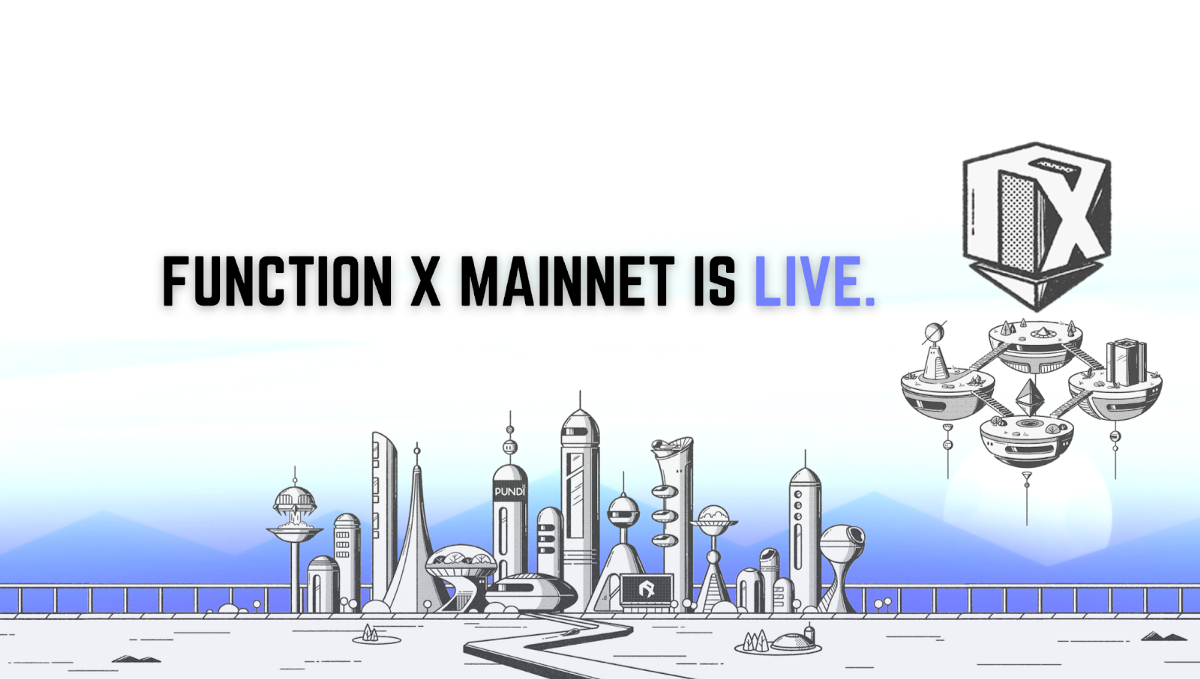 Function X or as commonly referred to as FX is nothing but simply an ecosystem of sorts that has been developed entirely on and for the blockchain by its developers, Pundi X Labs. In addition to this, the platform is said to have a cross-chain architecture that is known to be based on PoS as well as pBFT.

Having said that, I believe some of you must be wondering as to what really a cross-chain is? If so, let me explain. Cross-chain, as the name suggests, is something that allows multiple chains to be a part of the said platform and as a matter of fact, by integrating several blockchain ecosystems including Ethereum and others, Function X is designed such that, it will be able to increase the overall liquidity as well as the value of virtual assets that have been created on the network.

Not just that, the said platform is also said to be sharing its so-called goal with that of Pundi X, which is simply “allowing cryptocurrency for masses”. Whether it is allowing people to make use of cryptocurrencies as easily as buying a bottle of water in the marketplace to deploying efficient ecosystems under Function X for companies and blockchain enthusiasts.

Moreover, it is worth noting that, rather than actually indulging in the development of an ecosystem that is able to compete with the popular Ethereum network, Function X is seen as a platform that aims to leveraging on its strengths like by connecting to Ethereum smart contracts, providing asset aggregation contracts as well as generating interest in both or more chains and that too at the very same time.

As mentioned previously, while leveraging the existing infrastructure of the popular Ethereum Network, FX Core is capable of simultaneously providing its users with an environment with cheaper fees along with significantly higher profits of course. 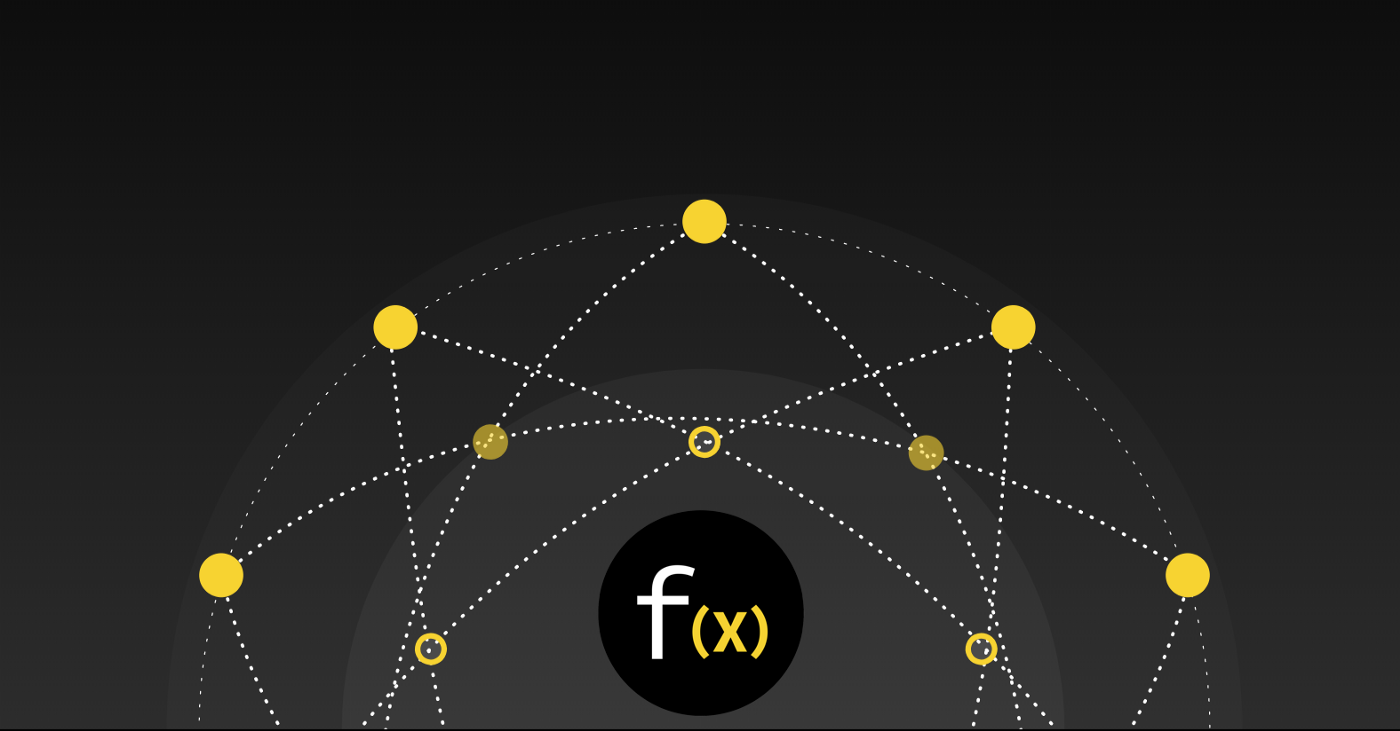 Also, the mainnet of the platform has been launched a few months back, with the help of which, FX holders will be able to bridge their Function X tokens in ERC-20 to the FX Core through the FX wallet. Also, note that FX is available on Ethereum since 2019 and in Function X since 2021.

As a result of this, FX could easily be utilized on both FX core as well as Ethereum and the currency will be the very first virtual asset to be transferable between FX Core and Ethereum. As mentioned previously, FX is nothing but an Ethereum token that is said to power Function X, comprising of a cross-chain protocol, a core blockchain as well as a platform for decentralized applications (DApps).

Not to mention, FX being the native utility token of the currency can be used for a variety of purposes on the platform itself. Some of the major use cases of FX include it being used for making payments for services like data storage as well as smart contract creation, for staking on the network, and for voting for network upgrades.

On a similar note, it is worth mentioning that, apart from being the governance token for the Function X project, users may also use the said token to vote, and generate synthetic assets, as collateral along with securing the core network of course.

Now that we have talked much about Function X, some of you must be wondering, whether or not it is a good idea to invest in the platform? If that’s the case, then let’s find out, shall we? Also, it is worth mentioning that, the current circulating supply of Function X is nearly 408,520,357 FX coins with a maximum lifetime supply of about 1,893,022,625 FX coins. In just the past week alone, the price of the platform has gone uphill by 109.05percent.

Reading so far, you must have gotten a fair understanding of the platform and by now, you should be able to figure out on your own whether or not investing in Function X is the right thing for you to do. Seeing what it has to offer when combined with its performance in the recent past as well as its plans for the near future, I certainly believe that Function X can prove to be a profitable investment in the near future, which is likely to provide you with higher returns and it is a possibility that your current investment may increase in value. But again, nothing can be said for sure! 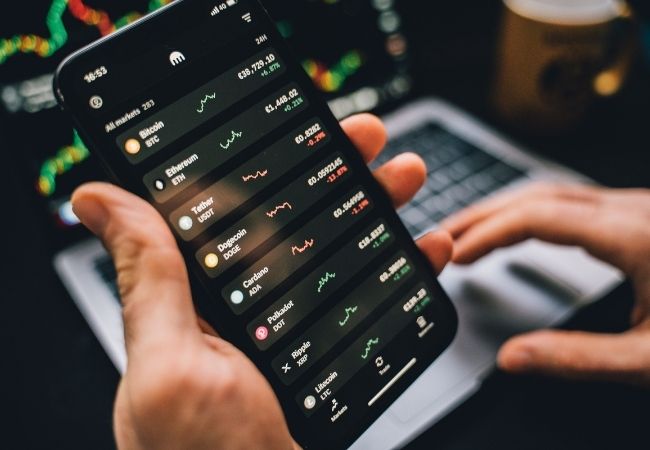 If still not convinced, see it this way that, if say you buy Function X worth a hundred dollars today, you will receive nearly 333.695 FX. According to the analysis done by experts in the field, after five years of your investment, the return is expected to be about +322.33 percent and thus, your current hundred dollar investment will be nearly 422.33 US dollars in 2027.

As mentioned at the very beginning, crypto is a highly volatile marketplace and is extremely uncertain. Thus, It is very important for you to understand the fact that just like any other currency in the crypto marketplace, Function X does have its own risks as well and you should invest only if you are willing to take those risks and bear any and all losses if at all necessary.

If you are wondering, where can you buy Function X? Let me help you with that. Currently, Function X is available on all major crypto exchanges but, some of the popular exchanges that have FX listed on them include KuCoin, Coinbase Exchange, Gate.io, Huobi Global as well as Upbit to name a few.

In conclusion, what are your thoughts on Function X? Do let us know in the comments below. To know more about various cryptocurrencies, do check out other articles we have on our website. Thank you for your time & if you found our content informative, do share it with your investor friends!

Also read: The rise of Khaby Lame: From factory worker to the most followed person on TikTok