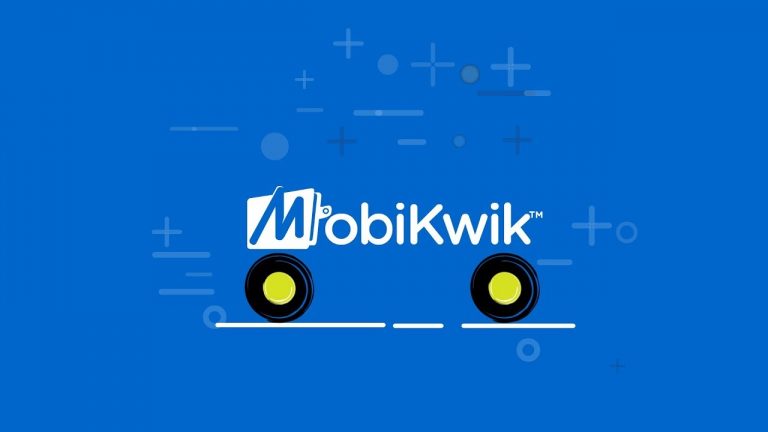 EVERYTHING YOU WANTED TO KNOW ABOUT INDIA’S BIGGEST DIGITAL WALLET – MOBIKWIK!

We are all walking towards a future where personal wallets will be a thing of the past. Even though we have come a long way from using the old school payment methods, there was a time when we could not even imagine using digital wallets. It was during this period that Mobikwik courageously brought forth their concept of digitization of payments, which has almost revolutionized the industry.

Back in 2009, Mobikwik almost stood alone in the industry as an independent digital payment startup. Soon enough, its rival companies such as Paytm and Freecharge surfaced. But this company has always been able to protect their niche and maintain individuality even in between numerous competitors that emerged in the following years.

Unlike the name of the company, nothing about their journey was quick, other than the processing speed of the transactions. 2009 was a time when only very few people were equipped enough to use a digital payment platform. We somehow did not trust technology with our wallets back then. There were a lot of hurdles and challenges that the team had to face before it all clicked. 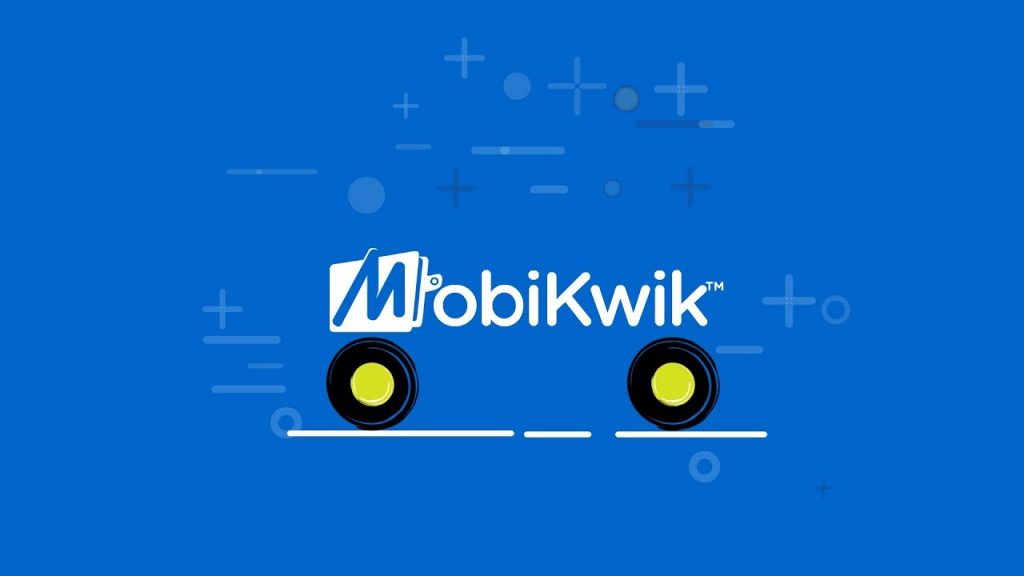 Even if we did, most of them asked for a hefty registration fee, along with poor technology and less than the average user interface. This is what Upasana Thakur and Bipin Preet Singh wanted to change. They wanted to make a quick, efficient, and low-cost payment platform for Indians and thus Mobikwik was born!

If you take the list of top 5 mobile payment apps in India, Mobikwik will be on top of the list. The firm has come a long way since its inception in Gurgaon as a humble startup. The company began with a vision of making online payments and purchases trouble-free and simple for its users. This has been the motto of the company ever since. 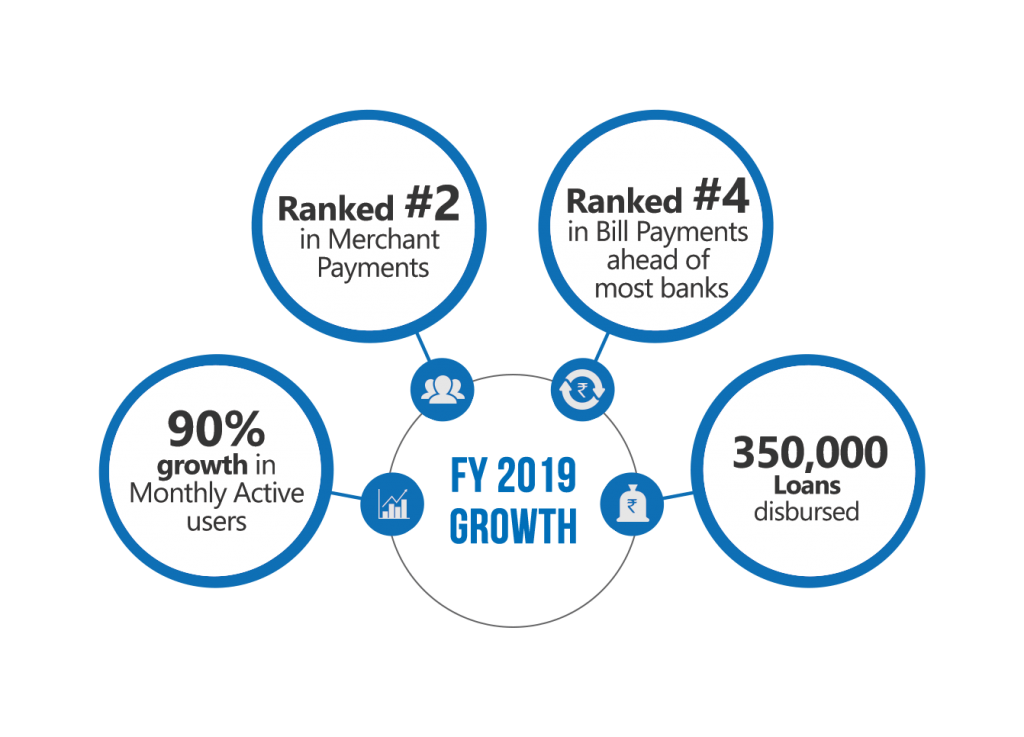 The users of Mobikwik would know that the process of making payment here is quite simple and almost anyone can do it. This has made them stand out from other technologically complex payment applications. Again, being an RBI approved and licensed organization, the customers feel more secure while using the app. These are used as a competitive advantage by Mobikwik and proved to be quite successful in it too.

There are attractive offers rendered to the users during payments which vary from time to time. Loyalty points are also being given to its long time users which can be redeemed after reaching a certain limit. DTH recharges can be also done quite effortlessly through the platform.

The main aim of Mobikwik is to connect the customers with over 1,500,000 retailers, which would otherwise be very had to do so. The main revenue source of the company is through a commission from transactions, and fees from cross-selling of mutual funds and insurances.

Founders Background in the Industry

Mobikwik was co-founded by Bibin Preet Singh and Upasana Taku, who shared a common passion for making the lives of Indians better and easier. They were both tired of their mundane, high paying corporate jobs and wanted to do something challenging and worthwhile. 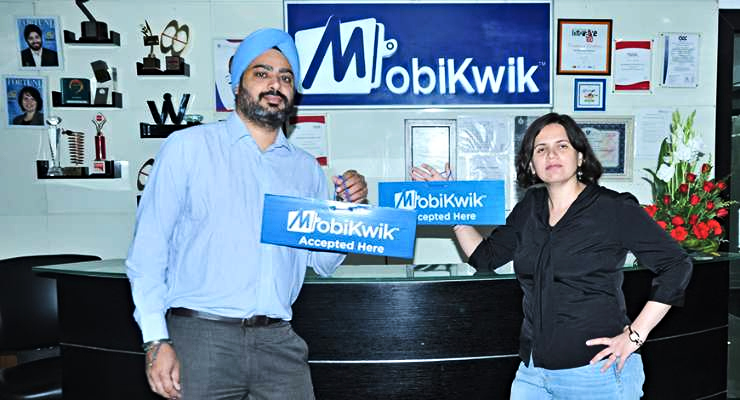 Upasana Taku is an engineering graduate from NIT Jalandhar, who went on to pursue management studies from Stanford University. She worked with HSBC and PayPal for over a period of 13 years in the Payment and Finances sector. This gave her ample experience in the digital payments industry, which led to the inception of Zaakpay, which was also a payment gateway.

Bipin Preet Singh is also an engineering graduate from IIT Delhi and mentored Upasana in her startup journey. The two soon turned into a power couple and Mobikwik was formed soon enough. Both founders have a very strong background in the payment industry.

The Mobikwik app has over 10 million downloads in the play store and has a user base of over 107 million. The company also has a network of around 3 million merchants and is aiming at a target of US$20 billion through transactions alone by the year 2022. The environment is quite favorable for the online wallet payment system as the government is pursuing the people to go digital. 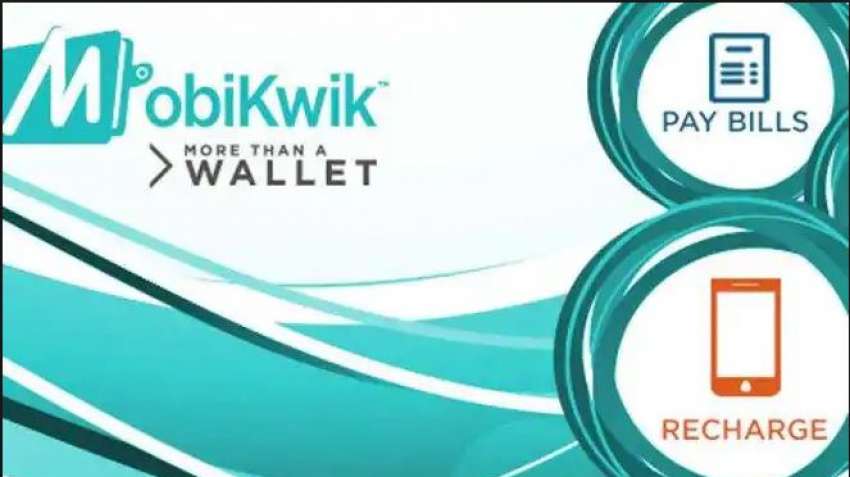 According to the latest statistics, Mobikwik already has a whopping 26% of the total IMPS in the nation. The company is also planning to expand its services to new verticals and in turn acquiring more customers along the way. The loyalty initiative named ‘Supercash’ was launched by Mobikwik in 2018, which was the very first of its kind to be launched in India.

The company has raised over 149.3 million USD from 12 rounds of funding. The leading investors of Mobikwik include Cisco, Trifecta Capital Advisors, and NDTV Ltd. The company has also acquired Cleafunds in the year 2018. They are planning to IPO in 2022 and this is going to create some major changes in the operations. 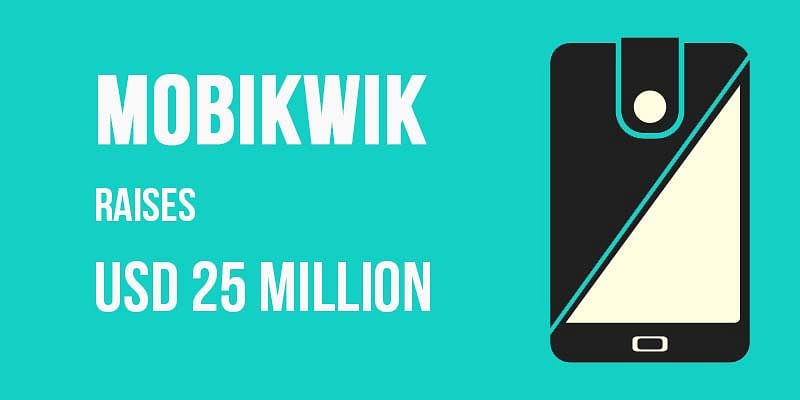 The firm also has a mission of becoming a quasi-bank, towards which they were working for the past few years. Mobikwik is also planning to bring in new innovations and signature services in the future, using the fundings received and the IPO to be conducted in the coming years.

The company is positive and confident about their current position and has a lot planned for the future. Some of the latest inclusions are that of the term loans ranging from Rs 6,000 to Rs 60, 000. Again, the company’s tie-up with ICICI Lombard provides personal accident cover to the users. They also are planning to roll out an instant 3-minute loan plan and a credit line very soon. 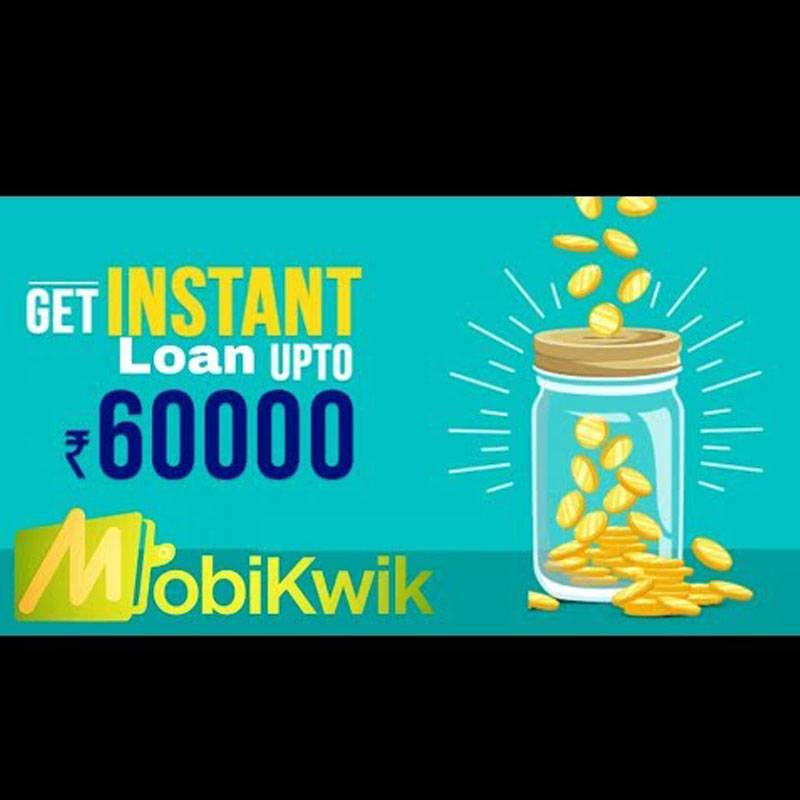 Mobikwik is always on the road of innovation and wants to provide the best services to the customers. This has always been the vision of the company and the team is working tirelessly towards the goal.