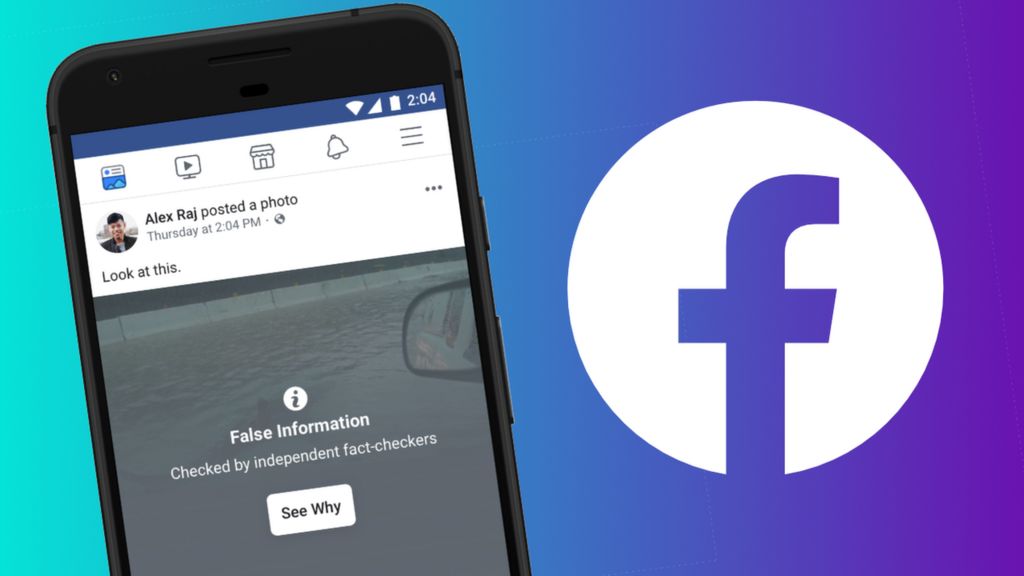 Facebook is one of the world’s largest technology companies and there is no denying the fact that users love to use Facebook and Instagram. However, the bigger the company gets, the more responsible it has to become, and somewhere the social media conglomerate is lacking in that department.

According to recent reports, Facebook is accused of giving incomplete information and data to misinformation researchers who have lost months and even years of their hard work. What did Facebook say after that? Well, “Sorry” seems to be a perfectly good reply for a mistake, and putting the blame on a technological glitch is another good reason to get off tracks, typical Facebook!

The New York Times notes that the social media conglomerate has actually been providing flawed data to these misinformation researchers who are responsible for understanding how users interact with links and advertisements on Facebook and Instagram, and months or even years of analysis and research is trashed.

As mentioned in a report by Engadget, Facebook gives academics data to these researchers to track the spread of misinformation on its platforms, and following the access, the company promised complete transparency and access to all user interaction, but unfortunately, the entire set of data was false and incomplete, says researchers.

The mastermind behind catching this data inaccuracy by Facebook is Fabio Giglietto, professor at the University of Urbino. This man silently compared the data provided to the misinformation researchers with the “Widely Viewed Content Report” that Facebook shared publicly in the month of August. Guess what? The results did not match and Facebook was caught red-handed, only if all of this was done deliberately.

After the news came out and Facebook as asked for comments, the social media conglomerate immediately owned up to their mistake and apologized for the inconvenience that it may have caused to the researchers. The social media conglomerate confirmed that it is fixing the issue as early as possible, as mentioned in a report by Engadget. However, Facebook clarified that rectification of this mistake might take a few weeks because of the sheer volume of data, but the point is that these researchers will have to re-do all of their research on analyzing the spread of misinformation.

Facebook’s acts need to be studied in order to keep the company in check. To be sure of what the company does, we know for a fact that the U.S. government is always scrutinizing Facebook and Mark Zuckerberg over one or the other matter.

Anyways, do let us know what you think because your opinions are the voice of TechStory.