The world’s most powerful MRI scanner has produced its first images, which show the innards of a pumpkin 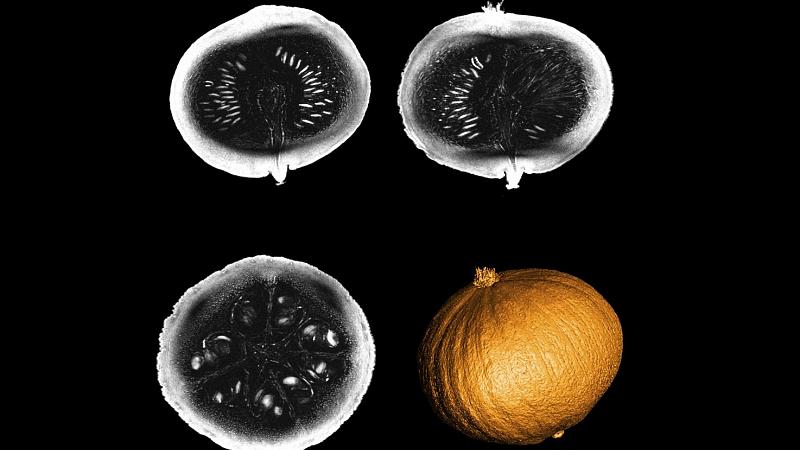 The world’s most powerful MRI scanner, which has the potential to revolutionize the diagnosis of neurological illnesses, has produced its first images – of a pumpkin.

The machine, dubbed “Iseult,” is the result of more than 20 years of study and collaboration between the French Atomic Energy Commission (CEA) and German firm Siemens-Healthineers.

According to Cécile Lerman, the new MRI scanner’s engineer and project manager, the machine will allow them to “study the brain structure in a finer way.”

Why are there photos of a pumpkin rather than a human brain?

“It [the pumpkin] has the same diameter as the brain, an interesting, complex internal structure, with grains and fibrous parts – and then it’s the right season,” Lerman said.

Before receiving approval from the health authorities to examine voluntary human beings, the machine will need months of meticulous modification and final tests of its instruments.

Ordinary criteria are not met by the machine. Its power surge reaches 11.7 Tesla (T), compared to 3 T for conventional inspection devices. That’s 230,000 times the strength of the Earth’s magnetic field.

When exposed to a strong magnetic field, the nuclei of molecules become polarized in the same way that a compass needle would be by the Earth’s magnetic field.

The emission of weaker fields will disrupt this order and, depending on the frequency of the signal, will allow characterisation and localisation of the type of tissues detected. Calculations are then used to convert this data into images.

The most powerful #MRI scanner in the world delivers its first images!

It took six years to create the magnet and thousands of kilometers of a rare niobium-titanium alloy that comprise the machine’s massive 45-ton coil. Thousands of litres of liquid helium keep the magnet at a temperature near to absolute zero, at -271 degrees Celsius.

This procedure aids in the removal of any resistance to the flow of electric current in its coil. The entire magnet, weighing 132 tons, is housed in a 5 m long and 5 m diameter cylinder. 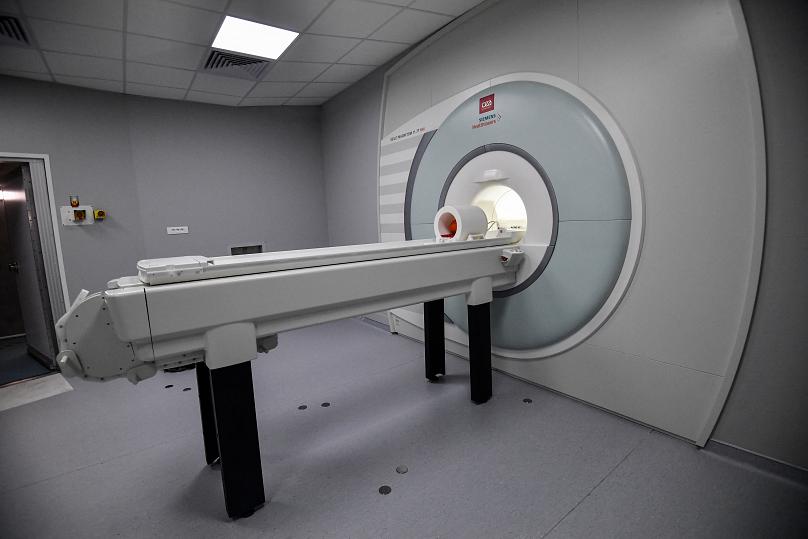 “It’s a technological feat because we pushed different techniques and materials to their limits, but we also developed new calculation technologies” to produce images, noted Lionel Quettier, engineer and project manager for the magnetic section of the new MRI, to AFP.

The most effective scanner for best photos

Iseult is “the most efficient imager in the world,” according to Quettier.

It has emerged as the new star of NeuroSpin, the CEA’s brain imaging research center in Saclay, near Paris, and managed by neuroscientist Stanislas Dehaene.

The center already has cutting-edge equipment, including 7 T and 17 T MRIs that can handle small animals. 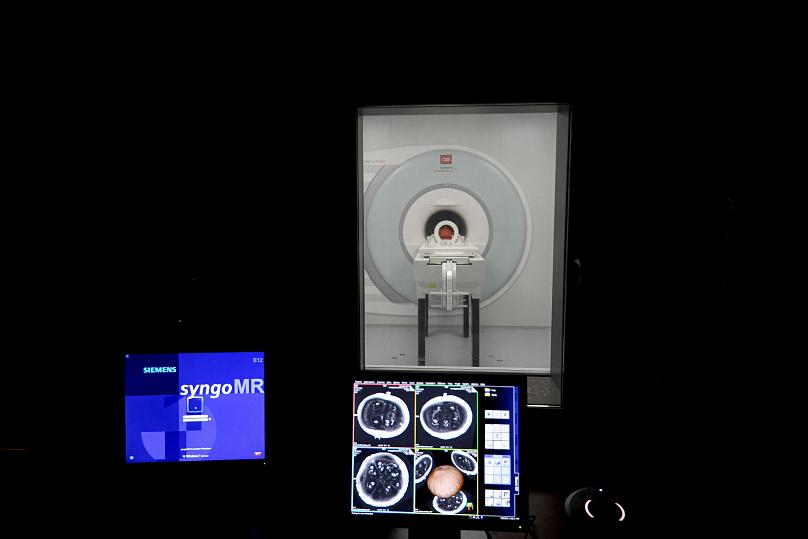 However, because to its 90cm opening “tunnel,” Iseult will be the most powerful MRI capable of accommodating a human body.

The system aspires for an image resolution of less than half a millimetre, a significant advancement in the medical sector that will allow “far finer resolution of the spatial structures” of the brain.

The findings could help researchers better understand not only the structure of the brain, but also how it functions during cognitive tasks.

Neurodegenerative diseases like Parkinson’s and Alzheimer’s, as well as psychiatric ailments like bipolar disorder and vascular disorders, could be avoided if detected early enough using this system.