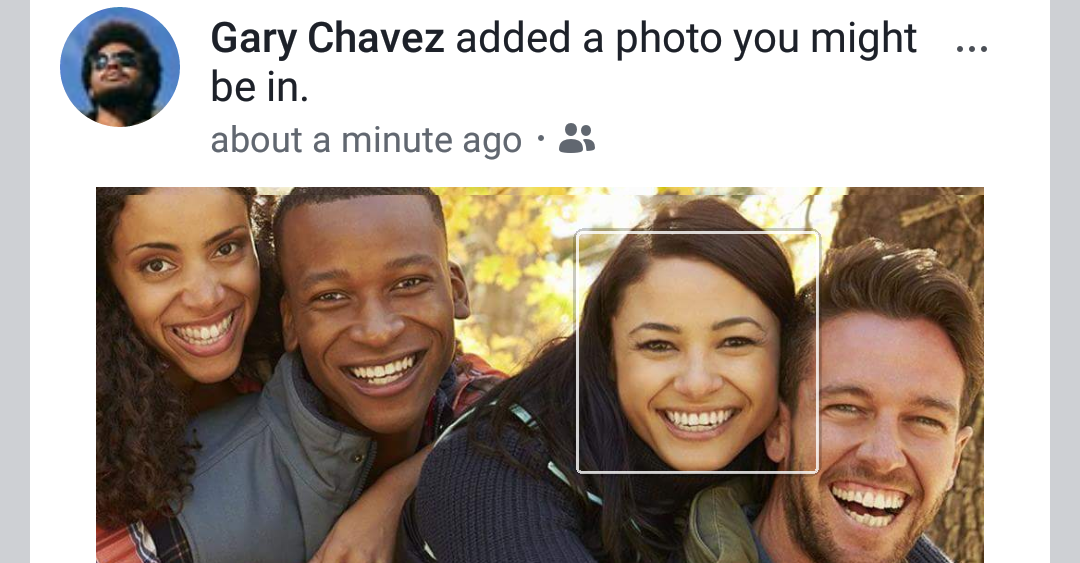 Facebook Inc., now known as ‘Meta’ is taking a leap into the future by mending its present and getting rid of things that are holding them back. We all are aware of the company’s not so fantastic reputation in the market, especially following the whistleblower stories but that is not enough to stop Mark Zuckerberg from doing his job.

Amidst all the chaos, Facebook announced to be changing its name to ‘Meta’ with a new logo and a new brand identity. This is the new Facebook Inc. for the future. Having said that, the technology giant has recently announced to get rid of its face recognition system on Facebook. In the coming weeks, you will notice a disabled Face Recognition system on the platform and Facebook will no longer be recognising pictures if you have opted for the same. As mentioned in a report by Engadget, the social media platform has announced to delete over a billion facial recognition templates from the system that auto-populated Alt Text’s descriptions on face recognized pictures and the system will also stop naming people in photos on Facebook.

Face recognition raised concerns about the security and privacy of users in more than one aspect. There have been growing concerns about Facebook’s face recognition and the uncertainty that comes along with it. The regulatory authorities have forever been concerned about the regulation of this significant technology. However, Facial Recognition technology is not dead! Meta says that the technology can still be useful for other purposes such as unlocking a locked account which is nice, but a narrow, more privacy-centric approach that would better fit the ongoing strategy on how Facebook will operate in the future.

In addition to this, Meta confirms that on-device recognition will not share data with outside servers for security purposes.

According to reports, facial recognition is a key part of technology that should not be abandoned indefinitely. The technology needs advancements and improvements in order to make fewer errors while facially recognising people in photos, but, other than that, it has a much wider prospect that Meta should work upon.

Meta has officially announced and made very clear that a wide-ranged facial recognition system is no more welcomed on Facebook and that the company will improve on the technology and use it for more wider prospects.

What do you think about Facial Recognition? What are your opinions on Meta’s decision to bid farewell to Facebook’s facial recognition technology? Do let us know in the comments below.