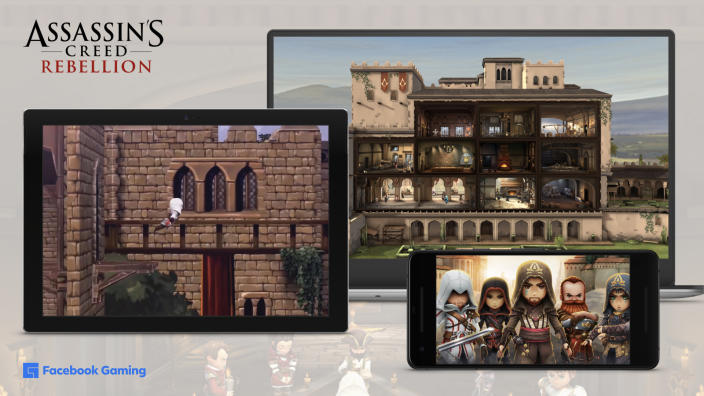 Facebook has teamed up with the French video game maker Ubisoft Entertainment to add the popular title Assassins Creed to its cloud gaming platform, the company said on Thursday. Rebellion is Ubisoft’s latest in a long line that combines elements from role-playing, strategy, and action games. “As we expand the reach of our cloud gaming service, today we announced a partnership with Ubisoft to bring Assassin’s Creed Rebellion to Facebook Gaming with other Ubisoft mobile games including Hungry Shark: Evolution and Hungry Dragon,” said the company.

Assassin’s Creed is one of the best-selling and most popular game series in the world. As an extension of our mobile-first approach with Assassin’s Creed: Rebellion, we’re launching a cloud streaming game on Facebook Gaming. 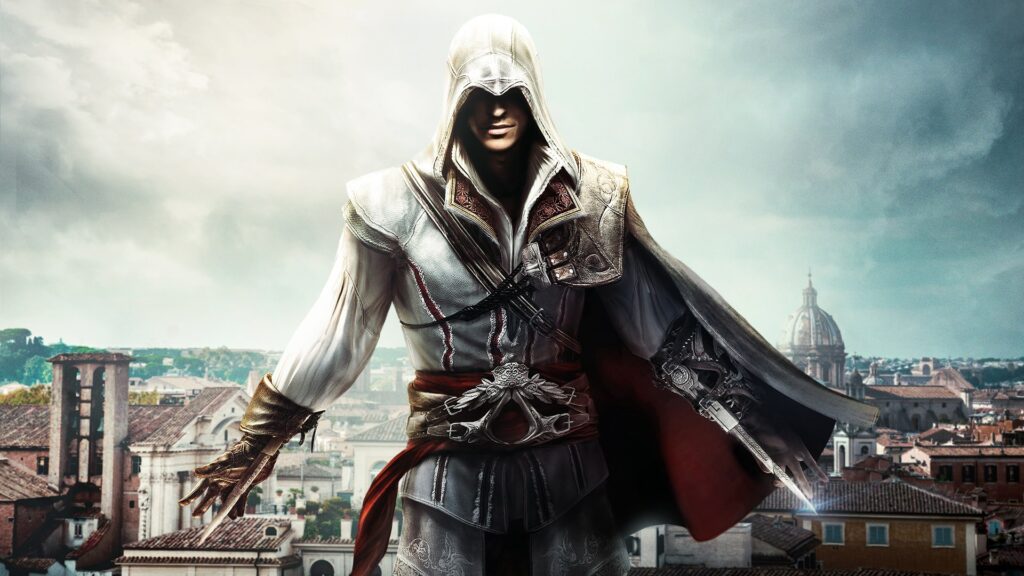 Facebook Gaming has over 25 games, including the rollercoaster tycoons Touch from Atari and Lego Legacy Heroes Unboxed, and Gameloft’s Dragon Mania Legends. With French video game makers Ubisoft Entertainment and Facebook Inc., the social media giant announced that its users can now access titles like the HUNGRY SHARK: Evolution, a Hungry Dragon, and the blockbuster Assassins Creed, a franchise.

In October last year, Facebook launched on its social media platform the Free Cloud Gaming feature which allows customers to play and stream video games without downloading them. Over 15 million people play cloud streaming games on Facebook every month. Cloud Gaming provides Facebook with a collection of web-based HTML5 and JavaScript games. In the same blog post, Rubin also announced that Ubisoft had joined Facebook as a partner in the effort.

In addition to Facebook expanding the coverage of cloud gaming services, the company today announced a partnership with Ubisoft to bring Assassin’s Creed Rebellion to the cloud gaming service. As a result, now you can play on Facebook’s cloud gaming platform Assassins Creed: Rebellion. Facebook also plans to try Frontier in the next few months. 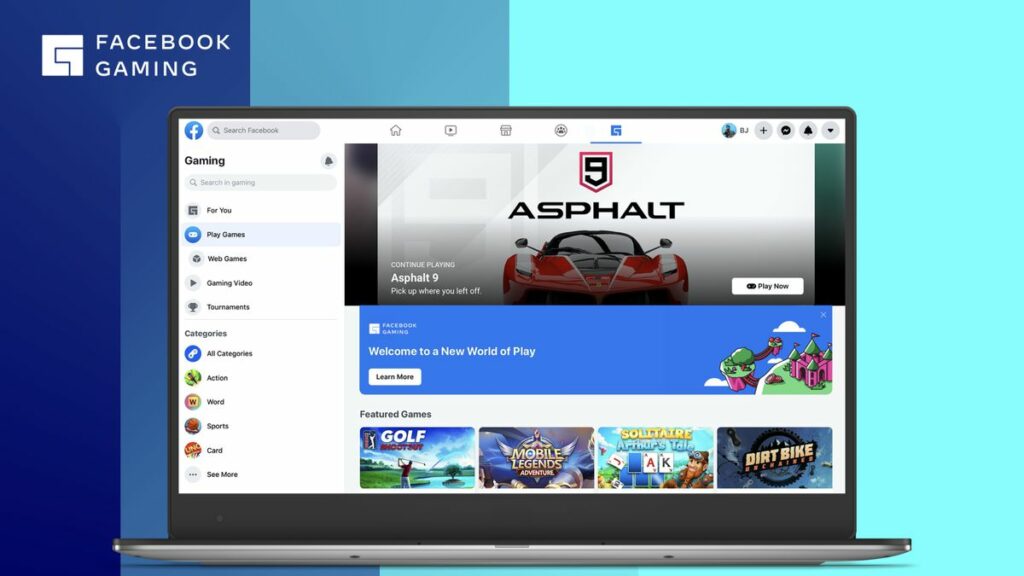 Unlike Google’s Stadia service or Microsoft’s Xbox Game Pass, you won’t find AAA video game titles here. Facebook has built its free mobile games catalog in moderation to deepen the games that people enjoy with their friends on Facebook. The recent redesign made it easier for people to discover and play the best and most popular games whether they are in the cloud or being streamed in HTML5.

The beta is expected to expand in time to include more genres, with an expansion in 2021 that adds action and adventure games. Jason Rubin, Facebook VP of Play, said that the company is not aiming for resolutions or images per second and it is not trying to replace gaming hardware. Facebook said it focuses on latency-intolerant games but does not expect combat games or shooters.