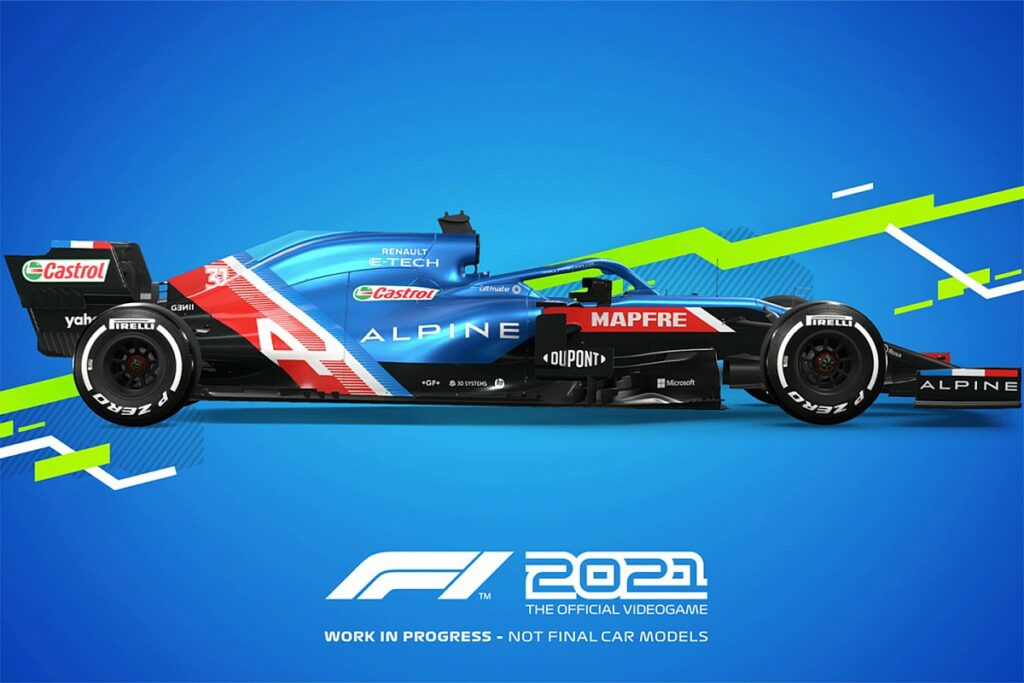 With Formula One well advanced in 2021, Codemasters and Electronic Arts have announced that the upcoming video game is on the horizon. Described as the “next-generation racing experience,” the game will be published on 16 July for PlayStation 5, Xbox Series X / S, PlayStation 4, Xbox One, PC, and Steam. There are many new features to get excited about, and we have all the information you need about the game itself.

F1 2021 is the official video game for the Formula 1 and Formula 2 championships of 2021, developed by Codemasters and released by EA Sports. The game is full of content for the teams, drivers, and circuits of the FIA Formula One World Championship in 2021, including a brand new story mode, an expanded career mode, and options for two players.

Codemasters and Electronic Arts recently unveiled a feature film trailer for “F1 2021,” the official video game of the FIA Formula One World Championship 2021. The braking points in the game offers players a new narrative and driving characteristics and reflect real life with new dynamic options.

There is also an outstanding feature set including My Team, which allows you to set and manage a race of your own F1 2021 Team and a host of exciting online options that will appeal to experienced and first-time racing fans alike. The latest edition of its successful F1 2020.1 racing series will feature a range of new content, including three new FIA Formula One World Championship circuits. Since its launch in 2010, Formula One has become a resounding success in the gaming industry, becoming the official competition for riders who ride bike to bike around the world.

Enjoy stunning new features in Formula One 2021, including an exciting story-telling experience at Braking Point, where two players will have careers on the grid before the start of the real season. Order the entire F1 2021 game and Braking Points Content Pack to celebrate the release of the game, with exclusive in-game articles inspired by fictional stars and a new story for $49.99. 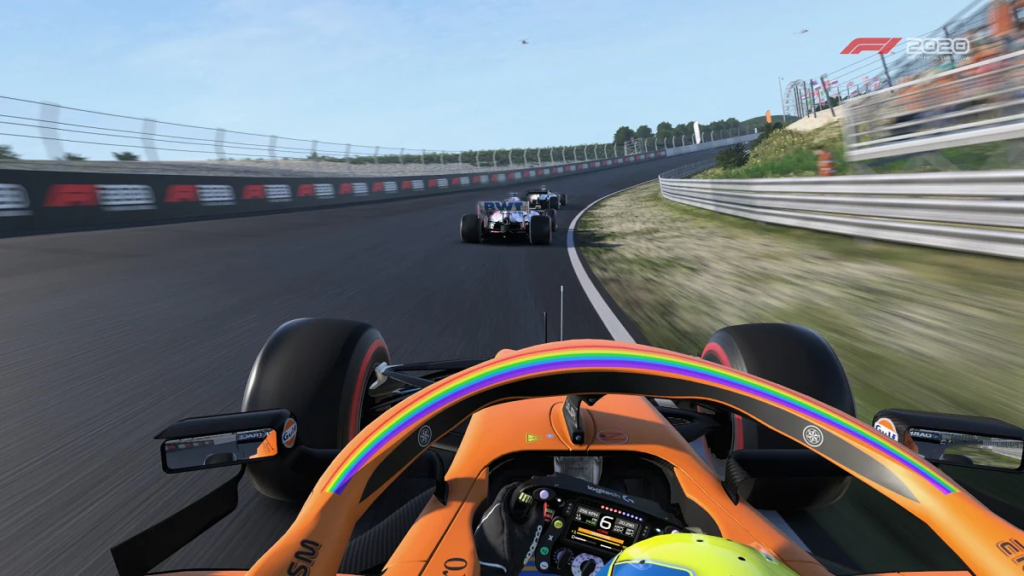 Lead your team to the top in the acclaimed career mode Ten Years of My Team and compete in the split-screen multiplayer. Braking Point is a brand new story mode introduced in Formula One 2021, where players will embark on an epic journey as they rise through the ranks of Formula 2 to unleash a shot at the star in the world of Formula One. Brake Point will also reintroduce players to the much-maligned villain Devon Butler, who will make his comeback after his Formula One debut in 2019, and explain why Codemasters chose to bring him back to the series in 2021.

As F1 2021 will be the first Formula One game of the next generation, Mather explained the benefits players can expect from playing on consoles such as Xbox Series X and PlayStation 5, and explained that players on Xbox One and PS4 will not miss any features. It will not be long before we hear details of what we can expect from this next official title, which will be released by Codemasters later this summer.

Formula One games have always offered different racing formats and championship modes. The new game includes three new tracks with real formula 1 championship times: Portimao, Imola, and the Jeddah Circuit, which will be available for free content after the start. The games will reflect changes in the real world, with new teams such as Aston Martin and Alpine and changes to the driver line-up. Three new tracks and races that reflect the real-world calendar changes (Imola, Portimao, and Jeddah) will land in the game.

This year’s game will be the first Formula One game to appear on Next-Gen consoles, with F1 due to appear on PlayStation 5 and Xbox in 2021. The game will be released on July 16 and is the first since EA Sports acquired the studio in the winter. Racing fans should be aware that a new Formula One game is on the way, and in time it will be released just days before the biggest motorsport event in Britain. 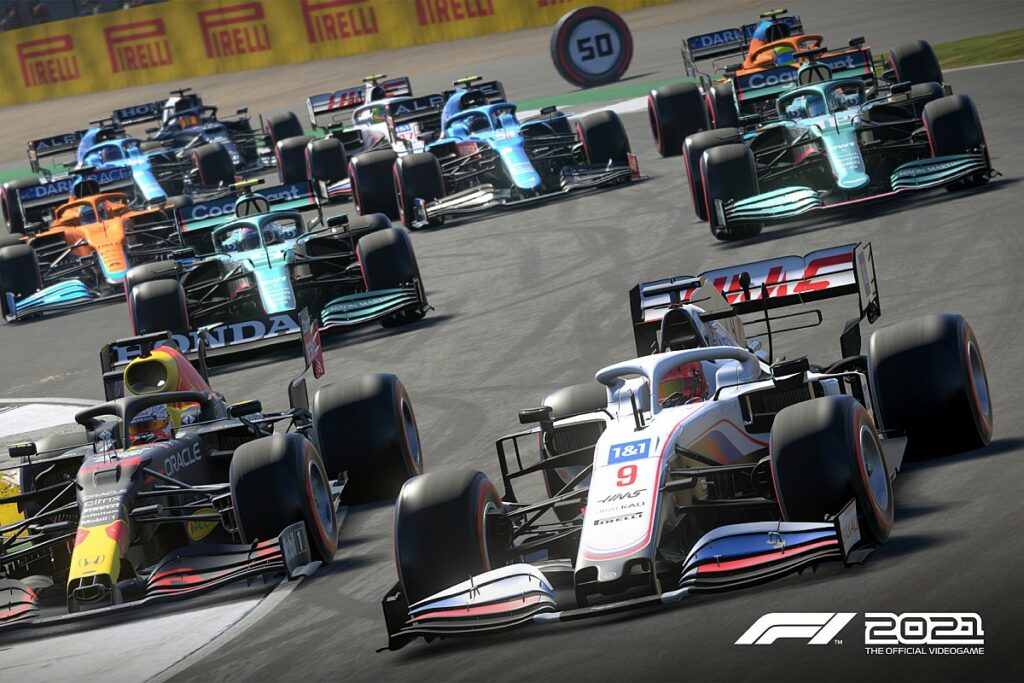 with players competing as Aiden Jackson, a young driver competing in Formula 2 and attempting to reach Formula One. The game will run through the 2019 F2 season before moving to Formula One in 2020 and 2021. Everyone has the chance to register and compete for points with Aston Martin, Alfa Romeo, Haas, and Williams.

The game will also introduce a story mode called Braking Point that includes the return of the fictional driver Devon Butler. The game seems to be inspired by the Netflix series Drive to Survive, and its story will benefit from a professional writing team that will emphasize the character relationships in Jackson’s story. F1 2021 will be released via Steam on Friday 16 July 2021 worldwide on PlayStation 5, Xbox Series X / S, PlayStation 4, Xbox One, and PC.