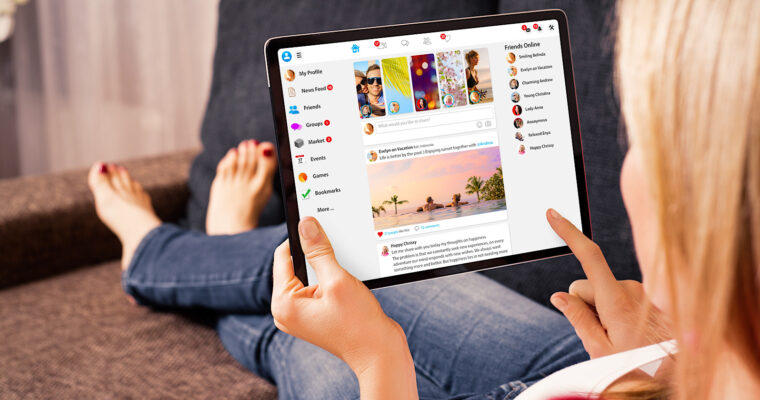 Facebook is one of the world’s most popular social media platforms that shares and spreads information and content on a global scale among billions of users. The platform is filled with memes, facts, news, information, entertainment, and all sorts of content, users just have to follow their community and your timeline will automatically show content that revolves around your interest circle. Well, that is the power of algorithms!

Having said that, the social media conglomerate has recently released its first-ever “Widely Viewed Content Report’ and according to recent reports, the company attempts to prove a point that its most popular content isn’t political. I mean, really? Well, yes! This is true.

Facebook has documented a report claiming that its most-viewed content on the platform during the second quarter of this year in the United States isn’t political, as mentioned in a report by Engadget. According to social media analysts, the main center of attention on social media are influential stars and celebrities including conservative figures and varied channels but Facebook’s report says otherwise.

The social media giant’s report cited the top-performing and the most popular pages, accounts, groups, domains, and even individual public posts containing data on the most viewed content on the social platform. As mentioned in a report by Engadget, Facebook’s list included YouTube, TikTok, Spotify, GoFundMe, Amazon, and UNICEF as the most popular domains on the platform. Other than this, a cat GIF first shared on Tumblr went viral with over 49 million views in the last quarter of 2021. If this doesn’t sound interesting, one of the top posts that got viral on Facebook was an image challenging the user to find three words hidden in the jumbled letters. To be honest, I tried it and it’s really intriguing, if you don’t believe me, let me tell you that this particular image scored over 80 million views on Facebook alone. Other than this, an organization partnered with the Green Bay Packers football players had 87 million viewers on the platform, as noted by Engadget.

A similar report to Facebook’s Widely Viewed Content Report is shared by social media content analyst firm, CrowdTangle that focuses on content’s social interaction on the platform but Facebook says that there are gaps in their report as they do not have a complete narrative and are only limited to a specific set of pages, groups, and accounts on Facebook.

It seems like Facebook is trying to draw people’s attention away from politics and is trying to keep Facebook less political, as he mentioned in a statement post the January 6th Capitol Hill incident.