Facebook’s hardware ambitions extend beyond virtual reality. CEO Mark Zuckerberg announced that the company’s next product release would be a pair of smart glasses from Ray-Ban.

“The glasses have their iconic form factor, and they let you do some pretty neat things,” the Facebook co-founder said. “So I’m excited to get those into people’s hands and to continue to make progress on the journey toward full augmented reality glasses in the future.” 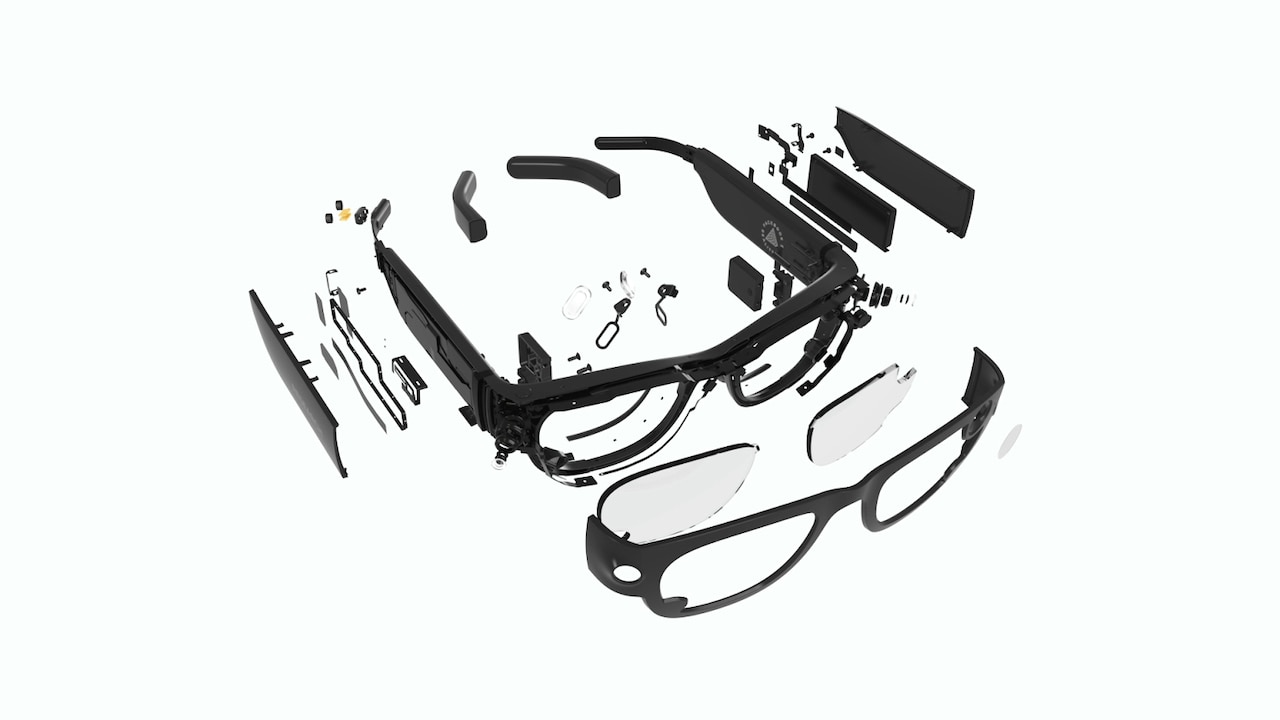 Sunglasses from Facebook have been a topic of gossip since 2019. “Orion,” according to CNBC’s sources at the time, was an AR eyewear product being developed by Facebook and Ray-Ban owner EssilorLuxottica. As a full-featured phone replacement, the glasses would allow you to make and receive calls, view information and even broadcast livestreams. Instead of the phone-tethered Spectacles from Snap, Google Glass (another Luxottica collaboration) was immediately compared. Hugo Barra, then the VP of VR at Facebook Reality Labs, said last year that the glasses would be available in the second half of the year. Since then, however, we haven’t heard much about it.

Silicon Valley and futurists have pounced on the phrase metaverse as the latest buzzword. Since Fortnite and Roblox became popular, the concept has gained in popularity. “Enterprise metaverse” was the topic of Satya Nadella’s earnings call earlier this week.

Facebook sees the metaverse as more than a passing trend. To develop its shared universe, which will be inhabited by Facebook users and digital ads, Zuckerberg says the business is investing billions of dollars. But for that to happen, more people must acquire its computing hardware. Consequently, the goal is to make these devices more accessible.

“Our business model isn’t going to primarily be around trying to sell devices at a large premium or anything like that because our mission is around serving as many people as possible,” Zuckerberg noted. “So we want to make everything that we do as affordable as possible, so as many people as possible can get into it and then compounds the size of the digital economy inside it. So that’s kind of at a high level how I’m thinking about this.”

Facebook is also been reported multiple times to be working on an electronic wristwatch that has an integrated cell phone connection and a removable screen. Although it was first anticipated that the watch would be the first to hit the market Zuckerberg had other ideas.