News has it that a Facebook representative provided false testimony in a campaign transparency lawsuit. Washington Attorney General Bob Ferguson has accused the social media giant of violating state campaign finance laws in his court filings. 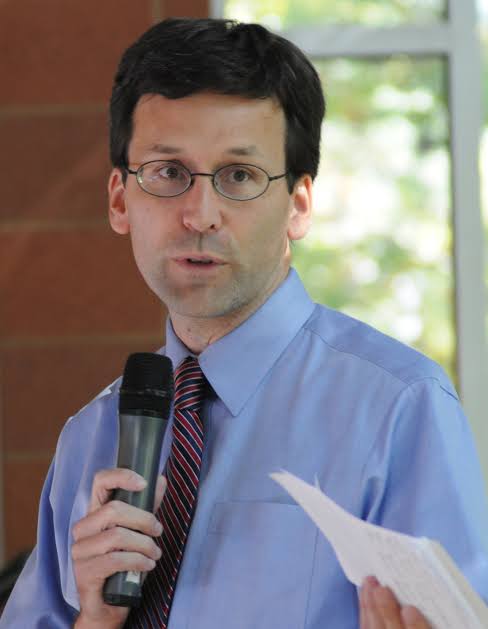 In Direct Contravention of the Law

Ferguson has alleged that Facebook, as well as its attorneys, knew that that testimony was false, and even set up a formal process for persons seeking information on political ads. As per the process, they are required to limit their requests “in direct contravention on Washington law.”

Facebook was sued by the Attorney General last year for the second time, when he accused the company of “repeatedly and openly” violating the state’s transparency laws for campaigning, by selling political ads without making public any legally implicated details of the spending.

In his new filing, Ferguson claims that despite being a commercial advertiser, Facebook tends to “view itself above this law.” He adds that even after he had filing the previous lawsuits, the company is still admanat on not allowing the public to gain access to information pertaining to political adverts.

The social network has previously argued that the campaign finance laws in Washington are “unconstitutional,” claiming that they violate the free speech protections under the First Amendment, as well as the Commerce Clause, which provides Congress the ability to regulate commerce between states.

In its own court filing, the company has claimed that its testimony was not false, because the issue that the Office of the Attorney General was pursuing had been outside the scope and time frame they had agreed upon. The industry giant was previously forced to pay $238,000 as fine, during the settlement of Ferguson’s first lawsuit over the same matter, back in 2018.

Onerous Legislations, Or So They Say

The campaign finance laws in Washington are rather strict, and demand Facebook and other ad sellers to disclose specific data regarding the names and addresses of people who target ads, and those who buy ads, as well as the total number of views on each ad.

The law has been deemed “onerous” by Facebook, which claims that the same violates the First Amendment by forcing it into making political speech that it wouldn’t otherwise mak, by compelling  to divulge information regarding who is buying and targeting political adverts. It may be noted that following the 2018 suit, the firm had voluntarily announced that it would stop selling political adverts in Washington, but later failed to do so.

The Attorney General’s Office says that Facebook sold at least 171 ads in Washington since November 2018, earning at least $525,000. Facebook has admitted to continuing to sell ads despite announcing that it wouldn’t, in its court filing. At the same time, it has also said that people who purchase these ads are violating its policies, and that these ads are taken down when the firm comes to know of them.