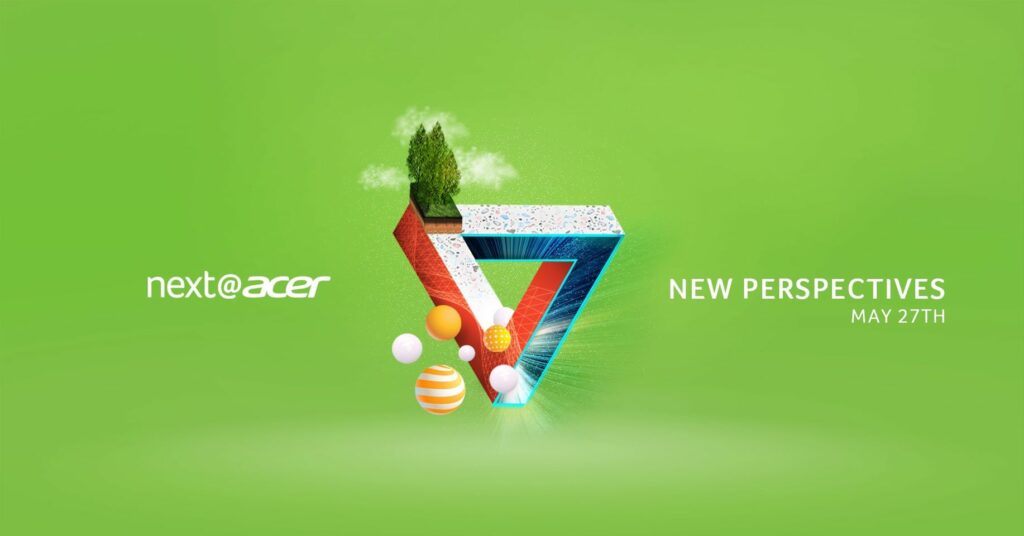 At the Acer GPC (Worldwide Press Conference) 2021, the global personal computer manufacturer unveiled a slew of new laptops, gaming displays, and peripherals. Here are some highlights from Acer’s most recent press conference, which will soon be accessible in India and throughout the world. 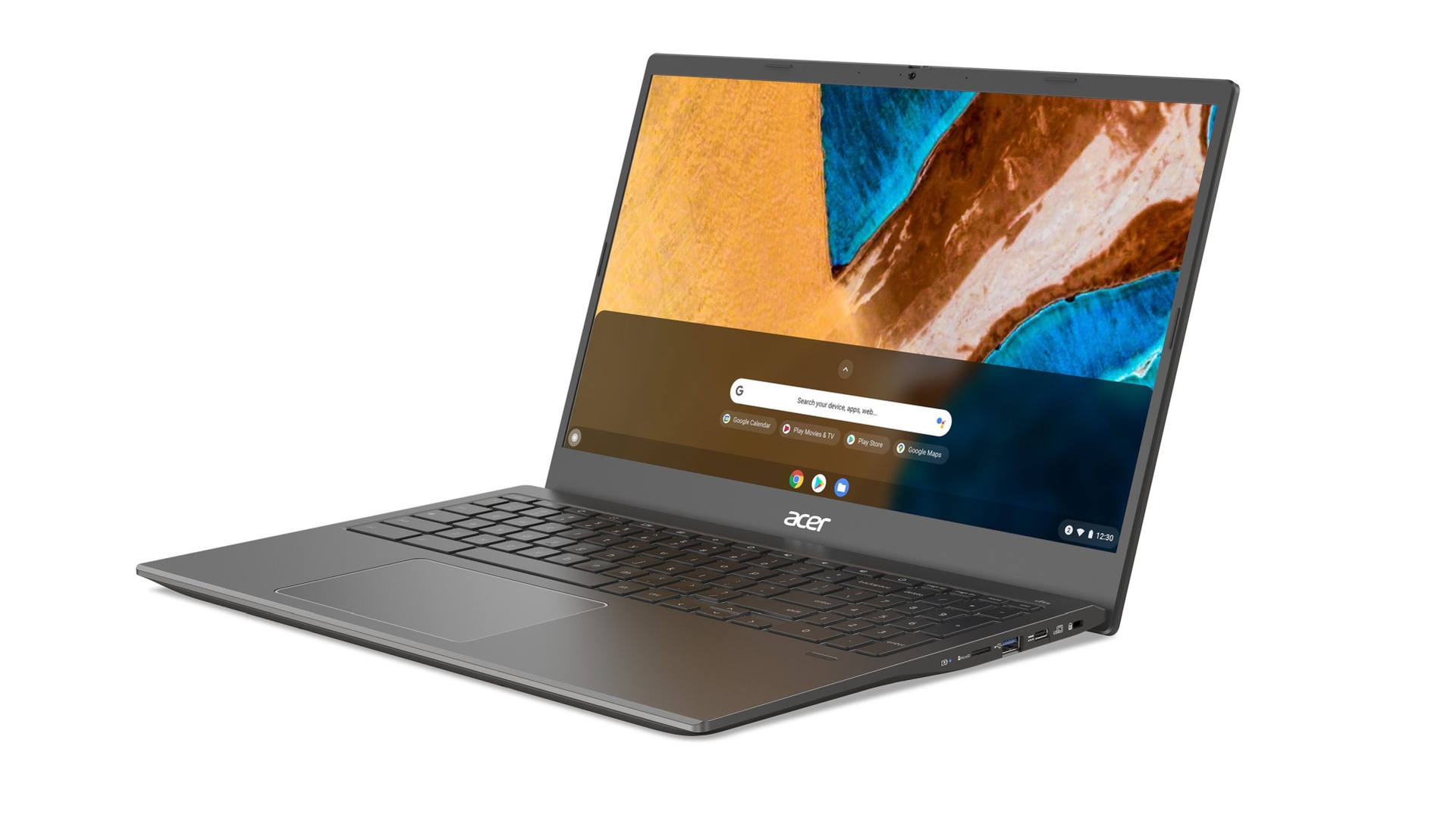 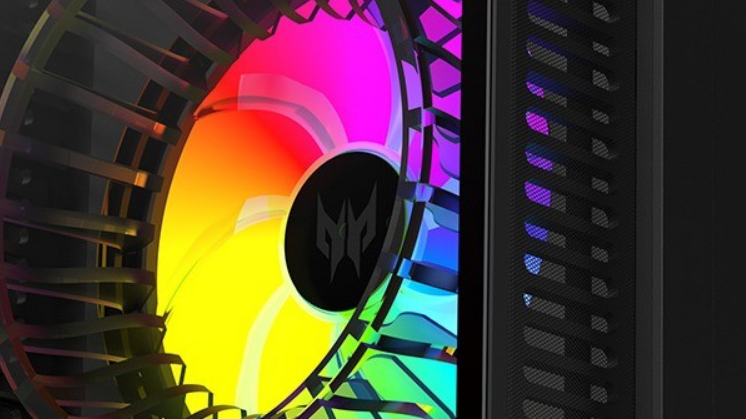 Acer also released a new monitor, the Acer VE246Q, which is a full-HD resolution display with a VA screen and an anti-microbial coating. The monitor is also ENERGY STAR, TCO, and EPEAT certified. The business hasn’t stopped there, as it has also treated the Acer Bluetooth Keyboard and Mouse KM501 with an anti-microbial coating. Interestingly, Acer has created a garment, the Acer eco-shell jacket that is manufactured from wasted coffee grounds extracts. 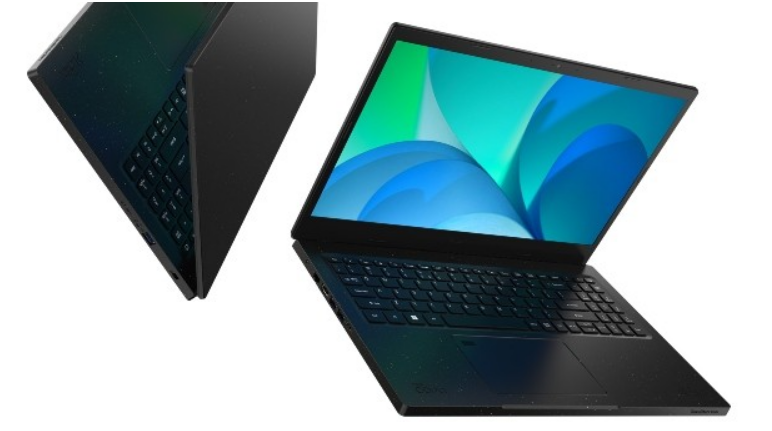 Acer expands its gaming desktop range with the Predator Orion 7000, a high-end gaming PC powered by the forthcoming 12th Gen Intel CPU and up to RTX 3090 GPU. These PCs can come with up to 64GB of RAM as well as a hybrid storage option.

The Predator GD711 and Predator GM712 are the company’s latest gaming-centric projectors with 4K resolution capability. The Predator GD711 has variable refresh rate technology, which allows it can provide 1080p at 120Hz on game consoles and 1080p at 240Hz on PCs. These projectors have a throw distance of 2.70 m and can provide up to 100 meters of throw. They also have a built-in 10W speaker system. 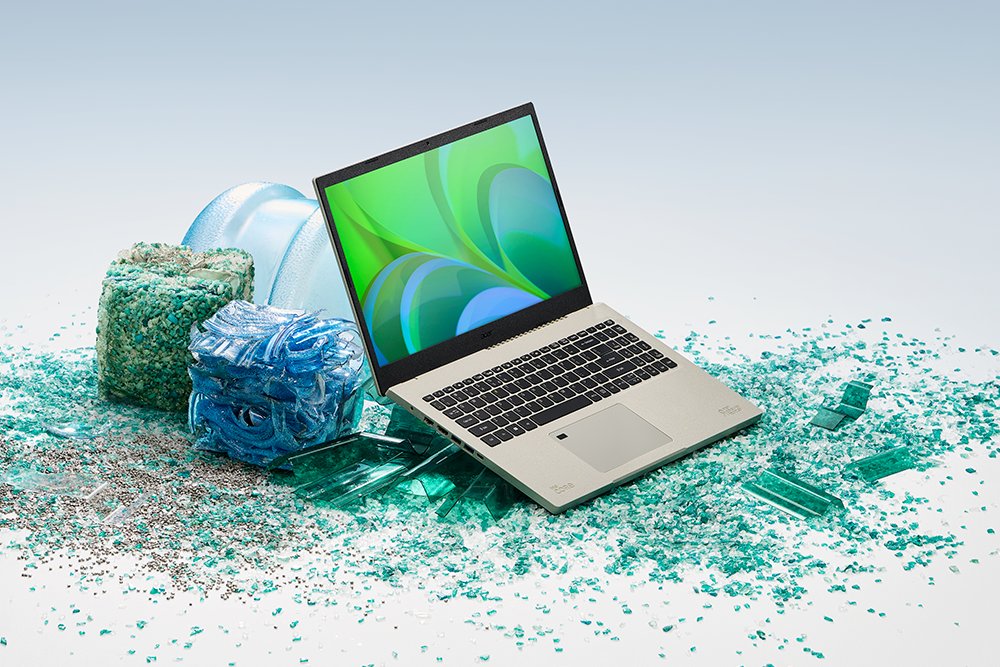 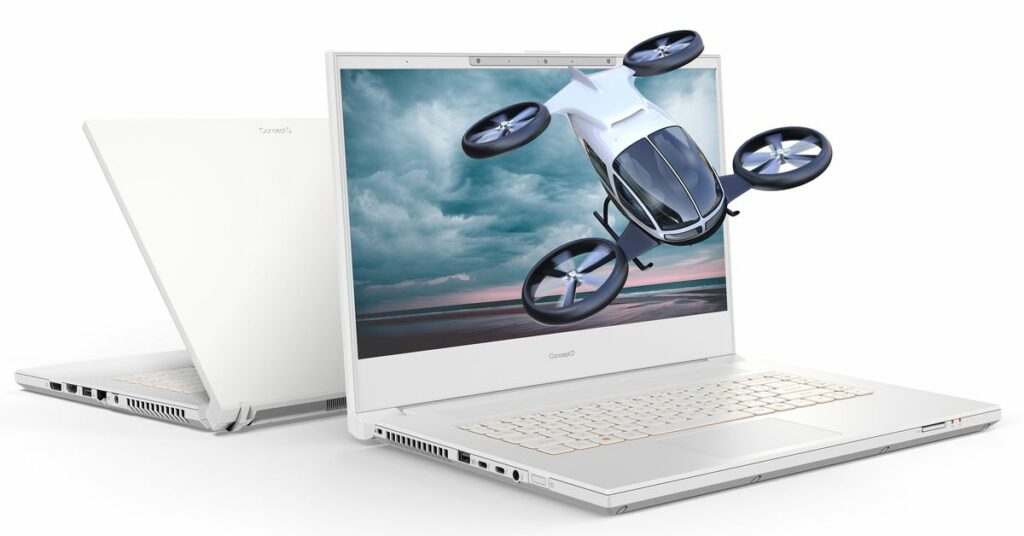 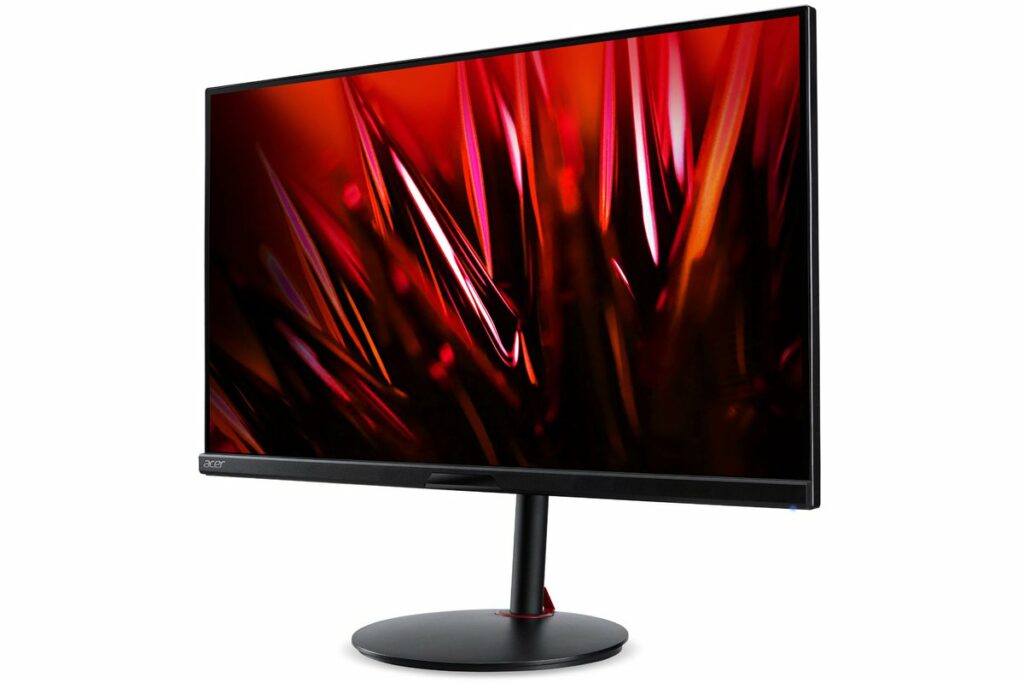 Acer has also released a few gaming monitors, including the Acer Nitro XV272U KF, a 27-inch gaming panel with features such as a 300Hz refresh rate. It also has AMD FreeSync Pro technology, a 0.5ms response time, and a DCI-P3 colour gamut coverage of 90%.

The Acer CB273U, like the Acer Nitro XV272U KF, is a 27-inch WQHD monitor. It has an 8-bit display that supports HDR 10 and AMD FreeSync technology. Finally, Acer introduces the Acer L811 projector (UL5630), which features a 4K resolution and a peak brightness of 3000 lumens.