According to recent reports, Meta, Facebook’s parent company, took down an article that was shared by Planned Parenthood of Michigan (PPMI) on Facebook earlier this month about where to get abortion medication online.

Since the U.S. Supreme Court overturned Roe v. Wade in June, abortion is known to have become illegal in several states. However, abortion is still said to be legal in Michigan, although on shaky grounds as Democrats aim to enshrine the overall right to abortion access with a ballot proposal and lawsuits.

Instagram, as well as Facebook, have begun to promptly remove posts that offer abortion pills to women who may not be able to access them following a Supreme Court decision that manages to stripe away constitutional protections for the procedure.

Such social media posts are known to ostensibly focus on helping women living in states where pre-existing laws banning abortion suddenly snapped into effect on Friday. This is actually when the high court overruled Roe v. Wade, its 1973 decision that declared access to abortion a constitutional right.

“The Supreme Court cast our nation into an abortion access crisis when they discarded half a century of precedent and opened the door for politicians to pass sweeping abortion bans. Millions of Americans are now scrambling to find information about the legal status of abortion in their state and how to access care. Social media corporations like Meta are piling on to the crisis by removing content related to medication abortion and other services,” PPMI spokesperson Ashlea Phenicie said. 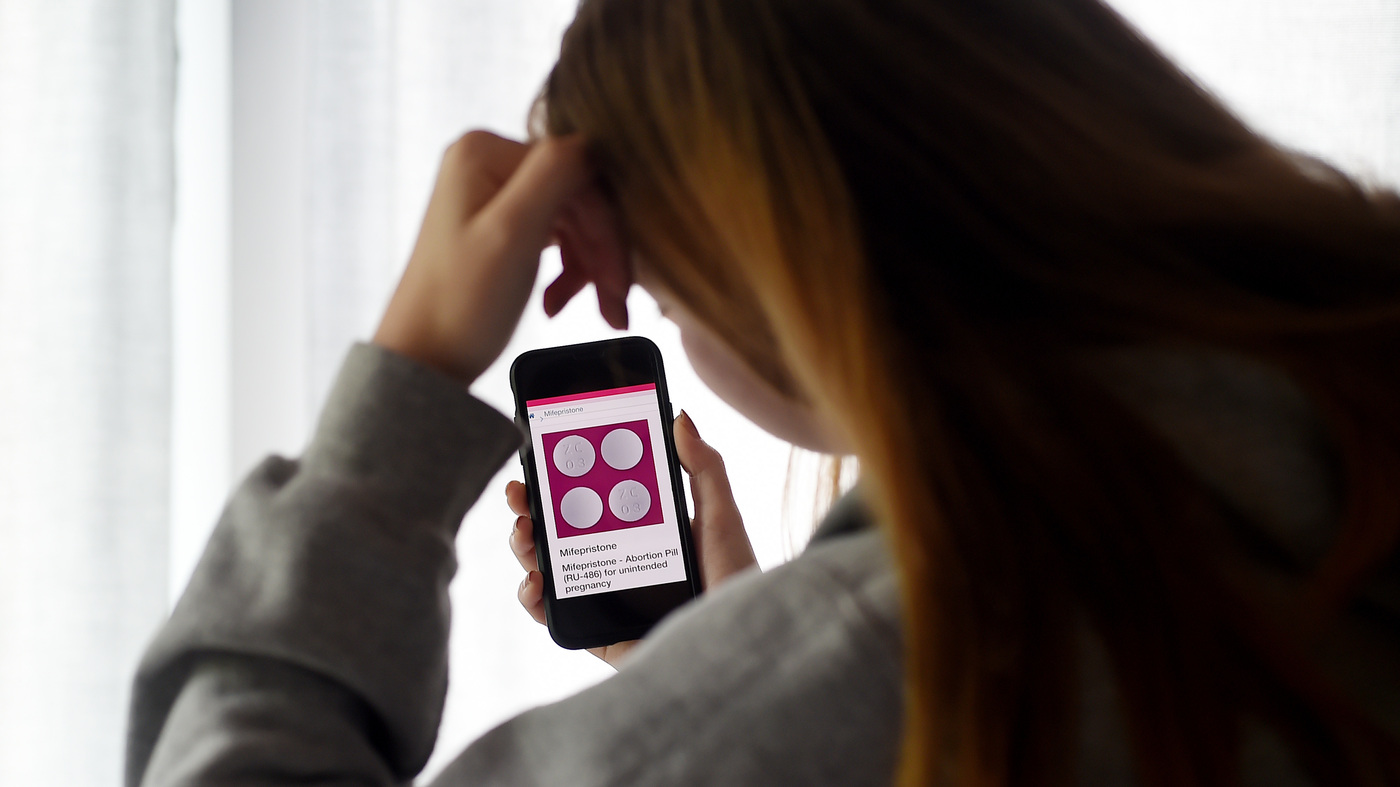 Moreover, in a notice which was sent to PPMI, Meta said that the post violated Facebook’s community standards ad restricted the post to only allow people who manage the planned Parenthood of Michigan to see it.

“It’s disturbing that providers like Planned Parenthood are restricted in what information we can communicate to our patients and supporters on platforms like Facebook and Instagram,” Phenicie said. “Meanwhile anti-abortion influencers face few consequences when spreading viral misinformation about abortion and other reproductive health services.”

In addition to this, on June 27, just a few days after Roe fell, Andy Stone, Facebook policy communications director, acknowledged that the site was actually taking down abortion medication-related posts.

“Content that attempts to buy, sell, trade, gift, request or donate pharmaceuticals is not allowed,” Stone tweeted. “Content that discusses the affordability and accessibility of prescription medication is allowed. We’ve discovered some instances of incorrect enforcement and are correcting these.”

According to this statement made, PPMI’s post was wrongly removed from social media platforms. As noted in a report by Michigan advance, Meta did not respond to a request for comment on the PPMI post, but told the Advance they would “investigate further.”

In conclusion, what are your thoughts on Facebook removing PPMI’s abortion medication posts from its platform? Do let us know in the comments area below. To know more about such reports, do check out other articles we have on our website. Thank you for your time & if you found our content informative, do share it with your investor friends!