Recently, the Wall Street Journal made public a report which depicted just how toxic photo-sharing platform Instagram is for teenagers. Turns out, parent company Facebook has now said that Instagram is “not toxic for teens,” despite the claims made by the WSJ report, effectively dismissing all accusations.

Reports Are Not Accurate

The report was published by the Journal more than two weeks ago, alleging that Facebook’s internal documents show that Instagram aggravated body image issues among teens, affecting one in three young girls. Despite being aware of this, the Journal further claims, Facebook’s bosses made no attempt whatsoever to rectify the issue. 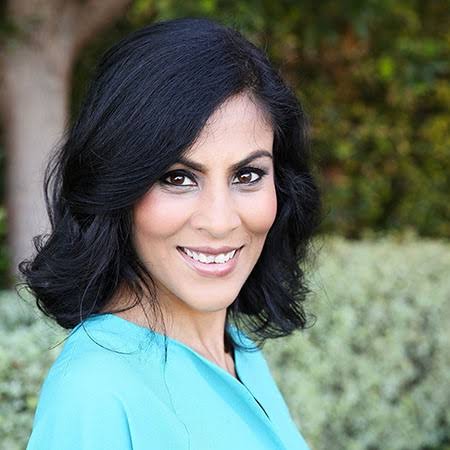 Now, Facebook’s Vice President and Head of Research, Pratiti Raychoudhary has come forward to dismiss the characterization, rejecting it as “not accurate,” and instead putting the blame on the news outlet for poorly interpreting the internal data.

The story was originally published on September 14, along with a handful of other reports, clubbed together to form “The Facebook Files.” As per the publication, Instagram is harmful for the mental health of teenagers, especially teen girls. It was claimed that even though Facebook has been aware of the risks that its product brings along with it, the company has made “minimal efforts” to address them, and instead, has repeatedly chosen to play them down.

While the social media giant is all for refuting the contents and findings of the study, Antigone Davis, its Global Head of Safety, will most likely be appearing before the Senate Commerce Subcommittee on Thursday, in order to answer the claims made by WSJ, as well as discuss apparent plans to build a new “Instagram for kids.”

At the same time, Raychoudhary has come up with a post which highlights how only 40 participants, a rather small sample size, took part in the study that led to some of the most sharp claims made by WSJ. She also says that the study was meant only to inform the company about “teens’ most negative perceptions” relating to IG.

The Head of Research also mentions that body image issues are just “one of 12 possibile issues” that Instagram could have ended up worsening for teenage users. However, it was the only area where teenage girls did allege that using Instagram worsened their pre-existing issues, as compared to the remaining 11. Interestingly, she follows in Facebook’s footsteps, and has not released any official data to support her content.