The Wall Street Journal (WSJ) has published a new review, titled “The Facebook Files,” delving into some deep-seated issues about the tech giant’s many platforms. The review is reportedly based on internal Facebook documents that the news outlet has gotten its hands on, from presentation drafts and research reports, to online employee discussions.

The publication delves into how Facebook has often failed to fix some glaringly obvious problems with its many social media services.

For starters, the first issue that the WSJ sheds light on is how Facebook has a secret list, which allows certain elite users, including politicians and celebrities, to continue using the platform even if they don’t abide by its r

ules or Community Guidelines. This list has been developed using a program, called “XCheck” or “cross check,” and is in direct contradiction to CEO Mark Zuckerberg’s repeated claims that Facebook offers all its users the opportunity to speak on an “equal footing.” 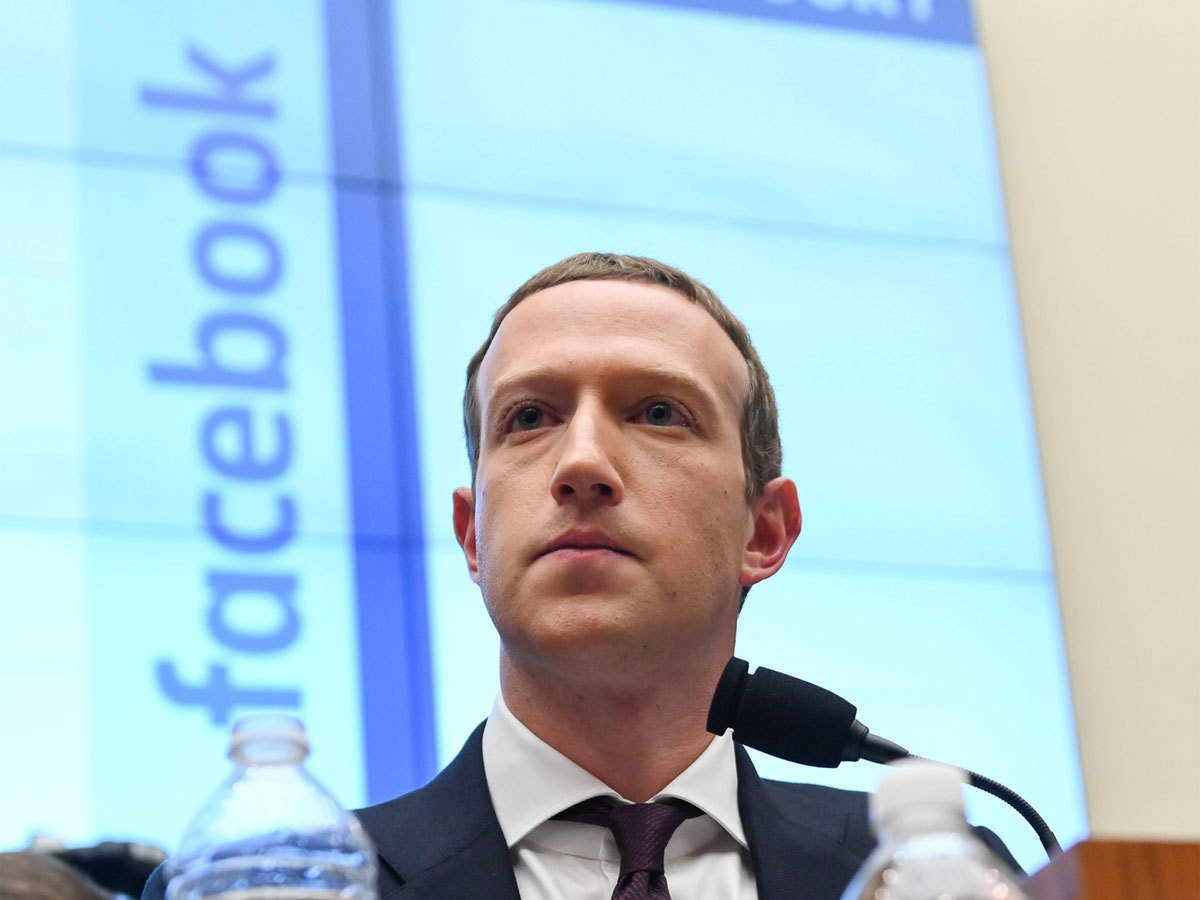 It is said that XCheck was originally intended for serving as a quality-control tool, but ended up being used to shield VIPs, one of the most recent of them being Neymar, from the rules that apply to the regular crop of Facebook users.

The next problem comes from Instagram, which has been found to be quite toxic for teenagers, especially teen girls. The report claims that internal documents show how Facebook and its researchers have long been aware of this concerning issue, yet chose to remain mum about it. Repeated studies carried out by the company have shown how the photo-sharing service is more toxic to teenagers than many other social media platforms.

The tech giant has often refuted claims that it’s platform is harmful for the mental health of its users, saying that such issues are hard to explain.

Also mentioned is how a major change to Facebook’s algorithm back in 2018, which was poised to improve user interaction with the platform, ended up making both the platform, and its user base, “angrier,” by promoting divisive content on the service. Speaking on the issue, the company has said that any algorithm can help promote harmful content, while adding that its doing its best to get rid of the problem.

One final problem that is discussed is based on internal documents which show that employees have been raising concerns about the way Facebook is being used by human traffickers and drug cartels in developing countries. Despite these warnings, Facebook Inc. has failed to take appropriate measures to tackle the growing problem.