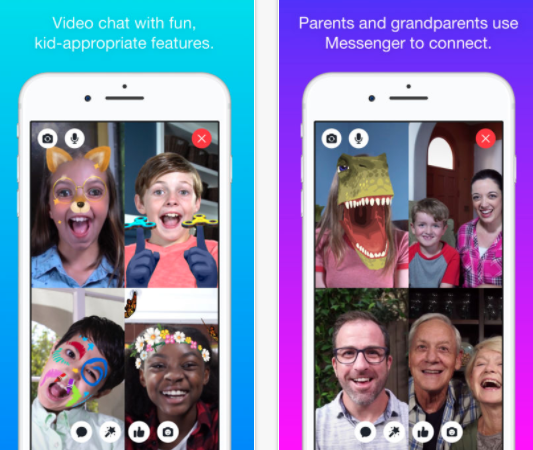 Facebook, the social media conglomerate is well known for its innovations in the field of technology and behavioral science. Becoming a social media conglomerate and operating the most popular social media platforms in the world does not come with ease and effectiveness together. There are challenges that the company has faced in the past to make Instagram and Facebook what they are today. No doubt that users already love using Facebook Inc.’s platforms but it takes a lot of research to study human behavior and develop the right features for them to enjoy.

According to a recent report by the Wall Street Journal, it is revealed that Facebook is diving deep into researching efforts to target children as a ‘valuable and untapped audience’. The Wall Street Journal has got its hands on some internal documents which reveal Facebook’s plans to target children between the ages of 10-12 years to be significant for Facebook’s growth.

The demographic of 10-12 years of age is perfect for the social media company’s growth in the future but bummer, they are only children, and getting them hooked to Facebook and social media at this early tender age is probably not a good idea, parents agree.

Anyhow, Gizmodo reports that according to a paper published in March 2021, Facebook is desperately trying to reap the benefits of ‘global teen penetration’ which it currently is struggling with. Teen users are not digging Facebook’s vibes anymore and the platform is worried. However, here we are just talking about the core Facebook application because Instagram is the most popular social media platform with teenagers and young adults. Facebook notes in the paper that its teenage acquisition for the core app is slowing down rapidly and those who already are there are barely spending any time scrolling through their News Feed with all of their time invested on Instagram.

Well, it is actually funny how Instagram, owned by Facebook Inc. has surpassed its core application in popularity. Thus, struggling with teenage penetration, the conglomerate has decided to target young children depicting them as ‘valuable and untapped wealth’.

Facebook is targeting young children with micro-ads and lucrative ad-driven business strategies and is certainly profiting off by tracking its users and creating behavior profiles for them. However, earlier this year when the company announced its plans to develop Instagram for Kids as a separate platform, there was clear retaliation from the government officials along with concerned parents. However, ultimately the government officials put their foot down and asked Facebook to cancel its plans for the benefit of children.

What do you think about this? Do let us know what you think because your opinions are the voice of TechStory.