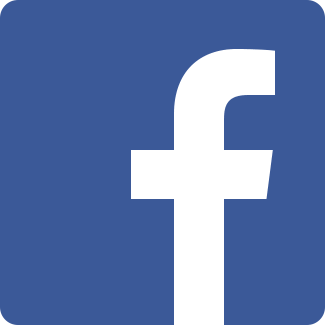 The Washington Post first reported that Facebook will be opening a $30 million incubator in Hangzhou that will be focused on advising and making investments in businesses.

However, the social media site itself is still blocked in China despite CEO Mark Zuckerberg’s efforts to appeal to Communist Party leaders like President Xi Jinping.

“We are interested in setting up an innovation hub in Zhejiang [province] to support Chinese developers, innovators and start-ups,” the company said in a statement released to The Hill. “We have done this in several parts of the world — France, Brazil, India, Korea — and our efforts would be focused on training and workshops that help these developers and entrepreneurs to innovate and grow.”

Last year, the company launched a photo-sharing app in China and its virtual reality subsidiary Oculus has an office in Shanghai.

Last week in an interview with Recode, chief executive Mark Zuckerberg was coy on the subject of China. When asked where Facebook was on China, he responded, “I mean, we’re blocked.” But he also indicated that the company was definitely still interested in pursuing business there. “I think it’s hard to have a mission of wanting to bring the whole world closer together and leave out the biggest country.”