Tesla just conducted the annual shareholder meeting a few days back. In the meeting, a proposal on marketing was given which the company wanted people to vote against. This is because Tesla’s deliveries of vehicles are not demand constraint but production constraint. So, spending money on marketing has no sense at all for the company. But, now in Q3,2020, Tesla has scaled up the production and increased the delivery rate by 50% from Q2.

Tesla has shown consistent growth in the number of deliveries it makes per quarter. Though the COVID-19 did put a little pause to this growth, it is essential to note that Tesla has made up for that in Q3, 2020. They delivered a total of 139,300 vehicles in the most recent quarter of 2020 with a growth of 43% from the same period last year.

The total vehicles made by the company in quarter 3 was 145,036, about a 50% increase from the last quarter. And a 75% increase from last year. According to the reports by Techcrunch, the deliveries of Model 3 and Model Y were around 90% of the total amount. While the remaining were the Model S and Model X.

Elon Musk said in the battery day event that the company improved its assembly line and achieved a production rate of 20 giga-watt hours per line. And that’s a 7x times improvement over past speeds. They also aim to be the best company in the world in terms of manufacturing as its the most challenging process. 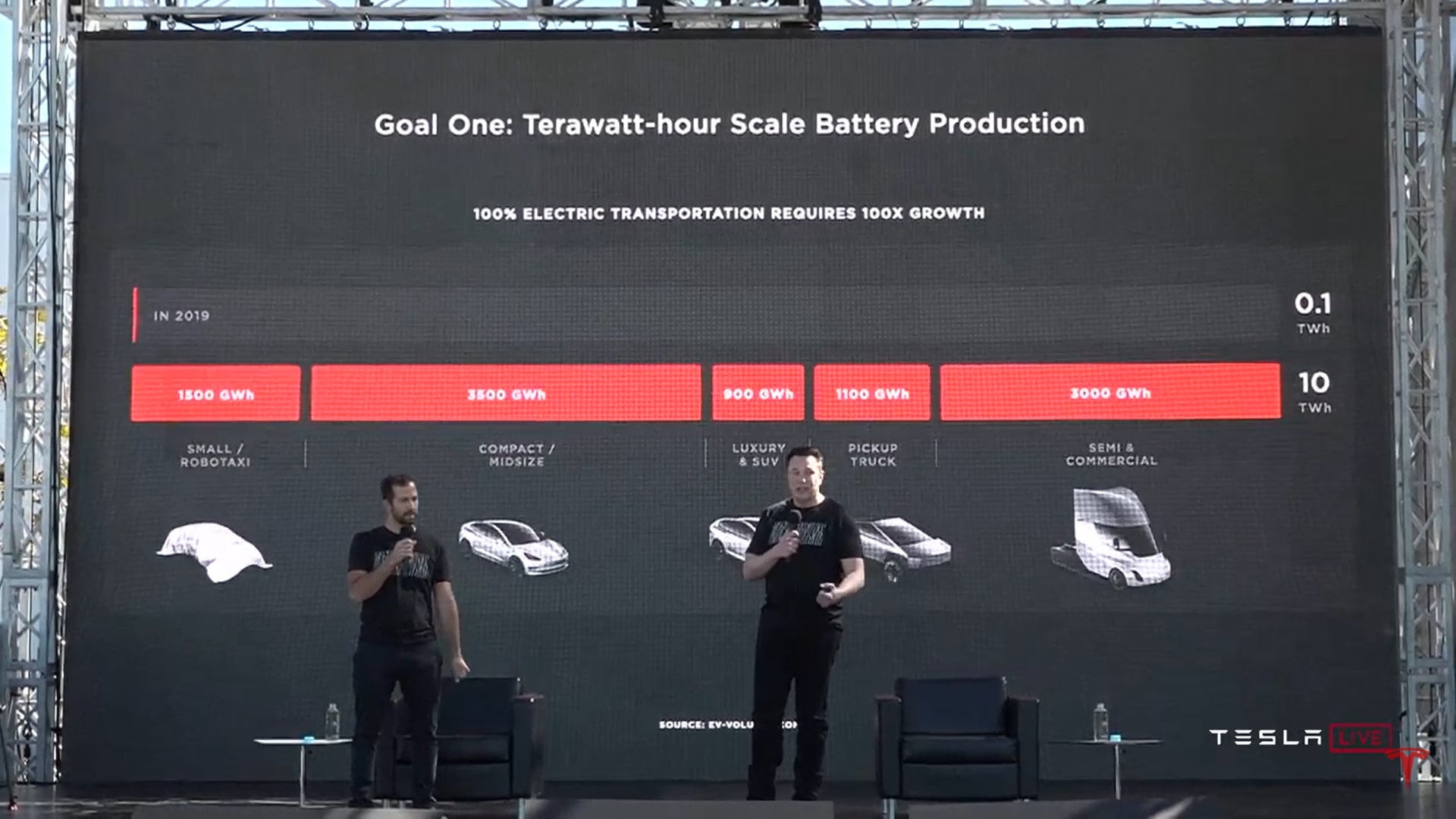 For building even more cars in the future, the most essential part is the battery. Talking about that Musk said Tesla is now going to do all work and talk in tera-watt instead of giga-watts. They estimate a requirement of 150 terawatt-hours of battery production to transition all vehicles to electric. Tesla is talking about 100x growth here. This will mean a constant rise in the number of deliveries made per year.

Calculations say that they need at least 20-25 terawatt battery production per year for next 15-25 years to transition to EVs completely.

I think if any company can do it, it’s Tesla. From Q4, 2015, the company has improved the delivery rate by 8 times comparing to the most recent quarter. What are your thoughts on the same? Do let us know in the comments below. Also, if you found our content informative, do like and share it with your friends.