Amid refueled reports of the debate over the origins of the coronavirus, Facebook has said that it is lifting the ban imposed on posts claiming that COVID-19 is a human-made disease. 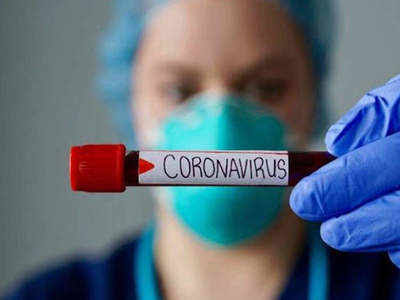 The company behind the app has said that they will no longer be taking down posts calling COVID-19 “human-made”, in light on the investigations going on to ascertain the origins of the infection, and in consultation with healthcare experts.

Facebook Inc. further added that they are in constant discussions with health experts, to learn more about the pandemic and its “evolving nature”, and will continue to update their policy and stance on the issue.

The ban had been imposed in February, when the company had announced the expansion of its “false claims” list, saying that it will now be taking down posts containing “additional debunked” comments about the COVID. One of them had been the statement that the COVID is “man-made” or “manufactured”.

This isn’t the first time that Facebook has altered its policies to “keep pace” with the growing data on the COVID. It has been doing so all throughout last year, in consultation with leading health professionals, including the World Health Organization (WHO).

The move comes after experts opened up to the possibility of further exploring the theory that the coronavirus had, in fact, its origins in a lab at the Wuhan Institute of Virology. While they haven’t explicitly said that the disease might really be “human-made”, Facebook seems to have deemed it safer to lift the ban altogether.

Might Have Animal Origins,  But US Intel to “Double” Efforts

In fact, US President Joe Biden had said on Wednesday that US Intelligence would be “doubling” its efforts to dig deeper into the origins of of disease, and will be posing “specific questions for China”.

A report by the WHO in late March claimed that the disease probably has its origins in animal-to-human transmission.