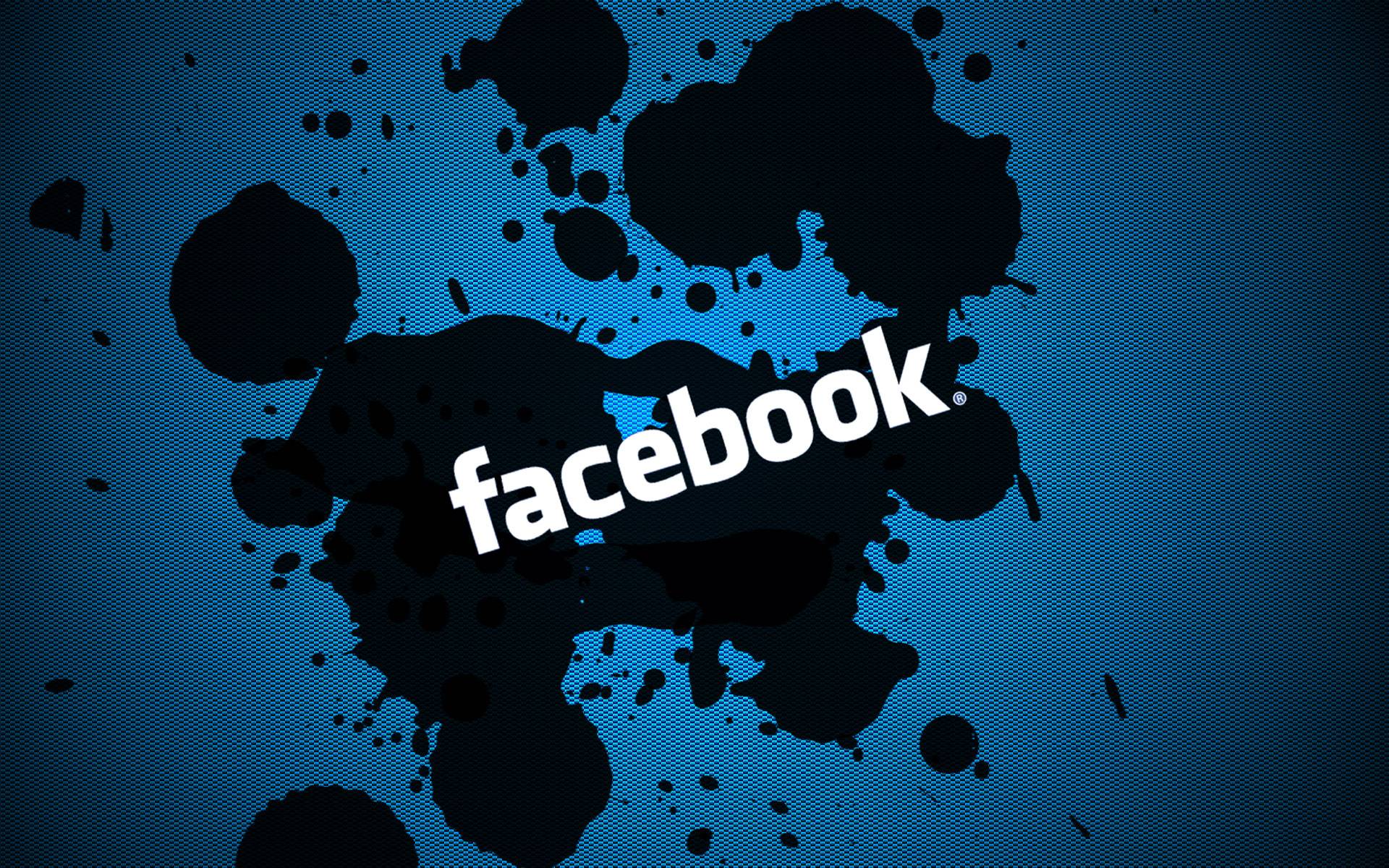 On 6th January 2021 the United States of America’s capitol was stormed by the supporters of Donald J. Trump, the former president of USA. It was believed that the outrage and the storming were incited by the words of the former POTUS. Almost every major social media platform boycotted Trump after this event. Trump’s account was temporarily banned from YouTube and permanently deleted from Twitter. Amongst all this Facebook also decided to temporarily ban Donald Trump’s account.

The decision to ban Trump was approved by the Oversight Board of Facebook. The OSB also said that Facebook should revise their policies that defend the politicians from the content moderation rules. Facebook has till 5th June to respond to the suggestions by the board.

Facebook’s strike method is also in question. It basically means that when the content posted by an account is seen as unfit that account gets a warning and a suspension. That is the first strike. If that same account does something of the same sort again then they get the second strike. Their account is permanently deleted.

It was alleged that Facebook was being awfully casual with the strike method when it came to politicians. Politicians content, may it be videos, links, posts, or stories were not checked as per any other usual account. A Facebook official said that the content of the politicians is considered as newsworthy and that’s why it is given a certain level of priority. Unless and until the content is expressly or clearly illegal Facebook doesn’t take action on the handles of politicians. Action is taken when the content posted by a politician discourages voting or causes some sort of disturbance to the peace of the system. They don’t act before to prevent something. They wait for something to happen and then do something so that they can feel good about their monstrosity of a biased corporation.

Trump’s words incited an outrage and after that he praised his followers on a worldwide social platform. He also tried to divide the nation after the death of George Floyd. In India, where Facebook has the largest audience, it did nothing after the comments from BJP leaders incited communal violence several times.

If you truly want to understand the severity of the situation, that how desperately we as people need these laws to change, I will provide an example. Imagine when Indira Gandhi was in power in India, and the operation Bluestar was publicly announced on a social platform and then executed. And still no action would be taken against the people who built up the hatred. This might be a very drastic example but something like this almost happened in the USA… We need these laws changed.