Walmart to give a smartphone to 740,000+ employees 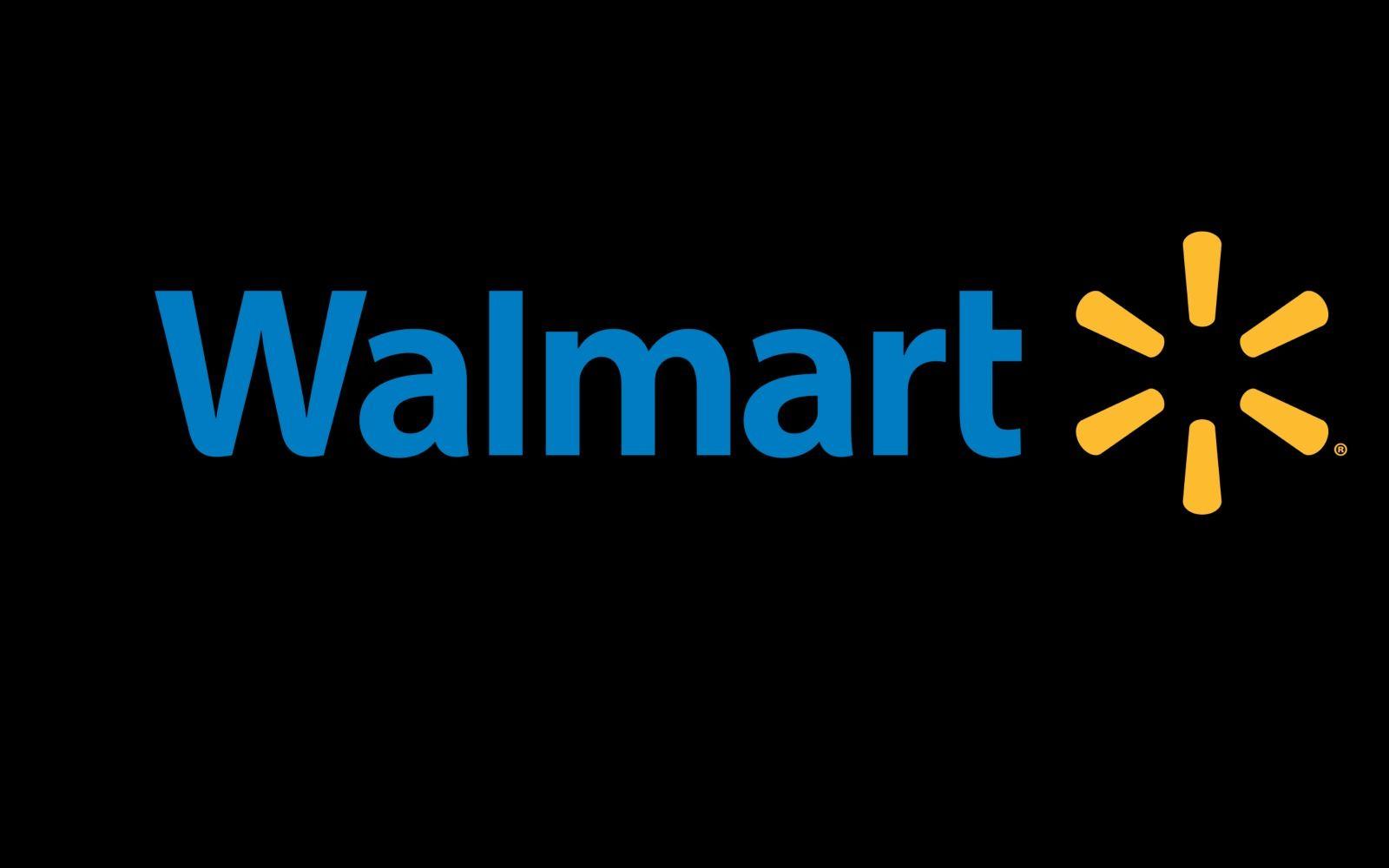 Walmart is one of the biggest known multi-product retail chains in The United States of America. The main office of the corporate giant is situated in Bentonville, Arkansas. Walmart operates a number of supermarkets, discount department stores and grocery stores all across the nation. It is one of, if not the most preferred retail chain in the country.

On Thursday, Walmart announced that it will be giving a Samsung smartphone to more than 740,000 of its employees. Samsung Galaxy XCover Pro is the device of choice. Walmart will include cases, cellular plans as well as insurance plans for the phone.

The world’s largest retailer Walmart, which employs almost 1.6 million workers, has decided to give a smartphone to more than 740,000 of its employees. It’s not surprising that the company of choice was Samsung. Samsung has dominated the mid-range section of the mobile market for almost a decade now. It offers such diversity in such a narrow price column that the potential offers become truly spell-bounding. The Samsung Galaxy XCover Pro is priced at $499.99 on Amazon. If Walmart is buying phones in that much bulk then I think the two companies can negotiate and get a pretty good deal out of it.

If Walmart is providing the phones then they need to give solid proof that the privacy of the users will be kept in mind. Walmart has said that they will not be able to see any personal data whatsoever. It will only have access to work emails, installed work applications, the web history of the work-specific dedicated browser which is provided, the base device specifications and the clock-in times.  Walmart also said that the work applications on the phone will only have to be used during the shifts of the employees. After the shifts end, and even in-between their shifts the phones can be used as personal devices.

Walmart will be introducing a dedicated line of applications to optimize the work-space for their employees. Currently, the information for only one application has been shared publicly; the “Me@Walmart” application. The employees can use this application for checking schedules (promised that even 2 weeks in advance), asking for a change in their schedules, and requesting leave or time-off. A work-specific voice-activated assistant will also be made available. It will help in various activities such as locating products and serial numbers in the shop or marketplace itself.

All these are ways which Walmart wants to introduce and perfect to achieve instant and constant communication at the workplace.