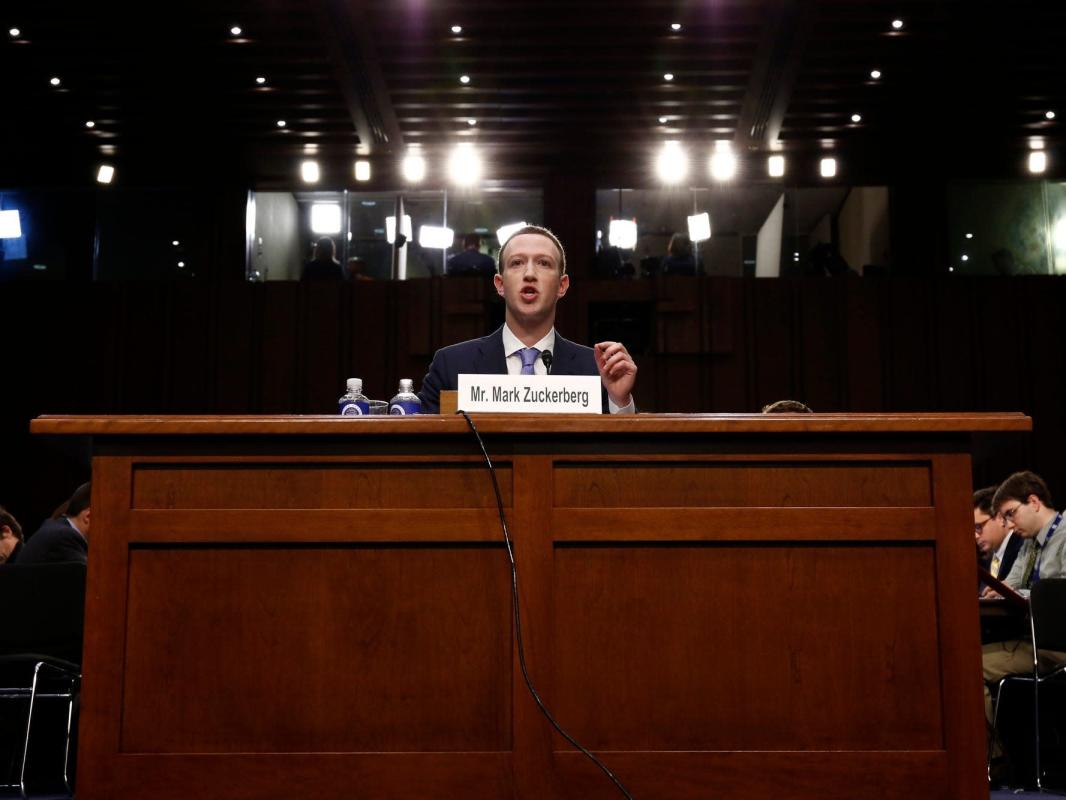 Instagram is terrible for teen mental health, according to Facebook’s own studies. Other records revealed that the company prioritized different sections of the world for content monitoring, which had substantial ramifications in several cases. In Myanmar, for example, where Facebook was partly criticized for failing to moderate hate speech, messages led to real-world violence against the Muslim Rohingya community in 2018. While Facebook has been chastised for its role in propagating disinformation in recent years, it has been particularly tumultuous recently as a whistleblower and top executives have been summoned to appear in front of Congress following the release of undisclosed internal research and documents.

These filings to the Securities and Exchange Commission, as well as edited versions supplied to Congress by Facebook whistleblower Frances Haugen’s legal counsel, shed additional light on the internet giant’s inner workings. The redacted versions of the documents received by Congress were reviewed by a group of 17 US news organizations, including CNN.

The Wall Street Journal reported on Wednesday that when Haugen appeared on CBS’ “60 Minutes” in early October, Facebook went on the offence against his former colleague.

According to the newspaper, Facebook’s Washington lobbyists and public relations team circulated the idea among Republican politicians, advocacy groups, and conservative media that Haugen had “partisan objectives.”

Furthermore, according to the tabloid, Facebook lobbyists allegedly tried to stir conflict between Democrat and Republican MPs by sending each side contradictory tales in response to Haugen’s disclosure.

According to the Wall Street Journal, Haugen was “seeking to promote Democrats,” as indicated by the fact that her public relations agency is controlled by former Obama administration officials. Republicans were allegedly fascinated on Facebook’s decision to block support for Kyle Rittenhouse, according to Democrats (a move it has since reversed).

Instead of causing a schism among lawmakers, Haugen was called to appear before Congress, and a bipartisan group of senators is working on legislation to tighten regulation of social media businesses.

According to a report issued by Public Citizen, Facebook is among the largest spenders on corporate lobbying in America, beating out ExxonMobil, Comcast, and Amazon for first place in 2020. In 2020, the social media behemoth is estimated to have spent slightly around $20 million.

Many reports based on the Facebook Papers leak have been dismissed by the corporation, which claims that the individual research findings and conversations in the documents do not represent the entirety of its efforts to prevent hate speech and other adverse effects of its platforms. “We’re not going to apologize if our work is misrepresented,” spokesman Andy Stone told the Wall Street Journal. “We’re going to protect our record,” said the team.

A request for comment from Facebook, which is owned by parent company Meta, was not immediately returned.